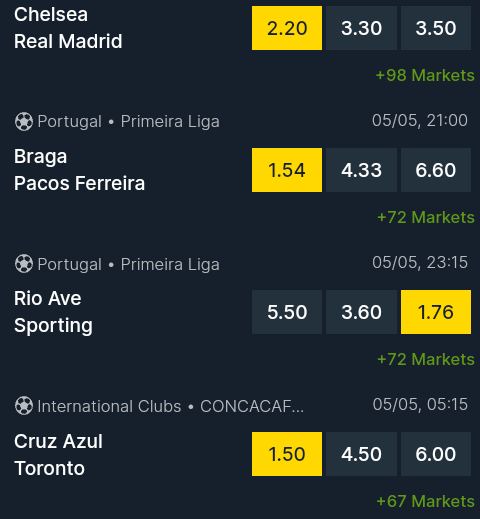 Chelsea welcoming Real Madrid in the Match. The will take place on Strafford bridge the home ground of Chelsea. Chelsea is the host of the game of second leg of Champions semi finally after draw of 1-1 in the Match at Estadio Alfredo Do Stefano the home ground of Real madrid. Chelsea has alot of hope of winning the game against Real madrid today Wednesday tonight. Chelsea had played well in Match at Stefano Statium. Chelsea was the first one to score the goal which was score by Pulisic after team Werner missed a golden chance of scoring against Real Madrid in the match. My opinion Chelsea to win the game.

Real Madrid was the second one to score the goal against Chelsea which was scored by Benzima and restored the hope of Real Madrid to continue with second leg with draw in the in the first leg. Thomas Tuchel has madam Chelsea team to be truly very fantastic and interesting team every player would wish to Join. This season Chelsea has kept more than ten clean sheets in the Match. Both team had tried last game in which they played weekend. Chelsea won 2-0 against Fulham in the Match while and also Real Madrid had won 2-0 in the Match. 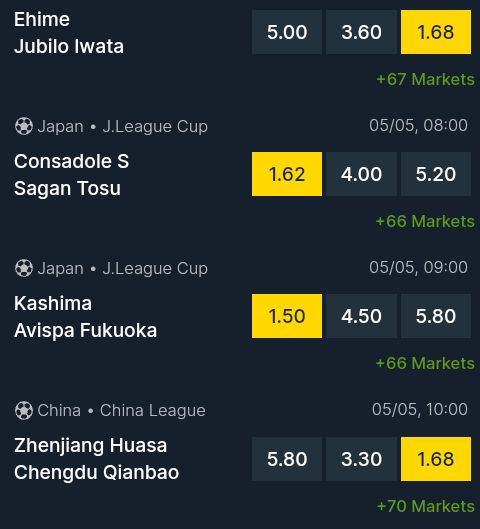 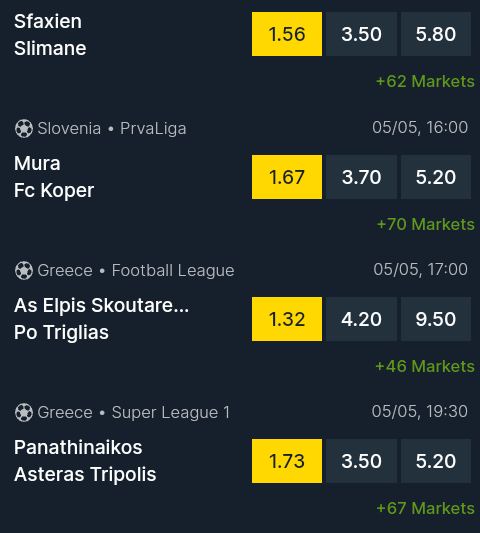 Chealsea hope of being among top team this season has come truly true after being ranked third position after Manchester United and the fourth. Chelsea dream of joining Champion league next season Champion league. Real Madrid is the second team in Laliga League in Spain. Real Madrid has played well this season and has alot of hope of doing better in the next season. The game will kick off at today tonight.

Mura welcoming his opponent team FC koper in the Match. Mura has 1.67 odds while FC koper has 5.20 odds in the Match. Both teams play in Slovenia league. The game kick off at 4.00pm in Eastern Africa time zone. My prediction mura team to win the Match with at least one goal in the Match. Share and comment your opinion on comment section below. Thank you in advance.