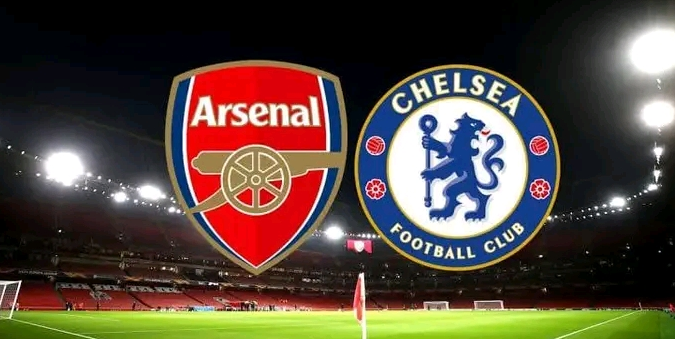 Chelsea have received huge boost ahead of Premier League Clash against Crystal Palace on Saturday after duo Ngolo Kante and Trevoh Chalobah reported back and trained at Cobham fully fit after recovering from hamstring & muscle injuries. Chelsea forward Aubameyang and midfielder Loftus Cheek also trained with the first team at Cobham and could start against the Eagles due to their high fitness levels. Chelsea legend Obi Mikel has officially announced his retirement from professional football after 20 years of active action. Chelsea defender Levi Colwill has backed Graham Potter to succeed at Stamford Bridge as everyone respects him for what he does. 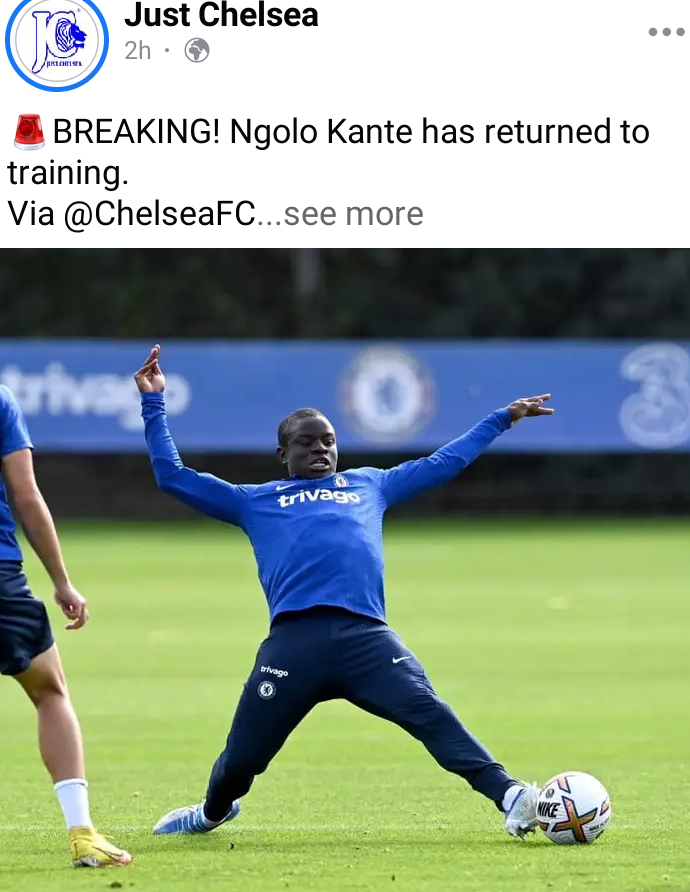 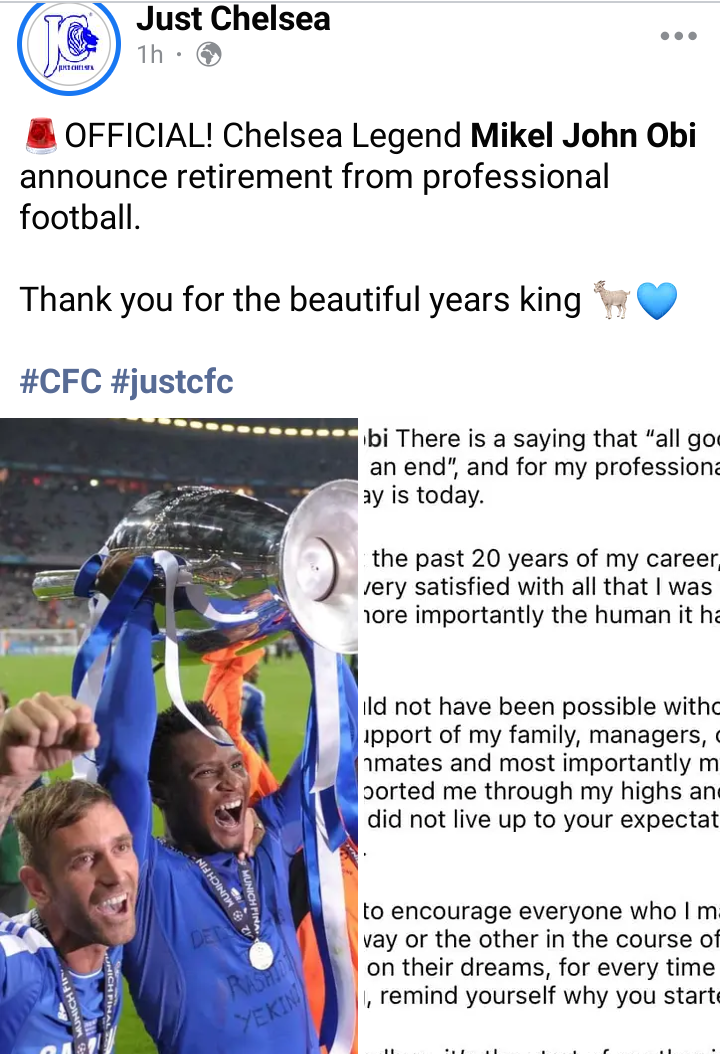 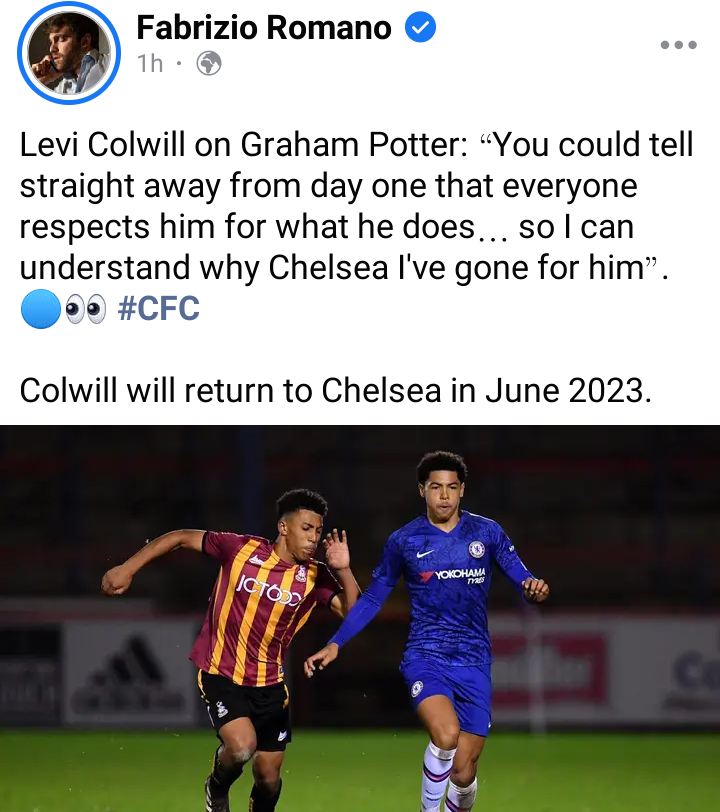 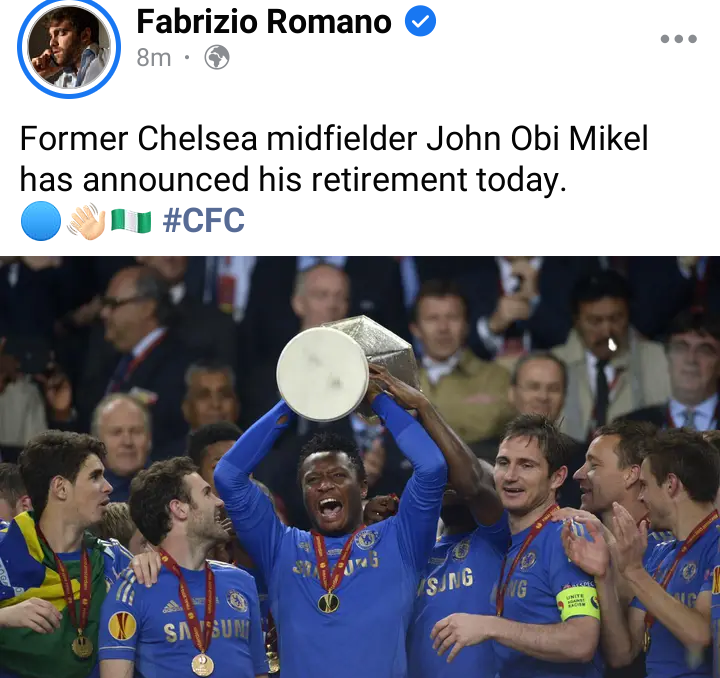 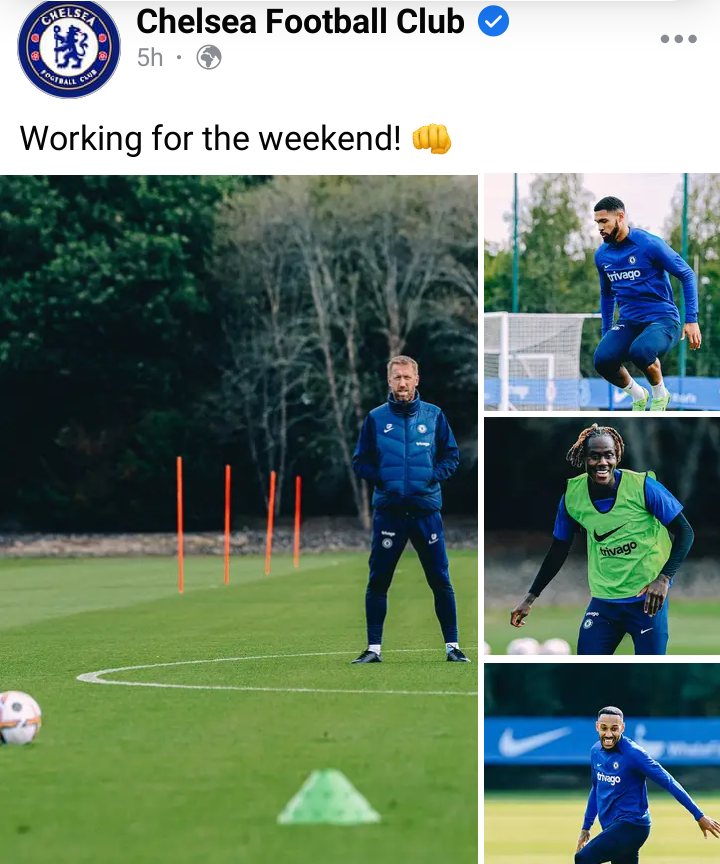 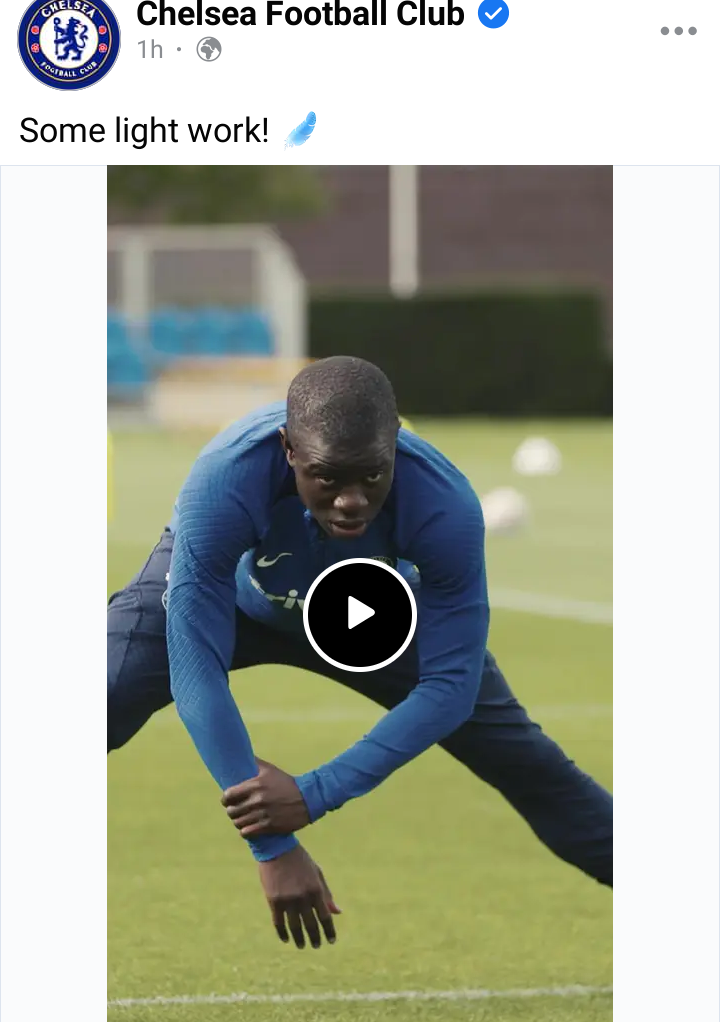 Arsenal have received good news ahead of their Premier League clash against Tottenham Hotspurs at Emirates on Saturday afternoon after trio Rob Holding, Gabriel Jesus & Martinelli reported and actively trained at London Coloney. Other Gunners stars like Eddie Nketiah and Fabio Vieira despite concerns over their fitness levels and suffering injury scare last week. The Gunners have officially revealed the 4 nominated stars to contest for September player of the month including Gabriel Jesus, Granit Xhaka, Bukayo Saka and Fabio Vieira who were involved in goals during the Month of September in both Premier League & UEFA Europa League matches. 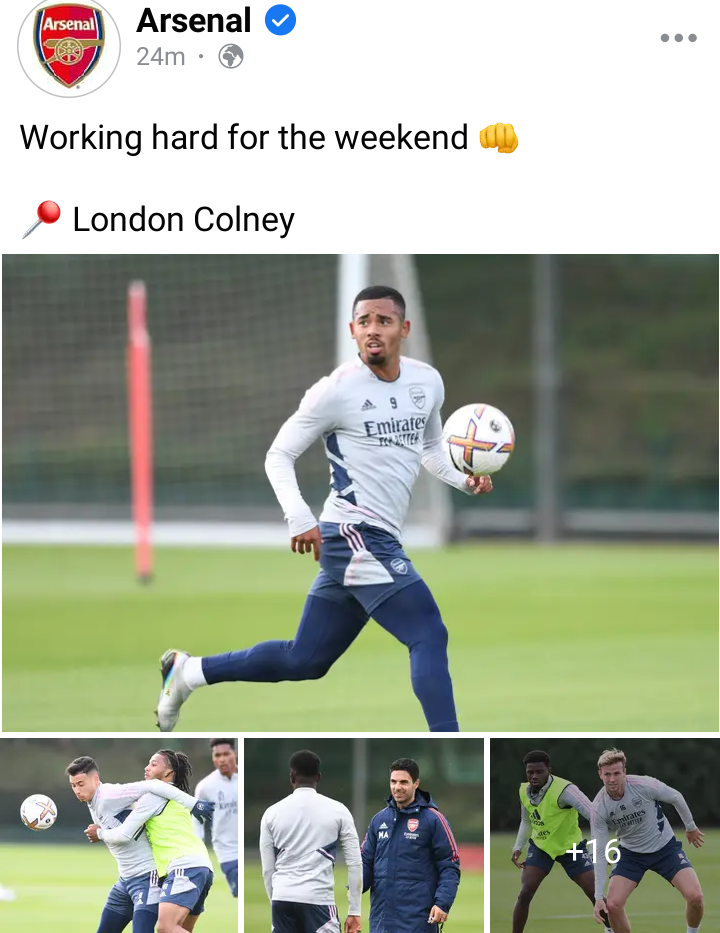 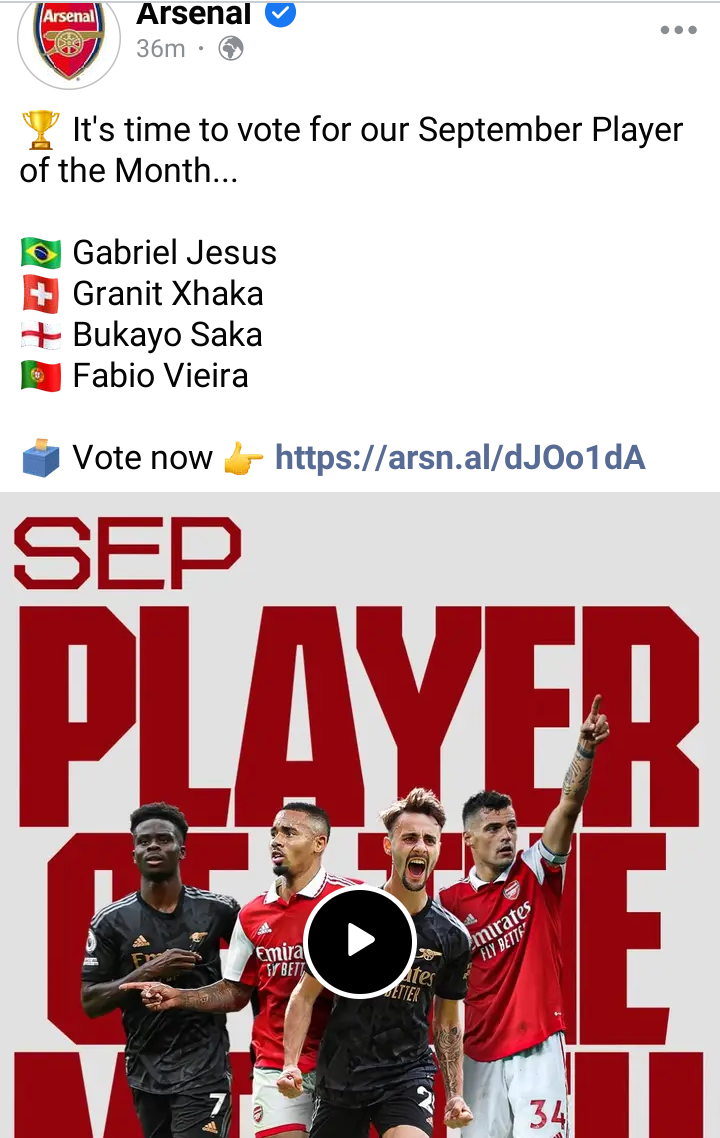 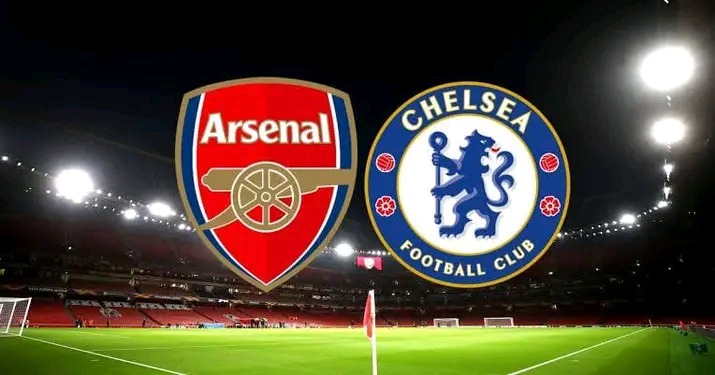