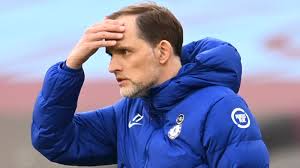 Former Chelsea player Gianfranco Zola has today reacted to Chelsea's academy player claiming that he is important to the club and therefore should never be forgotten in the current squad. Gianfranco was once Chelsea assistant coach during Mauricio Sarri's regime before the Italian coach terminated his contract at Stamford Bridge to join Juventus. 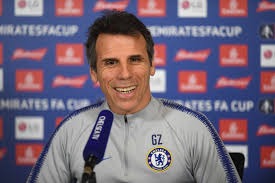 Zola revealed the Chelsea player as Xavier Mbuyamba who joined Chelsea last season on free transfer from Barcelona. The Dutch defender is currently playing for Chelsea under 23 squad. Zola reacted to this after the rumour aroused recently that Chelsea have held a transfer talk with Sevilla's defender Jules Kounde.

"When I look at Mbuyamba though he is still young he can easily penetrate to the first team. He should be remembered to train with big players like Tony and Kante" says Zola according to the England Sky Sports News today morning. 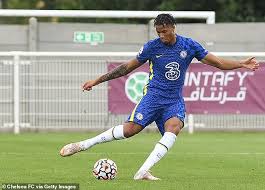 Zola claimed that Mbuyamba is a great and talented boy who deserves to train regularly with the first team to help him penetrate easily to the first team. He further claimed that signing of Kounde from Sevilla could be a headache to Tuchel on whom to play and this can easily ruins Mbuyamba's future at Chelsea. He suggested that Mbuyamba should not be forgotten in Tuchel's squad.

"I know one day he will be a club's main player. The only problem with the club is that they can easily sign another player who could provide a headache to the coach during selection of his players" says Zola according to the England Eurosport news today morning. 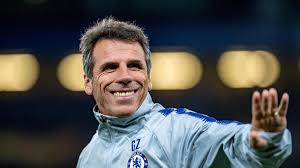 Most of the football analysers refer to Mbuyamba as new Virgil Van Djik since they believe that the Dutch international footballer is a copy cart of Liverpool's defender Virgil Van Djik. Zola believes that Mbuyamba will partner well with Trevor Chalobah when their time comes.