Who Lives In The Most Beautiful Home Between Jurgen Klopp And Pep Guardiola?

By KimKinara (self media writer) | 15 days ago

Jurgen Norbert Klopp was born on 16th June 1967 in Germany. He is a German professional football manager and former player who is the manager of Premier League club Liverpool. 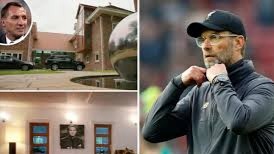 Jurgen Klopp lives into the Formby mansion Brendan Rodgers bought from Steven Gerrard. Rodgers, who bought the house from former Liverpool FC captain Steven Gerrard, let the house to Klopp when he joined the club. 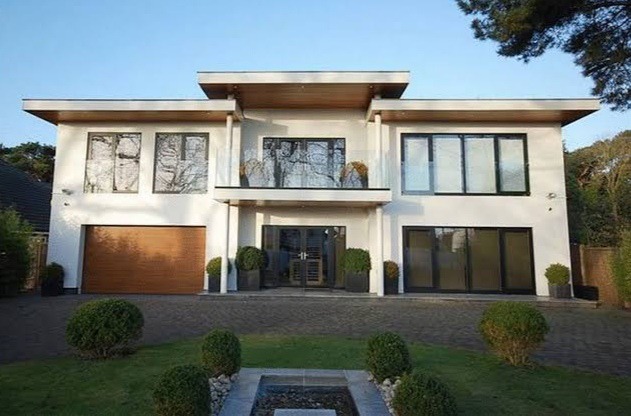 The multi-million pound mansion has a market rental value of several thousands per month, and rents can go as high as £12,000 per month on Victoria Road.

Pep Guardiola Sala was born on 18th January 1971 in Spain. He is a professional football manager and former player, who is the current manager of Premier League club Manchester City. 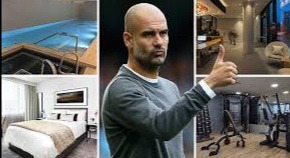 He is often considered to be one of the greatest managers of all time and holds the records for the most consecutive league games won in La Liga, the Bundesliga and the Premier League. 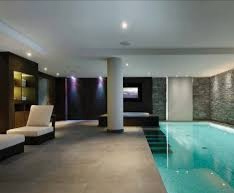 Guardiola live in a luxury city-centre apartment block as he manages his star-studded squad.The one-bedroom flats are located in trendy Deansgate - near Manchester's designer shops and posh restaurants. 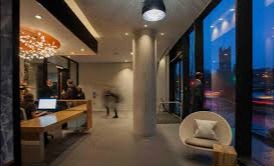 They can be rented for anything from £76-£225 per night depending on the length of your stay.

Tears; Man Ruthlessly Stabbed His Friend 30 Times For Taking A Picture Of Him Naked

Mashujaa Day 2021: This Person Really Deserved To Be Celebrated On Mashujaa Day