Revealed: What Harry Kane Is Planning To Tell Daniel Levy Regarding A Summer Transfer As United Wait 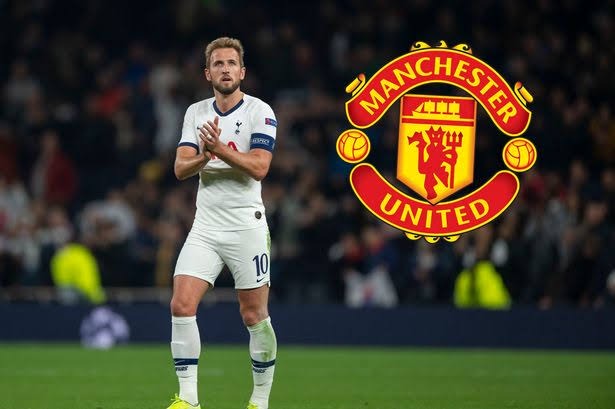 England striker Harry Kane Has been in outstanding form for both England and Tottenham hotspurs. The Excellent form by England captain has seen him being linked with a move to Manchester United in the summer.

Harry Kane has been at Tottenham since 2004 when he joined the clubs' Academy from Rivals Arsenal. However, despite being a World-Class striker, Kane Has failed to win even a single piece of silverware with Tottenham. 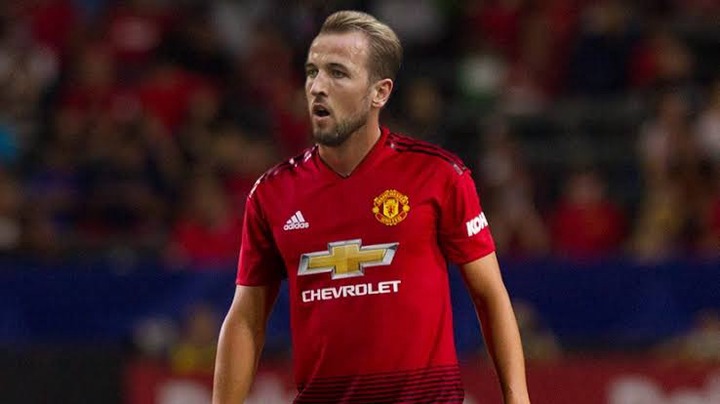 With the striker now approaching his prime age as a footballer, Kane has admitted that a time may have finally arrived for him to leave the London club.

According to Harry Kane who was speaking to the media a few weeks ago, Personal Accolades are not enough, and that he wanted to win team prizes even if it means leaving spurs.

According to a report by the Daily Mail, Kane is set for showdown talks With Owner Daniel Levy to ask him to consider A bid in the summer. However, Kane will not lodge in a Transfer request to push a move. The reports come after United registered their interest in the striker. According to reports, Solskjaer's side will be submitting a £90M bid in the summer for the striker. 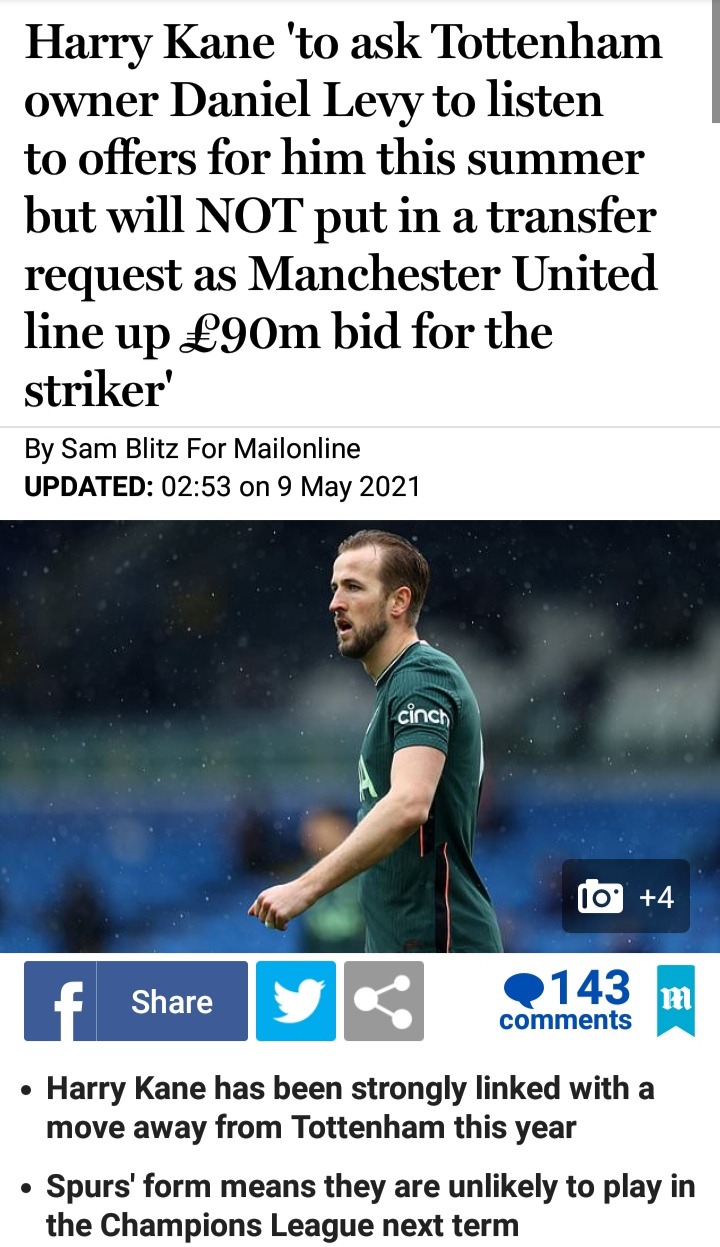 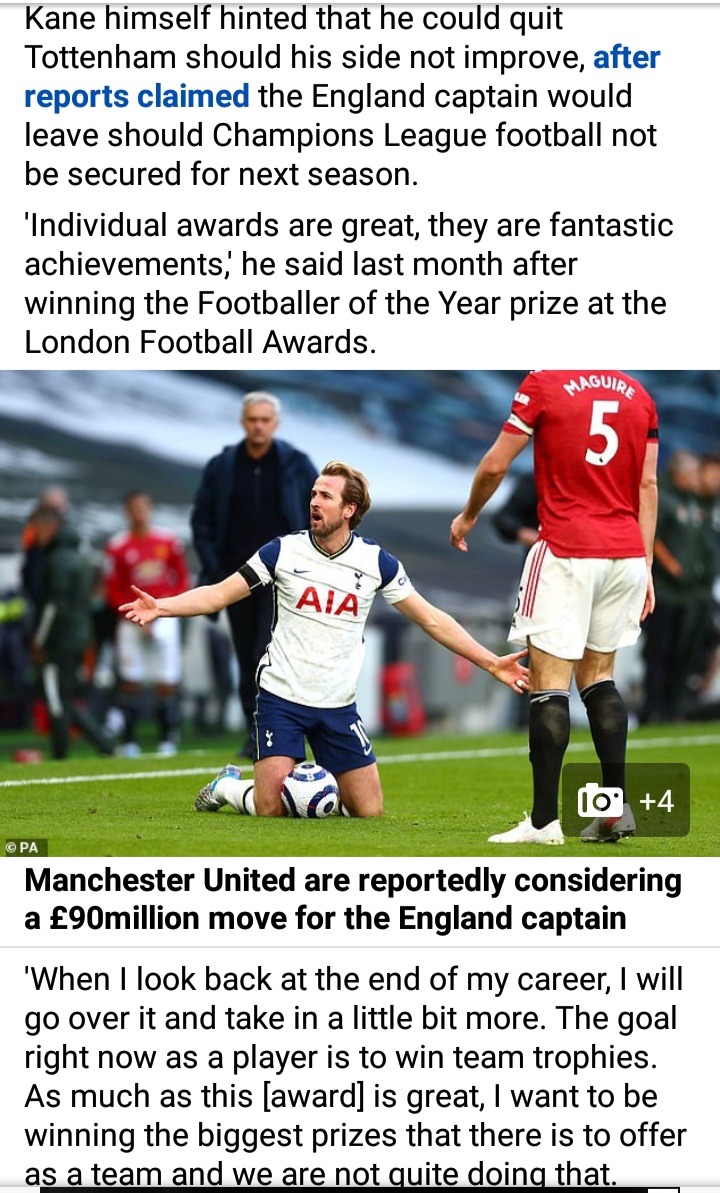