By Gisera Matanda (self media writer) | 1 month ago 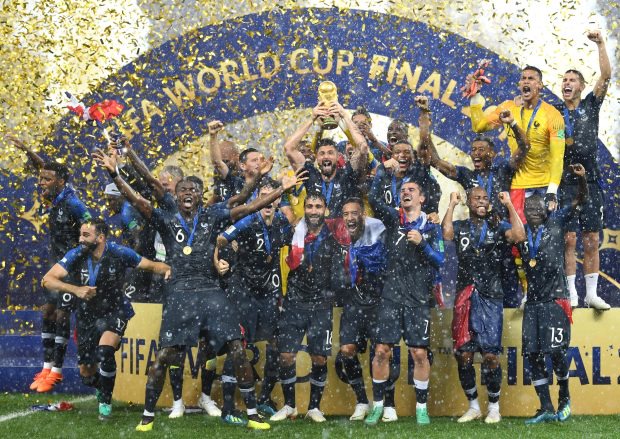 Last weekend, France won the 2nd edition of the UEFA Nations League beating Spain 2-1. Their last win was the 2018 World Cup in Russia where they won the final 4-2 against Croatia.

But where are the players that won France its second World Cup trophy in history? Here is everyone one on the starting line up that day and where they are now.

Hugo Lloris captained his national team to the pinnacle of world football back in 2018. While he hasn’t had much success in club football, he is still playing at the highest level.

Currently, he still plays for Tottenham in the EPL with his team seated 8TH on the table with 12 points from seven matches. Lloris also captains Tottenham.

The flying right back was just 22 when he featured in the World Cup winning XI in 2018. He scored a crucial goal against Argentina in the quarter final to help France progress.

At the time, he was playing for VFB Stuttgart in Germany. Midway through the 2018-19 season after the tournament, Bayern Munich scooped him for €35M.

Always a solid presence at the backline, Varane has continued his impressive displays since winning the most coveted trophy in world football.

While at Real Madrid, he went on to win a La Liga title in the 2019-20 season and a Supercopa de Espana in the same season. He made the switch to Man Utd in the summer of 2021 for a €41M. His current side sit 4th on the log with 14 points from seven matches. 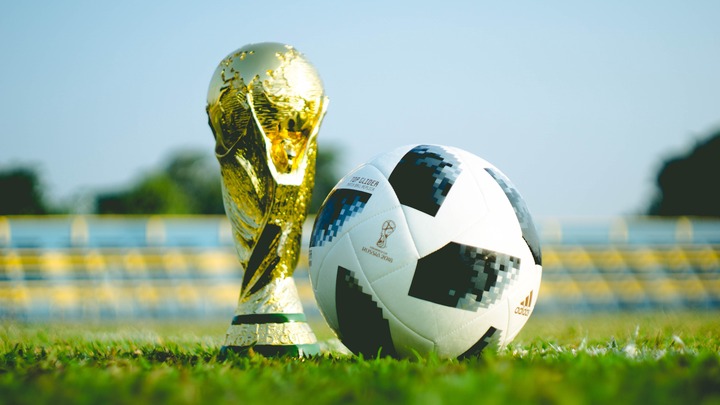 Umtiti paired well with Varane to help make France the world champions setting a stage for another impressive club season thereafter. However, with Barcelona going through a crisis in the past three seasons, he’s dropped down the rank rapidly now playing most of the time as a substitute.

Since the World Cup haul, he’s won a La-Liga title and Spanish Super Cup in the 2018/19 season. In the 2020/21 season, he won the Copa del Rey. Barcelona are currently 9th with 12 points from seven matches.

Lucas Hernandez was sensational in the 2018 final as his national team won the ultimate bragging rights in world football. He was at Atletico Madrid during the world cup and played on more season for them.

This master of passing was running things in the middle of the park in the final in 2018. Since then, Pogba’s club career has not been impressive as his national team displays.

However, in the current season he tops the list of assist providers. He also continues to be courted by big teams with Real Madrid and PSG known admirers of the midfielder. Man UTD are 5th on 14 points from seven matches.

Known famously as the power engine for the Blues, Kante’s star has continued to shine even after winning the gold medal at the 2018 World Cup. He’s managed to stay at Chelsea even after several rumors linked him with a move away from Stamford Bridge. 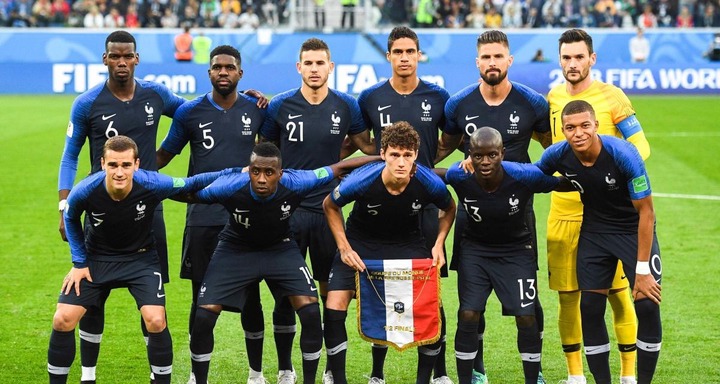 Mbappe was a revelation for the French team at the world cup and continues to be so for club and country. Since the final, he’s managed to win the Ligue 1 (x2), Coupe de France (x2), Coupe de la Ligue (x2), and Trophee des Champions (x2).

PSG are number one in the French league with 24 points from nine matches.

A fierce forward in his first stint with Atletico Madrid, Griezmann went on to play for them for another season after the world even with a protracted transfer saga. He would later move to Barcelona the next summer for a whooping €120M.

The transfer didn’t work out, with the forward failing to live up to expectation. Griezmann rejoined Atletico this season on loan for a €10M fee and an obligation to buy. Since the world cup, he’s won the Copa del Rey in the 2020-21 season.

This dedicated midfielder was among the most impressive players for Les Bleus as they conquered world football. At the time, the former PSG player was playing for Juventus in Serie A. His time in Turin after the World Cup did not unfold well as he found himself on the fringes after Juventus added some top names to their squad, most notably Christiano Ronaldo.

He made the switch to the MLS in 2020, joining David Beckham’s Inter Miami CF on a free transfer. Inter Miami are 11 in the MLS Eastern Conference on 32 points after 28 matches.

Although regularly used as an impact sub in club football, Giroud started all matches for France at the 2018 World Cup.

Since that time, he’s managed to win several trophies in his club career with the UEFA Champions League and UEFA Europa League to his name. He moved to AC Milan from Chelsea in 2021 for €1M. His Milan side are 2nd on the table on 19 points from seven matches.

Content created and supplied by: Gisera Matanda (via Opera News )

7 Things To Never Do After A Fight With Your Lover

"Ruto Will Not Have A Kikuyu Running Mate" Ngunjiri Wambugu Claims, Alleging Trick Ruto Is Employing