By Hellenic (self media writer) | 26 days ago 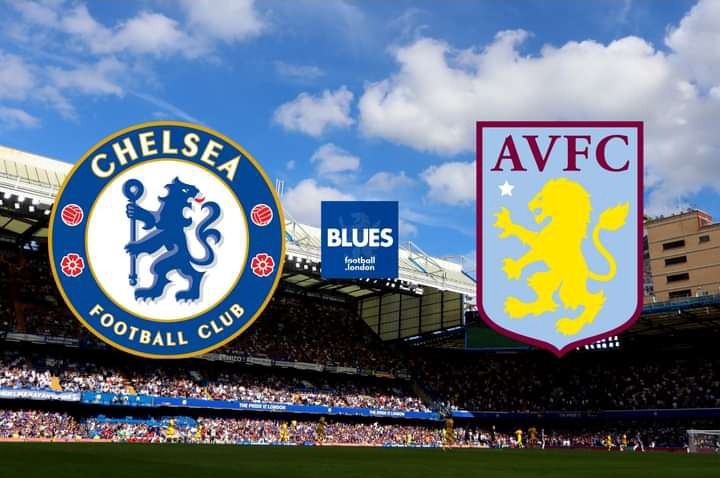 The Carabao League Cup challenge is back as several English Premier league, Championship and league one clubs are competing for the major trophy.

Chelsea are set to face off Aston Villa yet again in the Carabao League Cup after their English Premier league tie where the blue won three goals to nil. 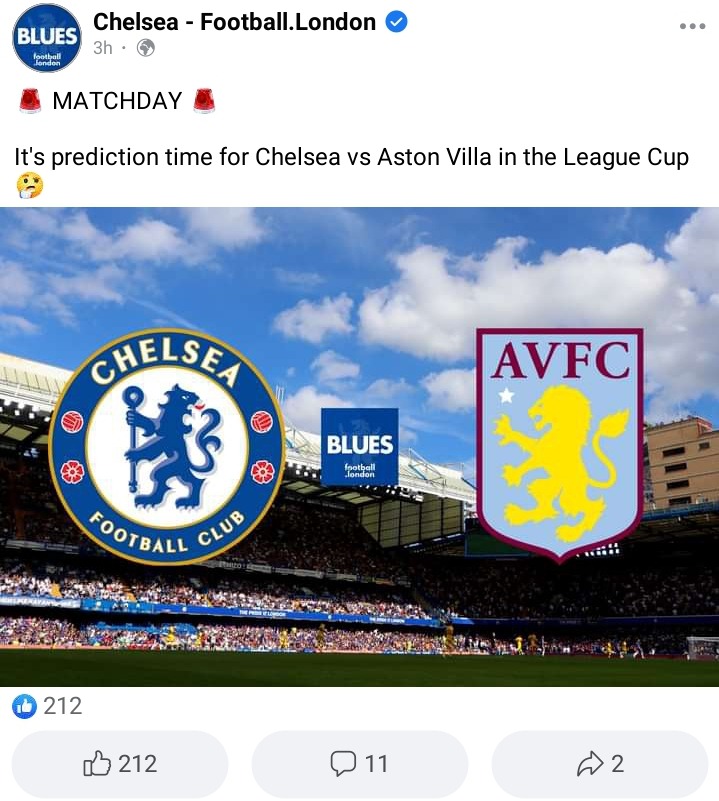 BT Sport channel four will be airing this Carabao League Cup tie which will be played later in the evening as from 2145 hours.

Thomas Tuchel will make several changes to his squad as the fringe players who have been benched for long will have an opportunity to impress.

Tuesday Must And GG Matches With 57.84 Odds To Place Highl On And Earn Good Returns

The Next Hard Task For The Man Utd Manager, Ole Gunnar