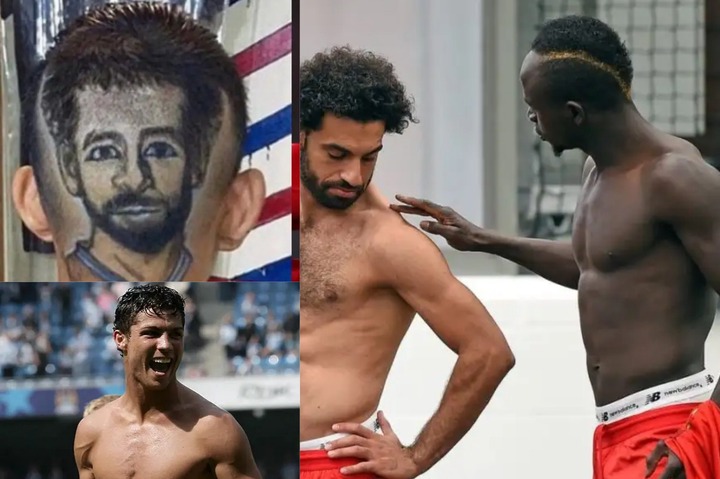 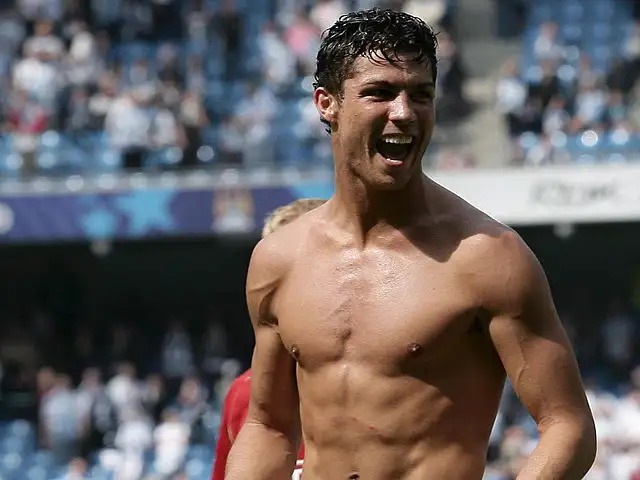 Cristiano Ronaldo is one of few footballers who do not wear tattoos. The 5-time Ballon d’Or winner is not really interested in tattoos. In fact, instead of having fancy tattoos, he decides to help humanity. Ronaldo is a great player on and off the pitch and has opted to help humanity. The main reason Ronaldo does not have tattoos is that he donates blood regularly. Speaking to an interview he explained: “I don’t have tattoos because I donate blood very often. “It’s a simple process and then you feel happy because you know you are helping another person” 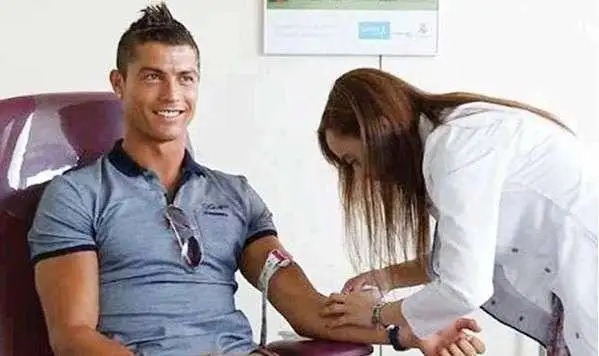 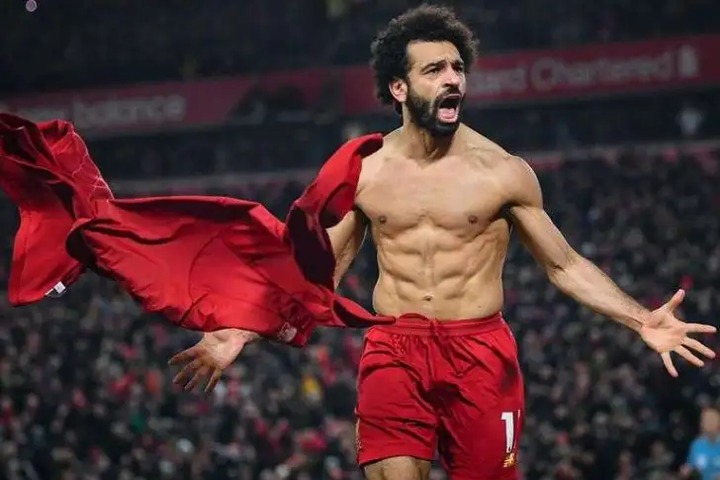 Mohamed has no tattoo's - and as far as we know - he never will. It just does not fit his character, believes and style. But.. there are plenty of tattoos with his figure! Like this pretty extreme example. A fan showed his love for the Liverpool star with a tattoo of The Egyptian King on his head! 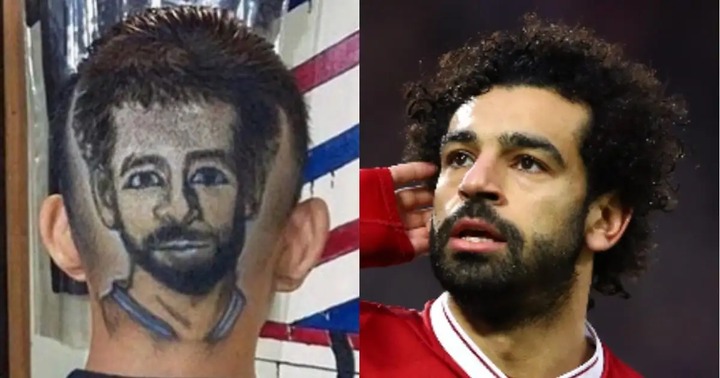 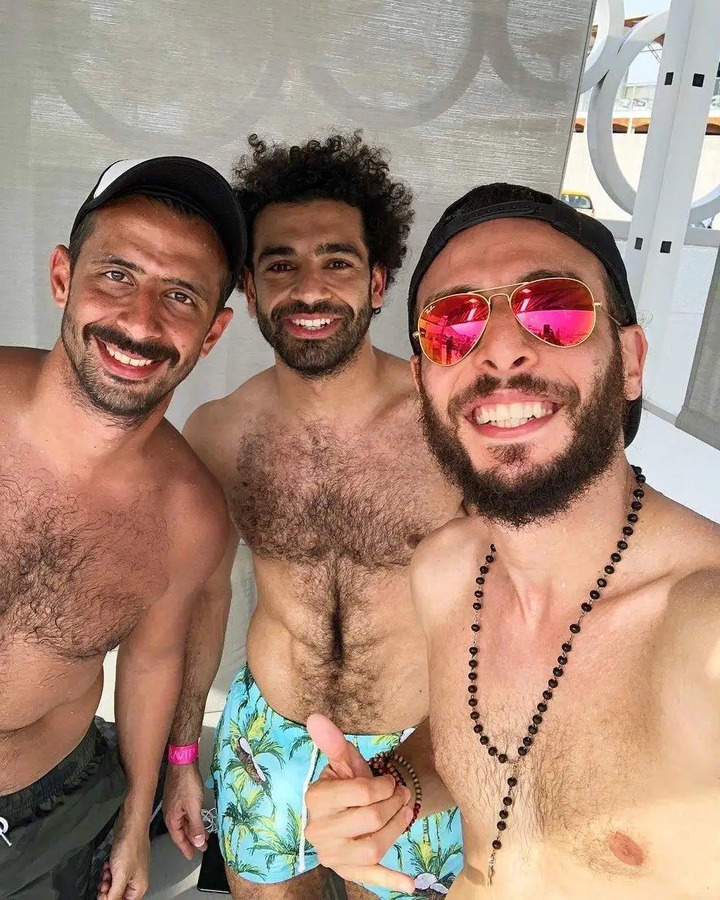 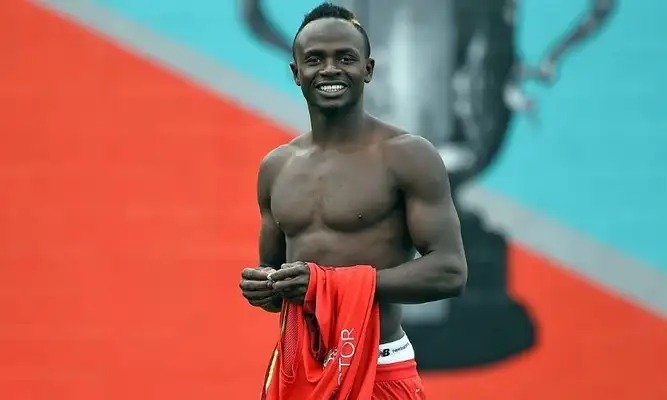 Sadio Mané is a Senegalese professional footballer who plays as a winger for Premier League club Liverpool and the Senegal national team. This guy is a very devout Muslim. That means no alcohol, no pork and no ink. We will probably never see him sport a tattoo. 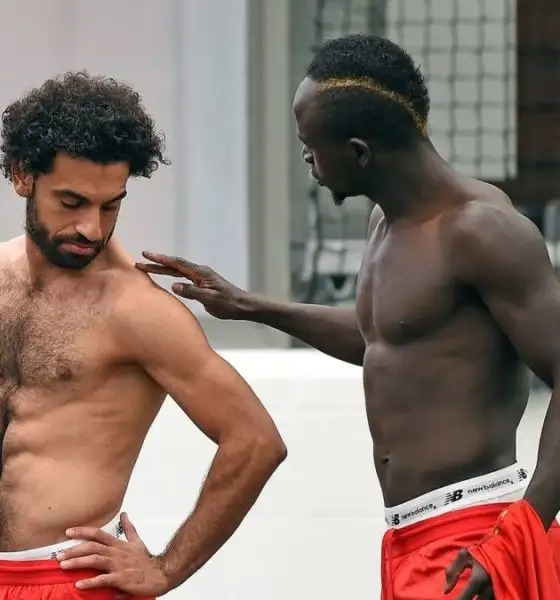 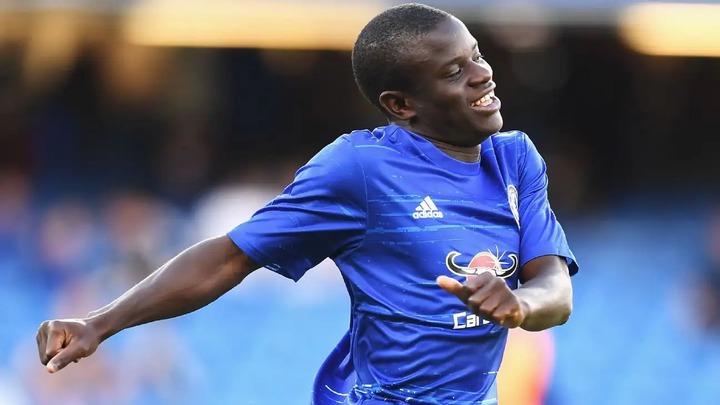 Chelsea player Kante is a fairly pure player. Although he has already held a thousand-million-dollar salary, he is very frugal. His teammates are driving luxury cars, while Kante is still driving an old Mini Cooper he bought a few years ago when he was still in Leicester City. According to the recent disclosure of “Football Declassification“, Kante also rejected Chelsea’s suggestion to help him avoid tax through offshore companies, which shows that Kante is a very disciplined guy and follow the rules. It’s not a surprise he doesn’t have tattoos. 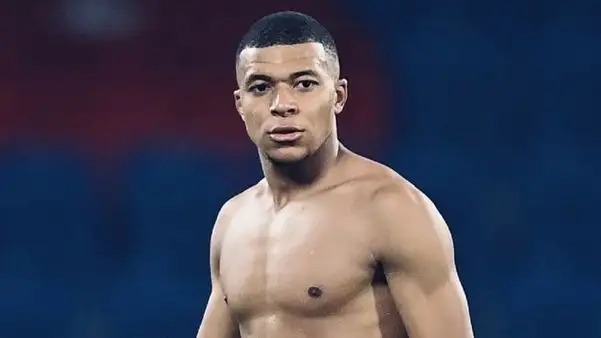 The young French player is regarded as one of the best players in the world despite his age. Kylian Mbappe is one of the top footballers without tattoos who decided not to join the trend of young players getting tattoos with their first sparks of progress. Maybe the reason he is a head and shoulder above his peers is his complete devotion to the football itself, not the fancy appearances.