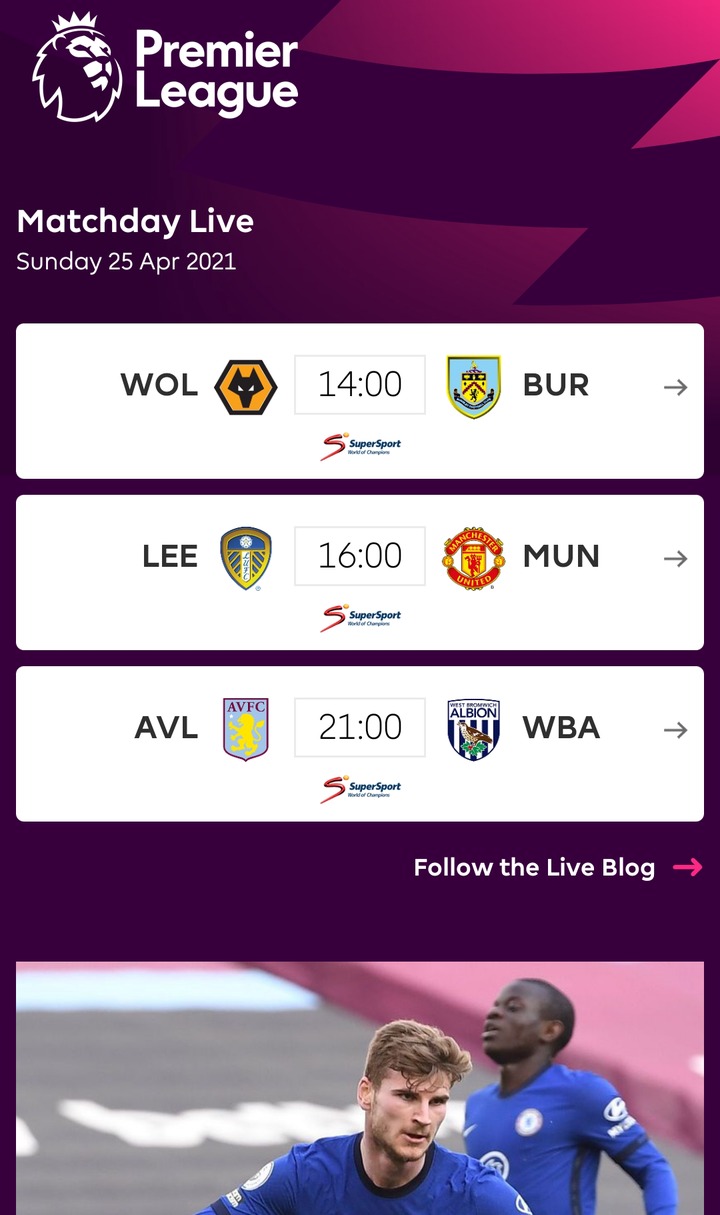 Leeds are quite stubborn recently - beating Man City and drew with Liverpool is a good sign that they are not pushovers. Though Man United are in top form with 5 wins in a row, I think when it comes to big names Leeds are always out to get a win. A win today will confirm Inter as Champions, for all that AC Milan won't catch them whatever the case, and I expect them to do exactly that after a disappointing draw to Spezia last time. They've won 13 of 15 at home, where they've been dominant, and while Verona have only lost 6 on the road. They have also lost 6 of their last 8 and their season is effectively finished, with a mid table finish secure, and both Europe and relegation impossibilities.

Villareal it is true that they are fighting for the next edition of the europa league, but after four days after this match the semifinal of the current europa league is played against Arsenal so surely the head will be on that double challenge with the English . If Barcelona want to win the championship, they must absolutely take advantage of this circumstance and return home with three points.

Wolverhampton has won 2 in a row and they are favourite here. However, I think Burnley will be very desperate as they are on the edge of relegation spot. With 3 losses in a row I feel they will come all out with all their arsenals to get a win here. Looking at the dynamics of the EPL,I am expecting a shocking away win. 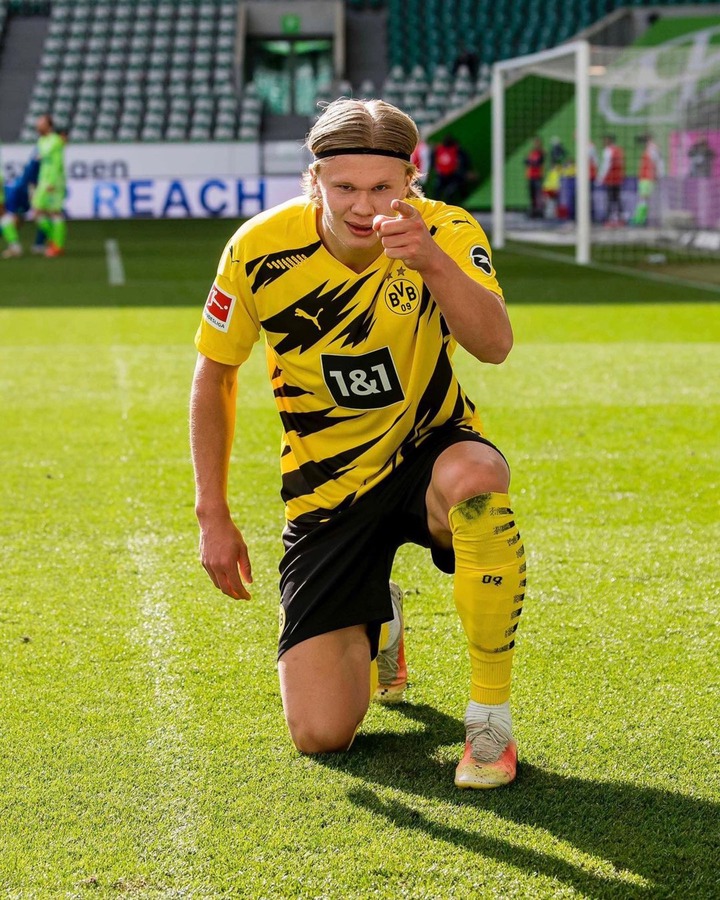 Bologna must be fancied to get a goal against this Atalanta outfit, however it realistically won’t be enough to avoid a loss.

Monaco have an excellent chance of adding to the pressure PSG put on both Lille and Lyon in the title race tonight and can leapfrog Lille in to second - at least for a few hours - and go a point behind the Parisians in what is the most competitive title race across major European leagues. They've won their last 4, and 3 of their last 4 away from home, as well as taking in a record of 10 wins (6 defeats) on the road. They just about top the form table with 19 points taken from the last 24 available, while Angers are languishing in terms of recent form with 3 losses in their last 5 and only a single win in their last 8. Angers have lost 8 games at home through the season, 2 of their last 4 at home, and have lost 5 of 6 home and away vs. the teas competing for the title, including a 3-0 reverse at Monaco. Leipzig may have suffered a couple of disappointing results in their last 2 fixtures, but their performances were still dominant and, having won 10 of their 15 games at home this season, the failure to take all 3 points in their last 3 at the Red Bull Arena is likely nothing but a slight dip in results and should be rectified today. Stuttgart are confirmed to mid table, have lost their last 3, and only taken a single point from their last 9 available on the road. They've only picked up a single win against top half teams all season - a 1-5 win vs. Dortmund - and have lost 10 of the 16 games they've played against those teams home and away, including a 0-1 loss in the reverse fixture. Juve have won 3 of their last 4 but this selection is more based on Fiorentina's drop off than anything else, as the Turin side has also struggled to win on the road recently. Fiorentina have been in worse form at home, though, with their only point from the last 12 available at home coming from a draw with relegation-bound Parma. They've been far too open at the back, having conceded 11 goals across those 4 games, and despite a win against Verona on the road last time, that result made it 8 points from a possible 24 - a tally Juventus have doubled in their last 8. Fiorentina have won only twice against top 10 teams all year - the aforementioned road win against Verona and the reverse fixture in Turin, and have lost 13 of their 17 games vs. top 10 sides, including 5 of 7 at home. 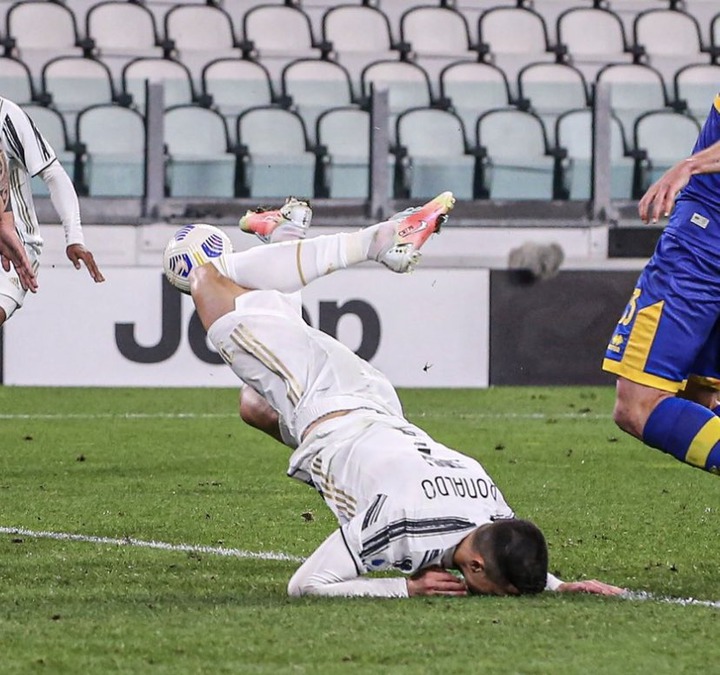 Bristol has only 6 draw, 3 of them were in last 7 matches, and with only one win. Bristol is luckey that he would play with Luton now as i see that luton has nothing to play for now. with last draw with reading i see this game will be draw also.

Dead match with neither side in the hunt for anything. Rennes have been in good form though and on paper looks an easy 3 points against a side that had lost 13 on the bounce before a surprise win at Nice last time out. 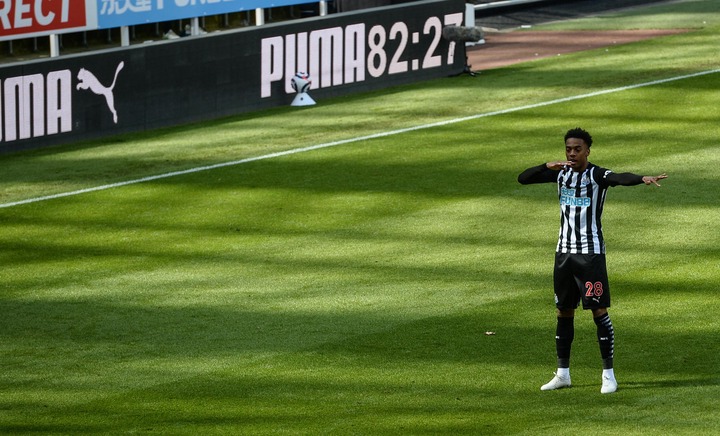 With Mourinho sacked after a 2-2 draw with Everton saw Ryan Mason taking over for the Southampton game which they had to fight from 0-1 down at HT to win from two 2nd half goals. Also, goal disallowed for Son but he did pop up in 90' from penalty spot for the 2-1 win. Man City are near enough to win the league and should beat this Tottenham side that got a stand in coach. Their top striker Kane is out injured again and with Pep also having De Bruyne and Aguero with injuries and UCL semi final next week. I expect him not to risk these two and give them time to recover for UCL. However, they've quality in the squad so I can see a Man City win this with lots of difficulties though. 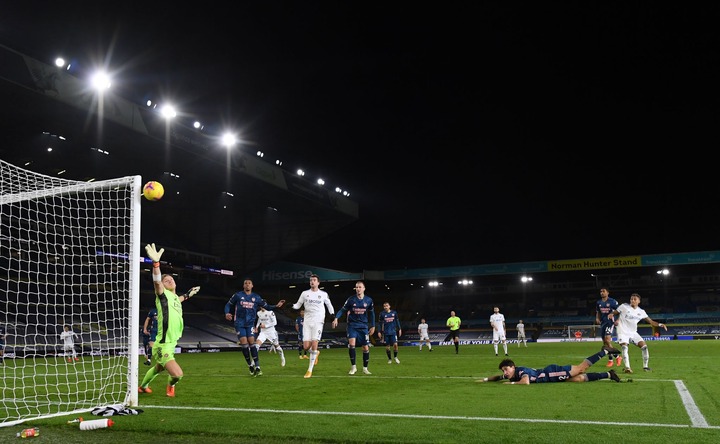 Reason Why Nadia Mukami Is Trending