By MissJ (self media writer) | 9 days ago 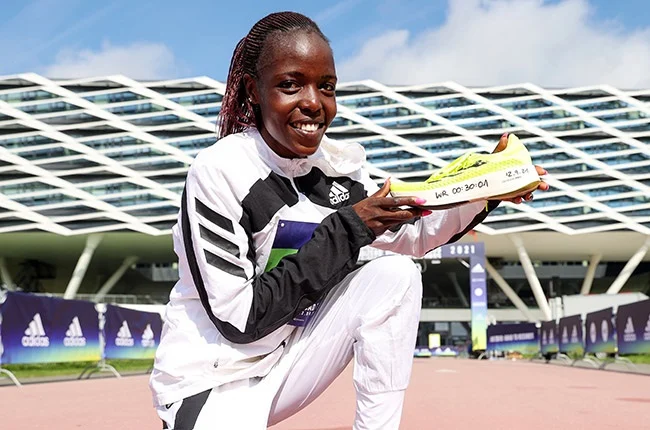 Police Officers, family members and close friends of Agnes Tirop are still working hard to find out information concerning Ibrahima Kipchumba whereabouts since he disappeared after killing the Olympic medalist in such a gruesome manner. People are still in shock and they can't believe that Agnes is no more. This message has actually heartbroken many people who knew Agnes closely. Today, several athletes visited the home where this couple used to live and they were all in tears. Several athletes were interviewed by 'The Star' and they had a lot to say concerning the untimely death of Agnes Tirop. One of the athletes begged that her identity be kept secret. 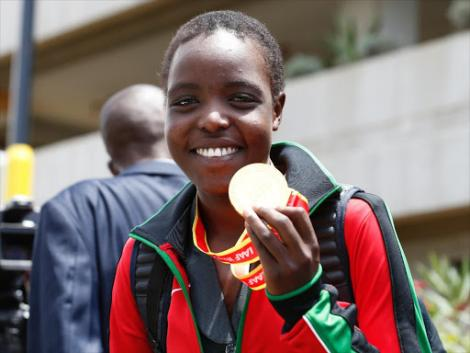 She said Ibrahima suspected that Agnes had a secret lover and he was so bitter about the issue. She said that Ibrahima used to depend on Agnes financially and the thought of her leaving to be with another man never gave him peace. 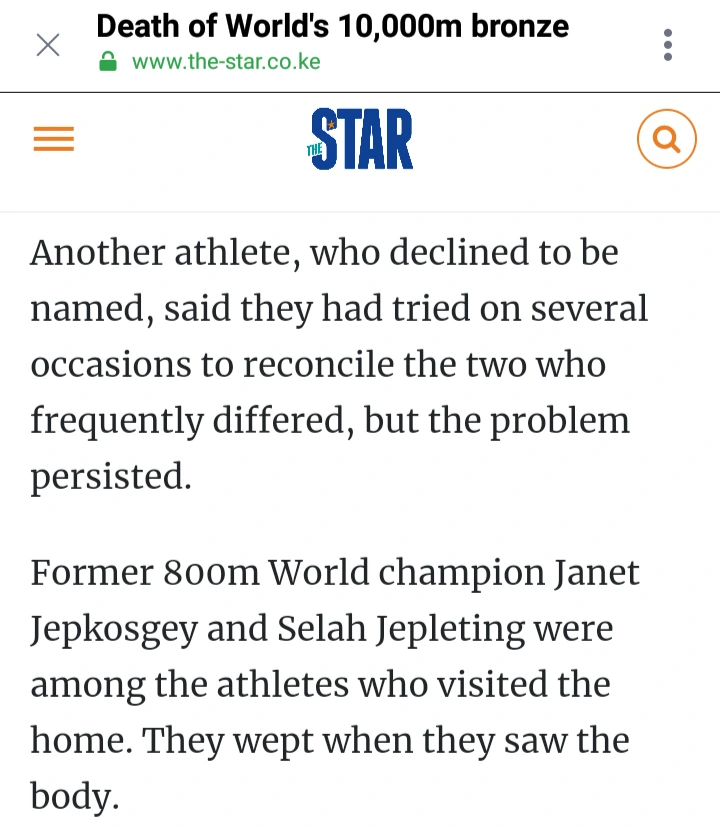 This was the main reason that led to conflicts and finally Ibrahima decided to stab her. Basically, Agnes Tirop was murdered because of a suspected love triangle. Two athletes Janet Jepskosgei and Selah Jepng'etich said that they tried so much to reconcile the couple but it became somehow hard. Their conflicts never ended at all and this resulted to their colleague being brutally murdered. 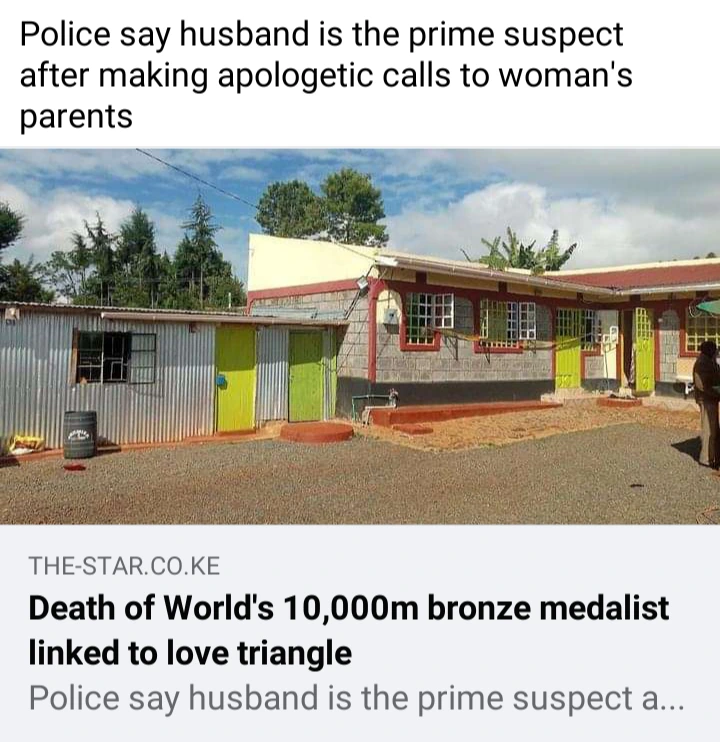