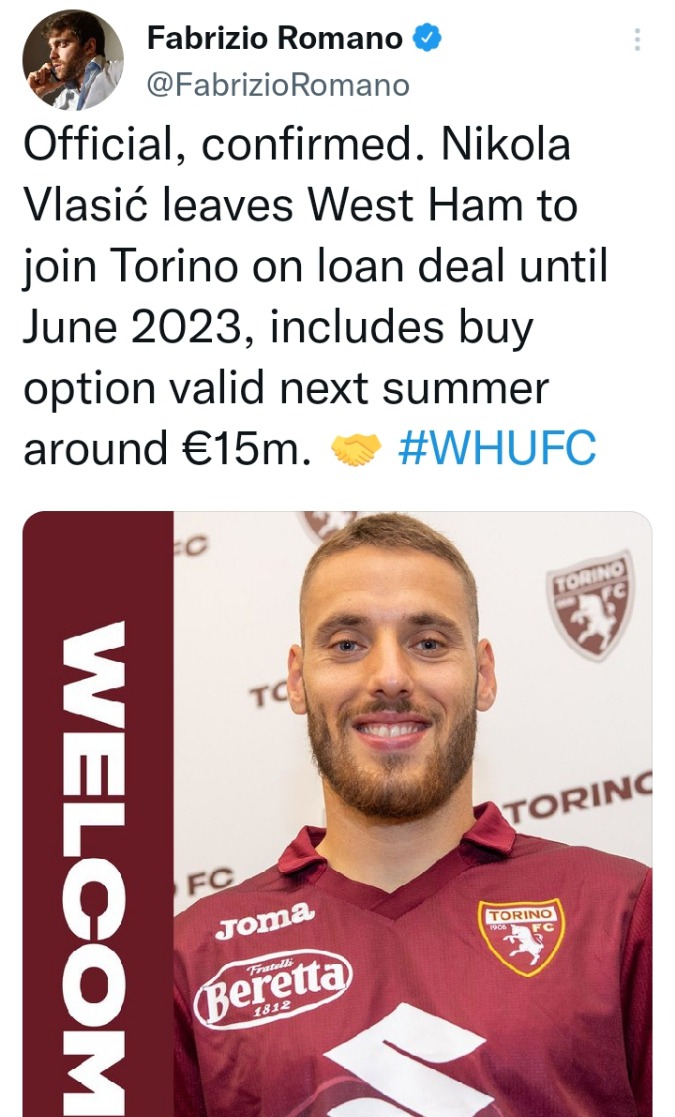 Manchester City are preparing all the documents for Sergio Gómez deal to be signed soon - it’s all done since yesterday for more than €15m. Renan Lodi has been Man City target in July but talks are not progressing. Understand the deal is off, as things stand. 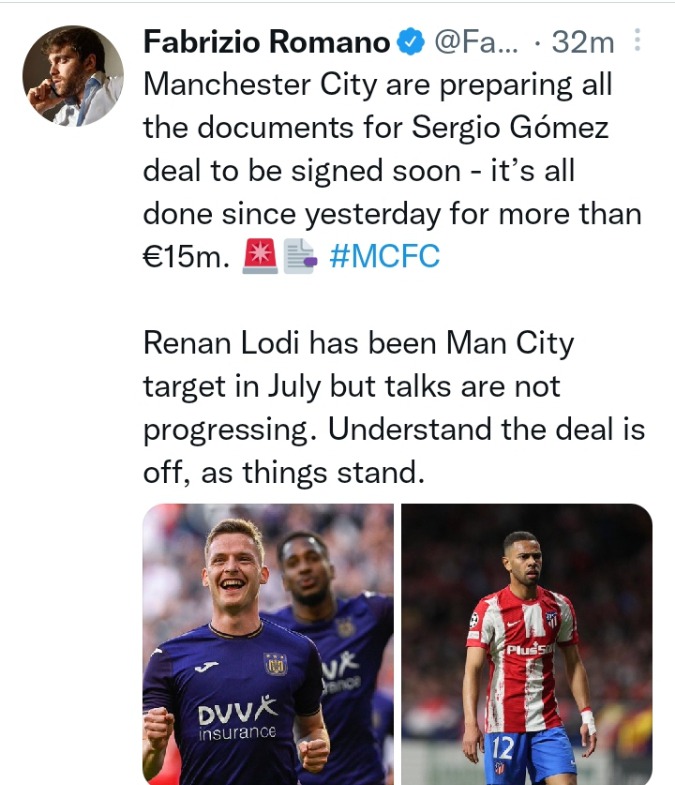 Leandro Paredes has full agreement on personal terms with Juventus. He is now waiting for Juventus and Paris Saint-Germain to find an agreement on fee/formula. Negotiations still ongoing, Juve want to sell at least one between Rabiot to Man Utd and then Arthur. 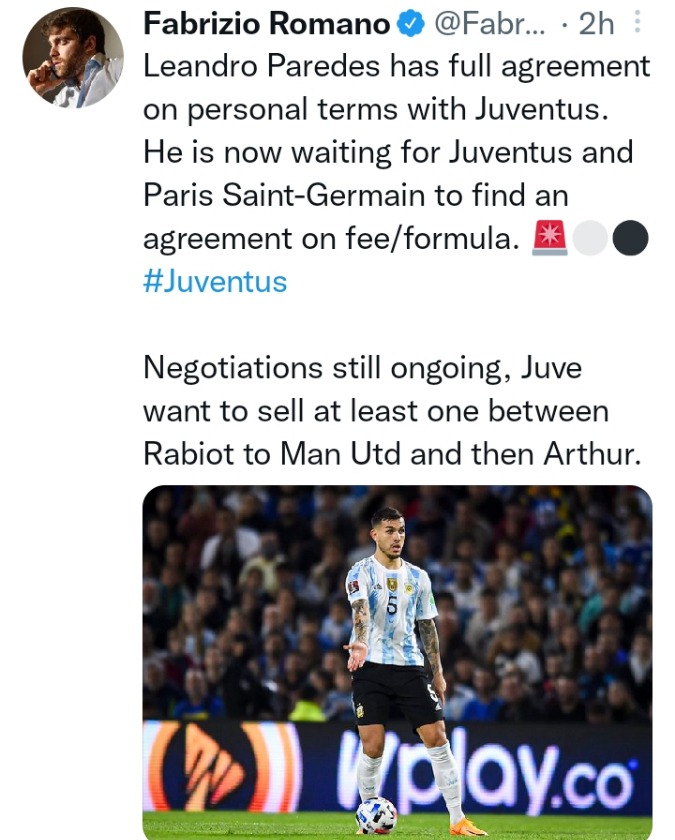 Manchester United are discussing Cody Gakpo internally, he’d love PL move - while talks are still ongoing with Adrien Rabiot’s camp. €17m fee already agreed with Juventus. Gakpo’s one of the names in the list alongside priority target Antony - no official bid yet. 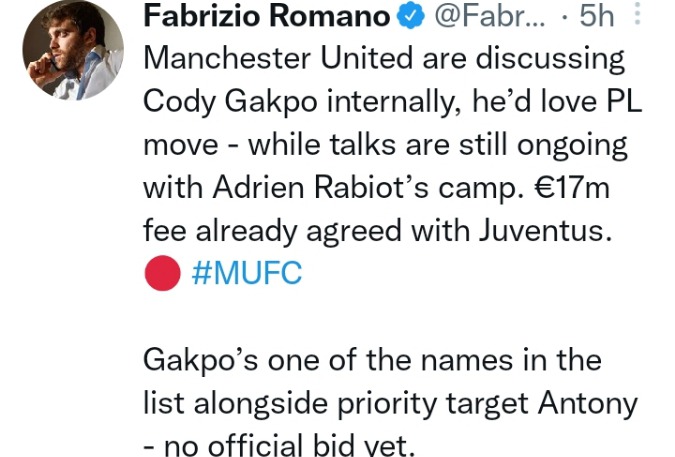 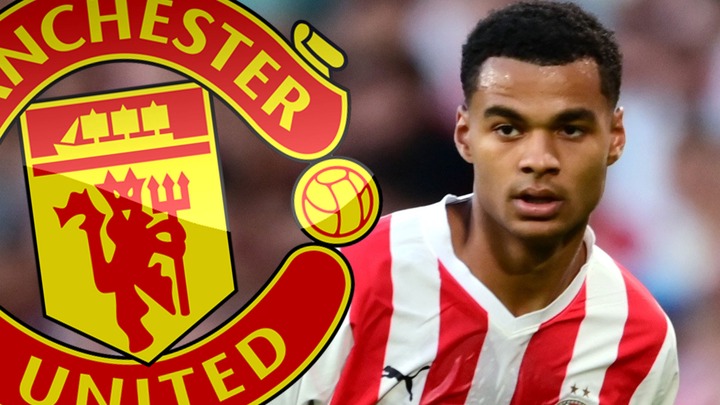 Lilian Nganga Opens Up On Her Private Wedding To Juliani, Motherhood And More

4 Things Men Do When They Love Their Marriage

5 Types Of People You Should Ovoid To Succeed In Life