Man United Coach Knows Why Manchester United Are Not Getting Penalties 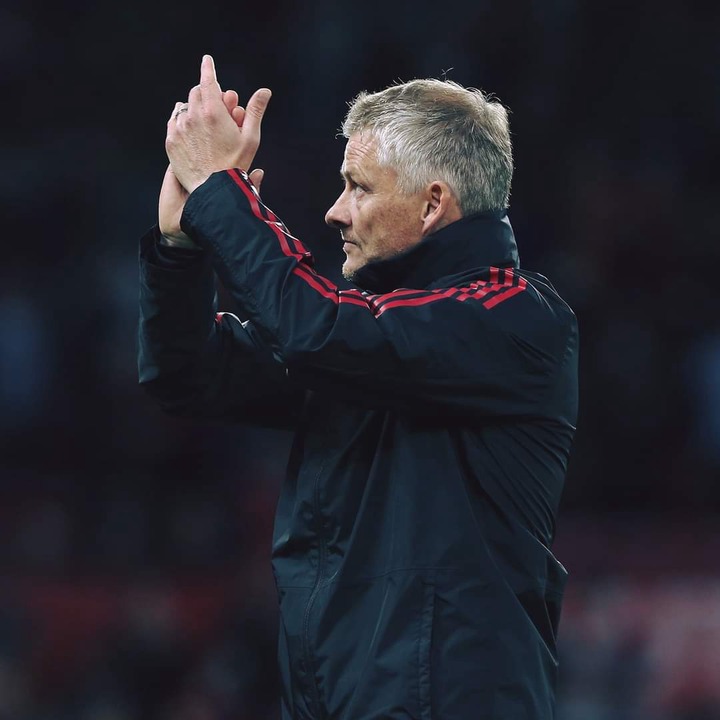 Some opposition fans even nicknamed the Portuguese Bruno 'Penaldes' due to his mastery of taking the penalties. This season Manchester United are been show tough love by Premier League referees. The Red Devils have been denied at least four stone wall penalties in their last two games. Both games have been aganist WestHam. Referee Atikson denied Cristiano Ronaldo three penalties when both teams met in a Premier League game. 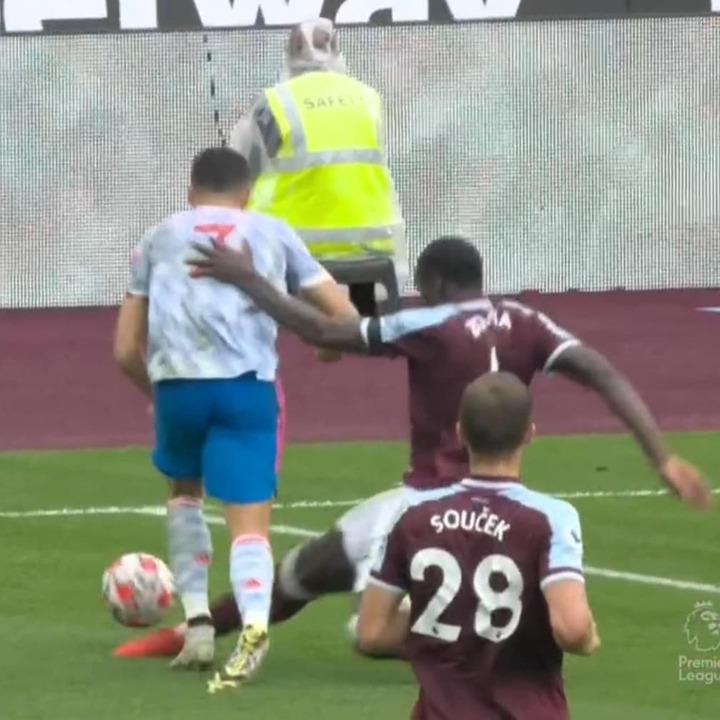 After a referees meeting, it was concluded that Manchester United deserved atleast one penalty. Then the both teams met again for the Carabao Cup. This time John Moss was the on field referee. He made the same mistake. Mark Noble fouled Jesee Lingard inside the box and escaped with the foul. 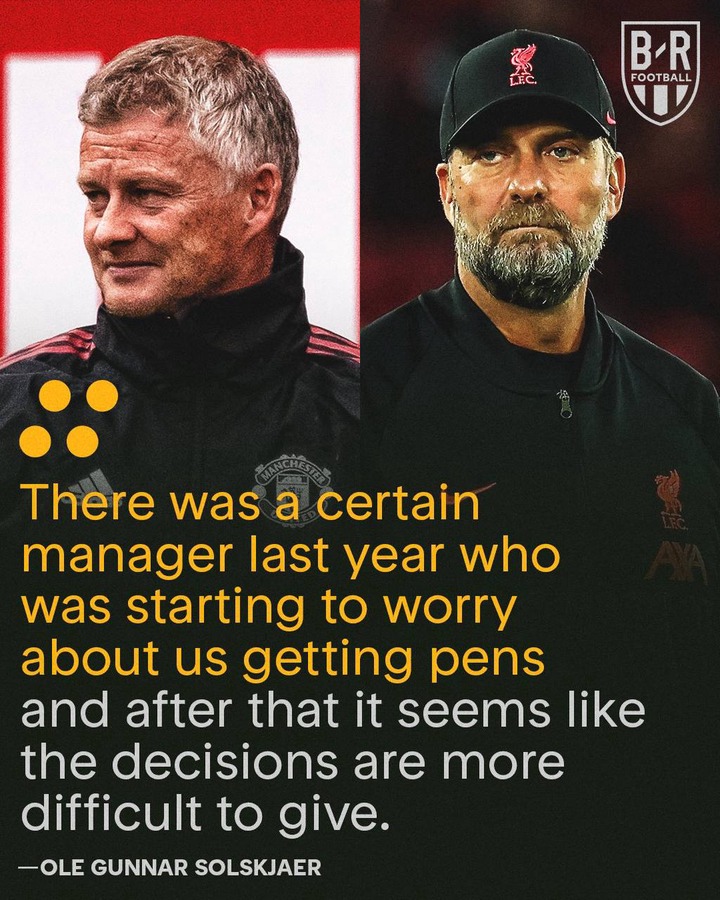 Manchester United boss had the following to say about having penalty decision go aganist them. Apparently Klopp's complains from last season is the reason.

He Became A father at Just 18 Years. These Are 5 Things You Didn't Know About Phil Foden

Two players that can help manchester united to win against Atalanta tonight.(opinion)