For the second consecutive game, Liverpool has yet recorded another embarrassing performance that has left Many Liverpool fans walking with their heads down. In the Saturday afternoon early kick-off, many football fans knew that Liverpool will thrash Brighton. 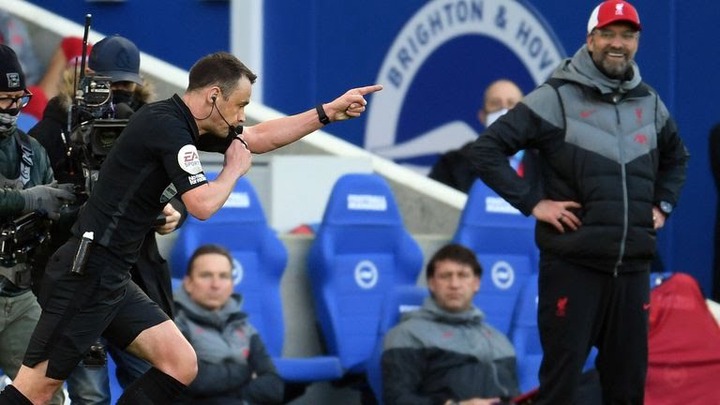 But the results went contrary to the expectations of many. In the 20th minute, Liverpool defender Williams brought the opponent down inside the 18 -area, and the Manchester United based referee Stuart Attwell was not hesitant to award Brighton a penalty.

But Neal Maupay went ahead and missed the penalty area sending the ball wide over the left goal post. A few minutes later, Mohamed Salah scored and it was disallowed by the VAR citing offside. The newly signed forward Diego Jota gave the Reds their early goal 10 minutes into the second half. 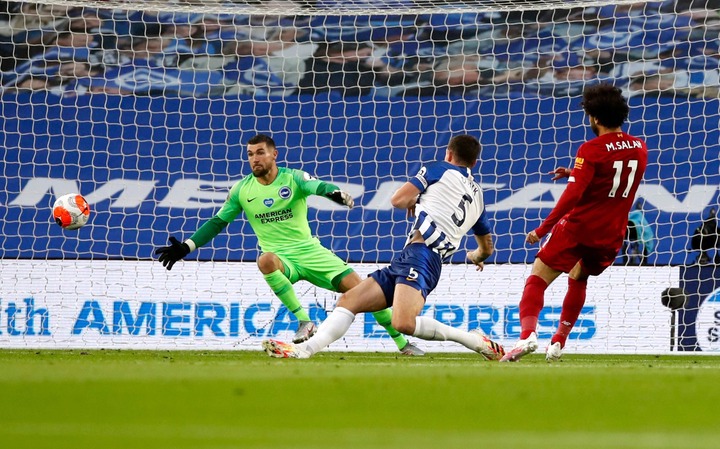 But Brighton didn't give up and they continued pressing Klopp's men to see if they will make a blunder so that they could utilize it. True to my word Liverpool defender Robertson brought down Danny Welbeck inside the penalty area resulting in a late penalty that Pascal Gross placed past Becker.

Jurgen Klopp bears all the blame considering his tactical decisions. In today's game, there is no way Klopp could have started Sadio Mane on the bench, having contributed a lot of goals and goal scoring chances for the Reds this season.

Liverpool manager has continued fixing the Brazilian forward Firmino on his starting lineup noting that the player has had a poor performance this season. He has become a liability to the club and that explains the slow start this season.

Sadio Mane after being brought in at the 60th minute in place of Salah, went ahead to score but the goal was disallowed by the VAR after it reviewed that he was in an offside position. Klopp is the reason why Liverpool lost the whole three points in the last minutes. 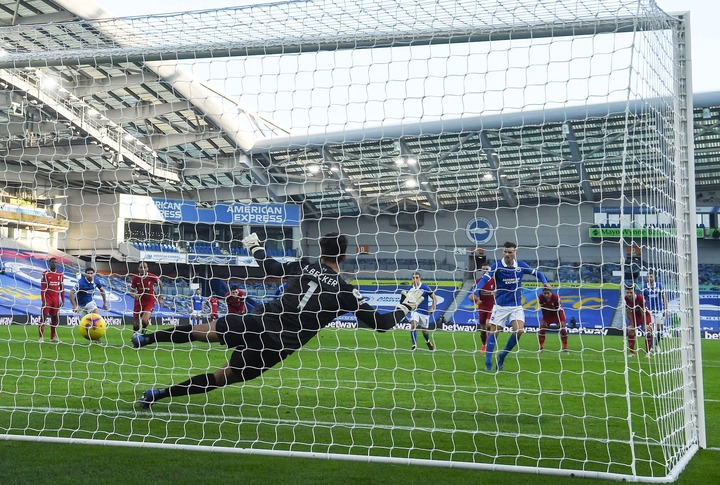