By ProfessorFootball (self media writer) | 1 month ago 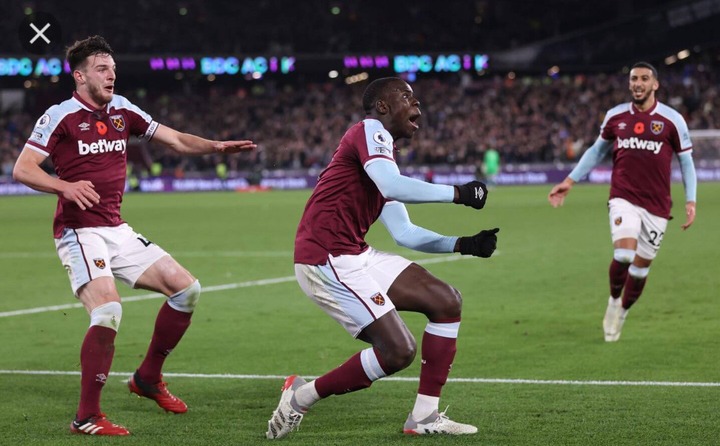 The Europa League and the Europa Conference League have approached the climax of the Group stages. Qualification for the knockout stage is a matter of great importance to the participating teams. Below are 4 well examined and predicted teams that have made good preparations to emerge jubilant tonight. 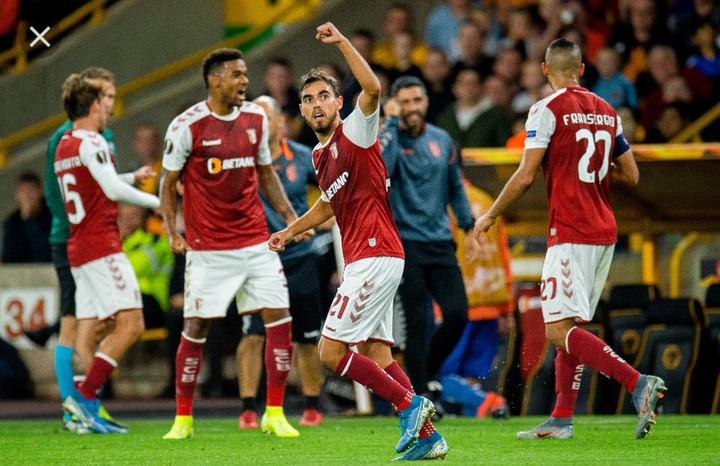 Braga will pay a short visit to MCH Arena for the fifth round of the Europa League Group F match against Midtjylland.

The visitors will be looking forward to cement their position on top of the table. They have managed 3 wins and one defeat in the UEL this season currently atop the table with 9 points. Considering their performance in all competitions, the Portuguese side have lost only once in their last 6 games with 4 wins and one draw.

It will be tricky for the hosts to grab 3 points from this encounter. 3rd place with 5 points Midtjylland have managed only one win in the famous competition with 2 draws and one defeat.

A follow up on their form in all competitions proves that the Denmark giants have let their guard down having 2 defeats in their last 5 assignments with 3 wins. Loosing 2 games in a row means that the chances of the hosts winning this match are minimal. The inform Braga are likely to win. 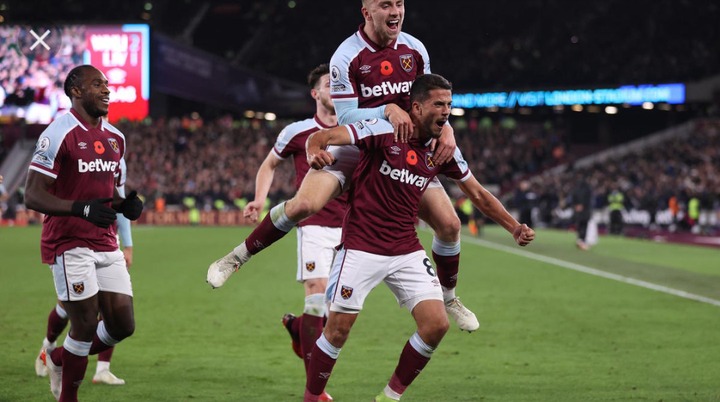 Fabricators of their own thrive, West Ham head into this encounter in a bouncy mood having established a notable trend of performance this season.

The visitors have a commanding lead of 10 points on the Europa League Group H table after 4 games in which they have won 3 with one draw.

The Hammers have also been productive in all competitions having lost only once in their last 8 affairs with 6 wins and one draw.

Oppositely, bottom last on the table Rapid Wien have been struggling to emerge victorious from their matches. They have managed only one win in the UEL with 3 devastating defeats. Managing only 3 wins in their last 6 matches in all competitions (W3,D1,L2) evidently proves that they have not arrived at their expectations yet.

David Moyes' side have the potential to win. They defeated the Austria side in the one head to head match in their history with a brace of goals. More than one gaol are expected from this match. 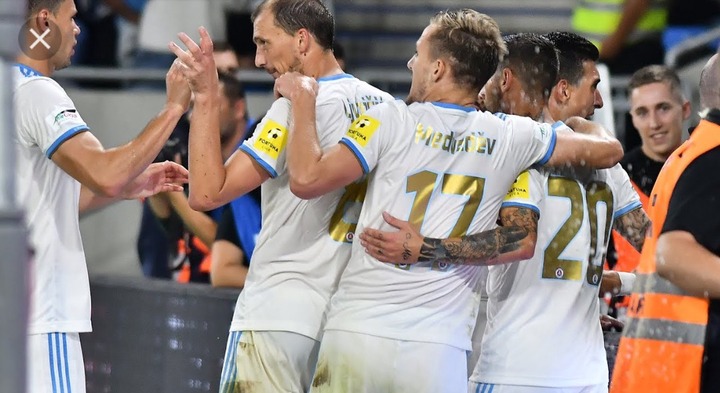 A marvelous reception awaits Slovan Bratislava and PAOK in the Europa Conference League where the two powerhouses will lock horns in the 5th round of Group F.

The hosts head into this affair in an electric run of form. They have won 10 consecutive matches in all competitions keeping 6 clean sheets. They have also conceded not more than twice in a single match making them opponents to be reckoned with.

Slovan aim to translate their form into this match. They have managed 2 wins with one draw and one defeat in the Conference League which has inspired them to 2nd place of the Group F table with 7 points.

On the other hand, 4th place also with 7 points PAOK have had an unsatisfactory trend of performance loosing thrice in their last 5 games in all competitions with 2 wins. Despite winning also twice with one draw and one defeat in the Conference League, they are considered not strong enough to win against the hosts.

Slovan are the better side to win this match and boost their chances of qualifying for the next stage. 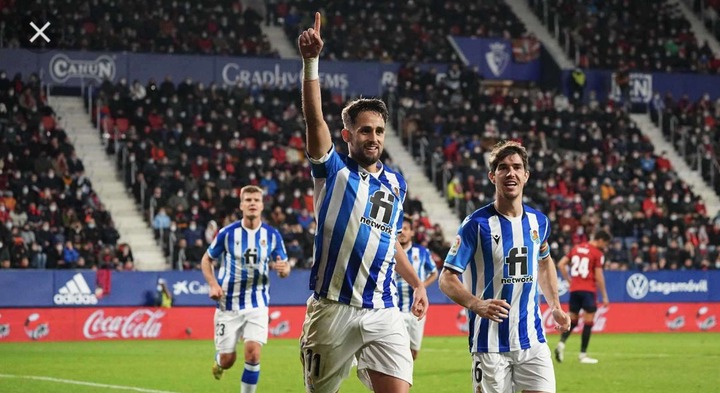 Real Sociedad have been productive this season and they have the credentials to back up their fruitful run of performance.

The Spanish side are unbeaten in their last 17 matches in all competitions with 9 wins and 8 draws. They have also proved to be immune to defeat in the Europa League this season (W1,D3) which has inspired them to 2nd place of the Group B table with 6 points.

In different circumstances, first place with 8 points Monaco have 2 wins and 2 draws in the competition. They have however managed only one win in their last 5 endowments in all competitions with 3 draws and one defeat.

Monaco have never defeated Real Sociedad in the 2 head to head matches played in their history with one defeat and one draw. The visitors are the favourites to walk home with 3 points. 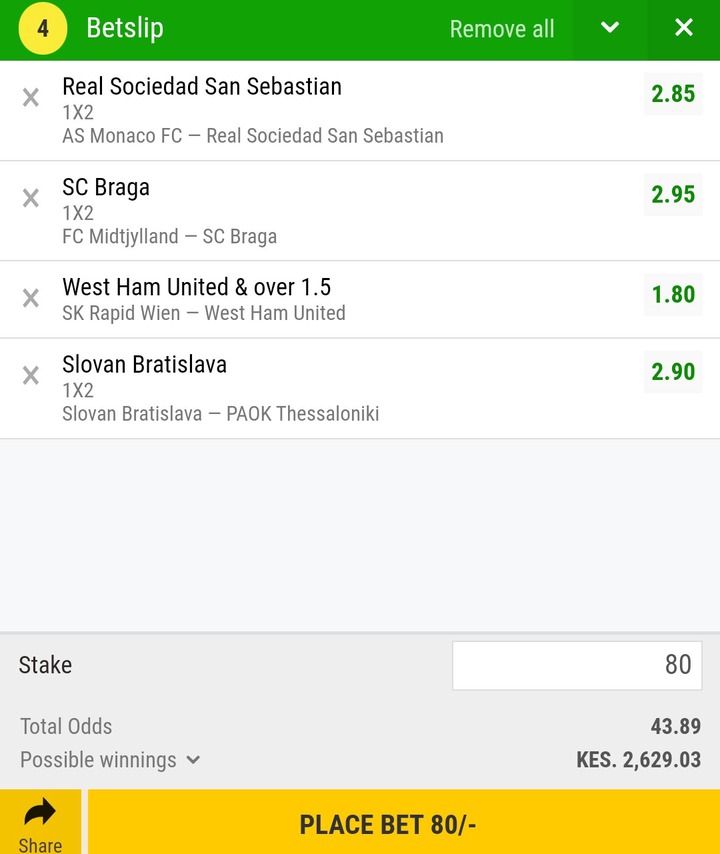 Content created and supplied by: ProfessorFootball (via Opera News )