By BranisMoses (self media writer) | 2 months ago 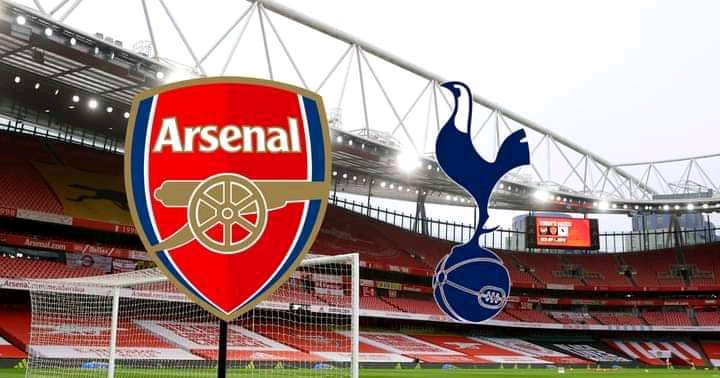 With only three days remaining for the Gunners to host Tottenham Hotspurs in the long awaiting Derby of the North London, Arsenal have been handed a huge squad boost after the return of some key players gives hopes for selection for Spurs game.

Latest reports from European outlets revealed that players like Tomiyasu, Kieran Tierney and Thomas Partey, were withdrawn from continuing with the their respective international duties for precautionary measures. Also, influential players like Gabriel Jesus, Zinchenko and Martinelli did not join their respective national teams and this provided enough resting time for them.

During the training session today, pictures of Arsenal winger Reis Nelson were captured. This reveals that the England international has been responding to medication positively and will be ready for assessment prior to the north London Derby. 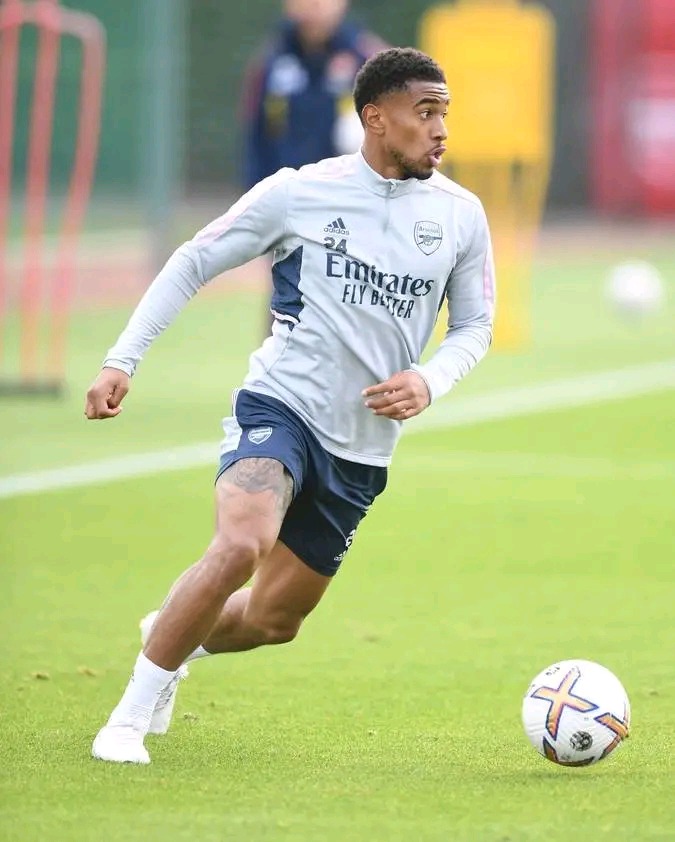 However, Following an impressive performance which has finally seen the Gunners remaining top In the premier league, Arsenal has nominated four of their best performers in September and presented them on the ballot for the award of the player of the month.

Among the nominees include Fabio Vieira who scored a wonderful rocket against Brentford, Gabriel Jesus, Granit Xhaka and Bukayo Saka. Who among the four deserves the September player of the month award? 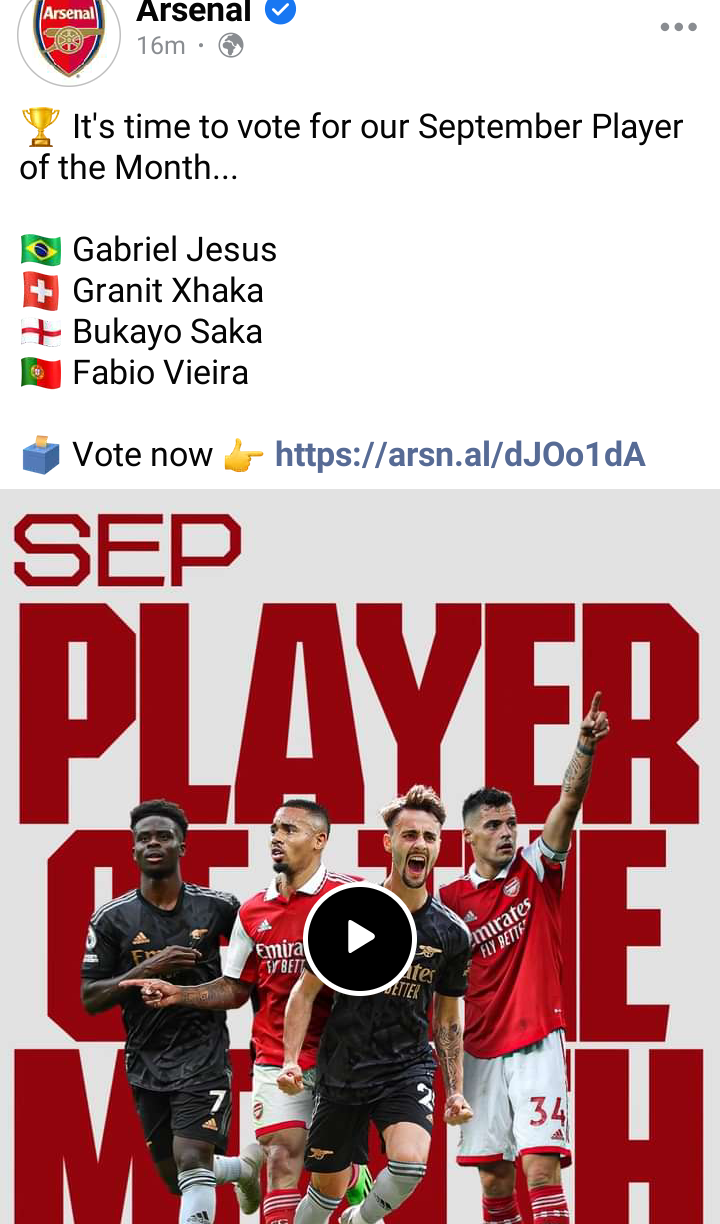