Today football fraternity have received the shocking news that Jose Mourinho has been sacked by Tottenham. This decision was quick for many expected that he could survive until the end of the season. The Portuguese Manager replaced Mauricio Pochettino in November 2019. 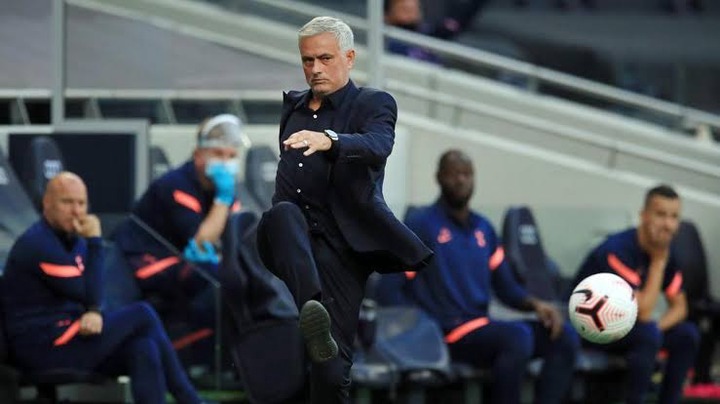 Mourinho started well this season but somewhere in the middle he lost the gasp and he now leaves Tottenham in the seventh position in the EPL table. He is also five points off the Champions League places. His sack is associated with the poor performance displayed in the last few months. 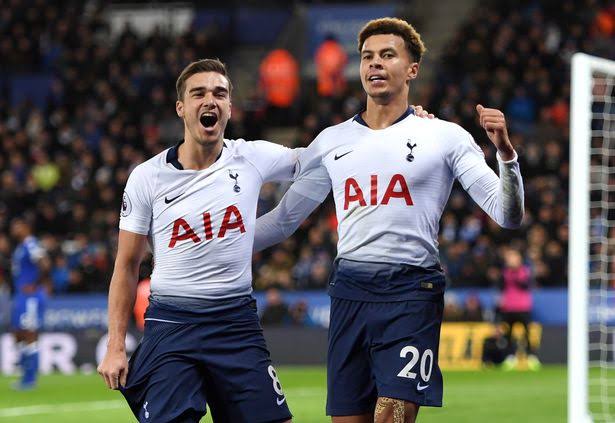 First, it started with Elimination in the Europa League Round of 16 where they were thrashed by Dinamo Zagreb. The other weekend they received a humiliating 3-1 defeat against Manchester United then a 2-2 draw against Everton.

But his relationship with some big players in the club could have also contributed to his sack. Since he arrived in Hotspurs, he had a problem with two players that is Harry Winks and Dele Alli. He secluded them from his first eleven-lineup despite being good players. 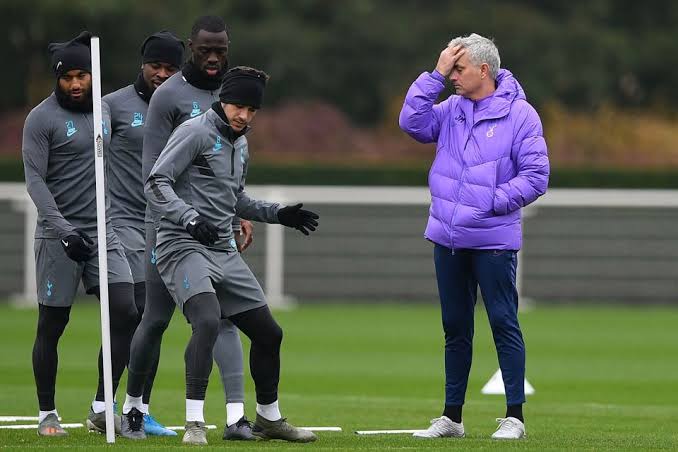 The last statement by Harry Kane that he might leave Tottenham if they will not qualify for Champions League next season could also have contributed to Mourinho's woes. Like his removal from Old Trafford as a result of Bad blood between him and Paul Pogba. 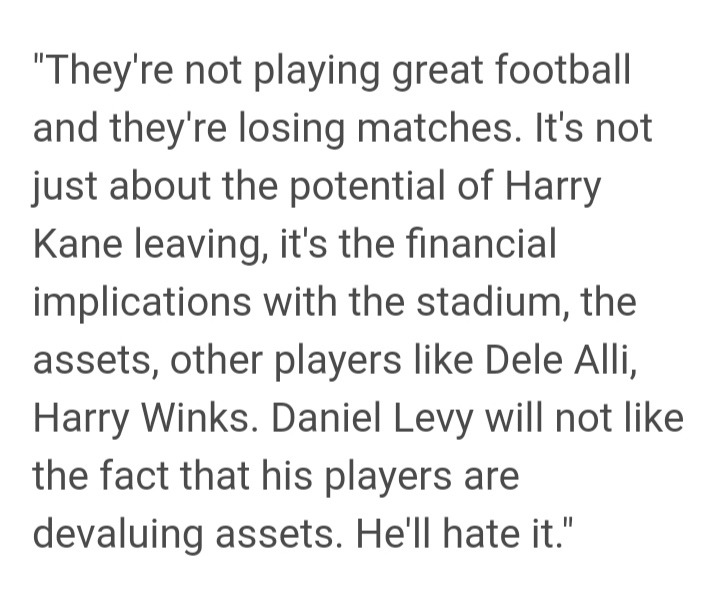