By Nyamwaro (self media writer) | 3 months ago 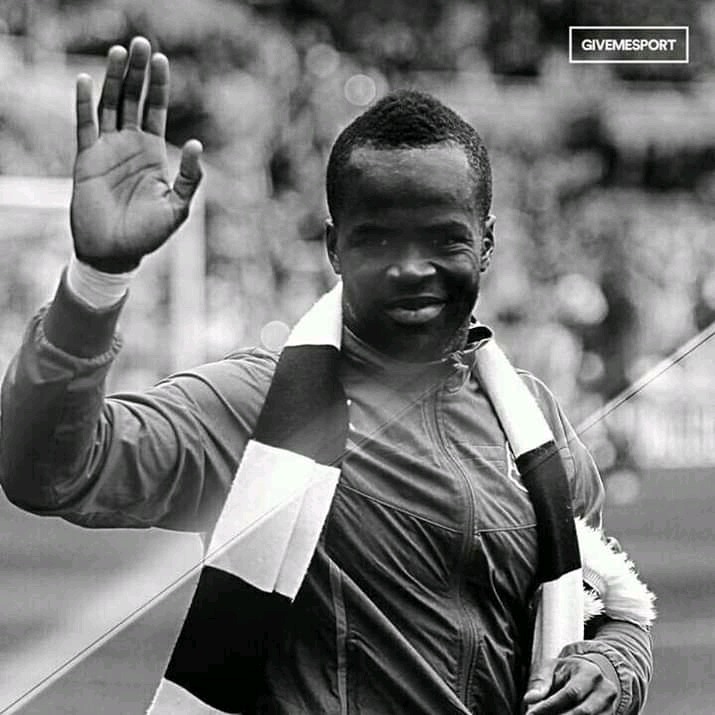 Tiote was a dedicated Muslim who was committed to Islamic practices. He is believed to have been observing the holy month of Ramadan - which involves abstinence from food, liquids, sex, smoking, and sinful behavior - at the time of his untimely demise. He was also, as permitted by Muslim rules, polygamous, with two wives.

He died 16 days before his birthday.

He had nine brothers and sisters. 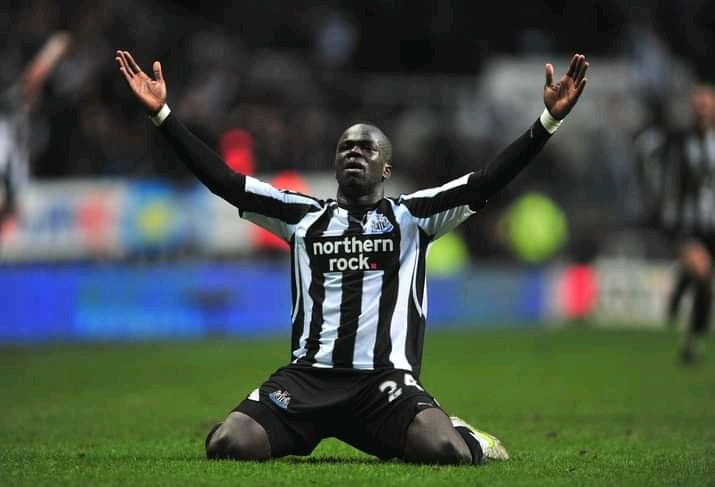 3. He made his UEFA Champions League debut aged 19

This was in December 2005 for Belgian club Anderlecht in a 1-0 loss against Spanish club Real Betis.

He was just 19 years old, and he had joined the 34-time Belgian champions on a three-year deal from Ivorian club FC Bibo a few months earlier.

He would go on to win two Belgian league titles and two Belgian Super Cups with the Purple and Whites.

4. He once gave away a medal he won to a friend

Tiote is reported to have given his silver medal to a friend after the Ivory Coast lost the 2012 Africa Cup of Nations final on penalty shootouts to Zambia in Libreville, Gabon.

"I gave my medal to a friend because I was so disappointed," he told Newcastle United's official website.

"I didn't want to keep it - we did well, but we didn't win it; maybe next year we will win the competition.

Three years later, he was a part of the victorious Elephants who won the trophy after beating Ghana on penalty shootouts in Malabo, Equatorial Guinea.

5. He was expecting a child at the time of his death

Tiote's first wife, Madah Bitèye Tioté, 28, is reportedly expecting to give birth to the couple's third child this week, according to the Guardian's Ed Aarons.

Tiote, Madah, and their two children lived together in a £1.5million mansion in Ponteland near Newcastle during the deceased's seven-year stay with the Toons.

As a Muslim who was entitled to polygamy, he married a second wife, Doukrou Laeticia, in 2014. The ceremony, which took place in Abidjan in his native Ivory Coast, was confirmed by his agent, Jean Musampa, who said: 'I can say that he did get married and that it is his second marriage. This is nothing unusual. He is a Muslim.'

He is also known to have fathered a four-year-old son, Rafael Tiote, with his former mistress, Zimbabwean Nikki Mpofu, 36.