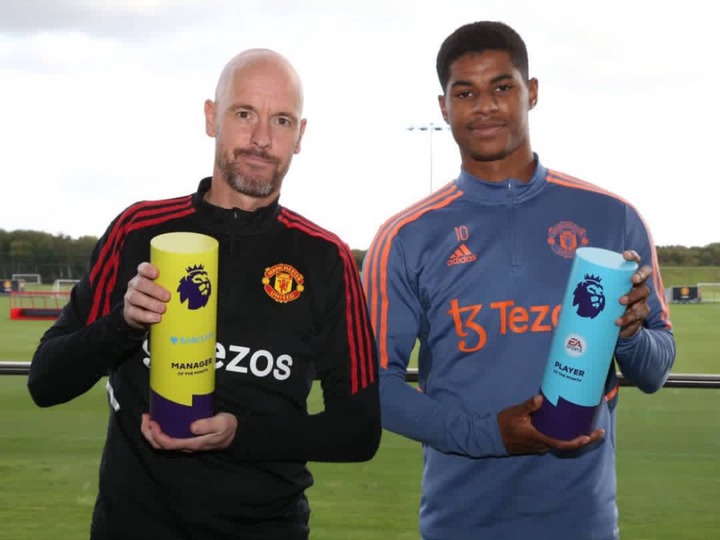 Premier League awards one single player who performs the best across the month. This comes after the league nominates several players for awards and gives fans a chance to vote for the favourite player who made the most impact to the Club.

However, several players were nominated including Marcus Rashford of Manchester United, Hojberg of Tottenham Hotspur, Alex Iwobi of Everton, Erling Haaland of Manchester City among others.

However, after voting after selection done Manchester United striker Marcus Rashford has emerged the winner after netting a brace against premier league leaders Arsenal with 100% win rate in Month of September. 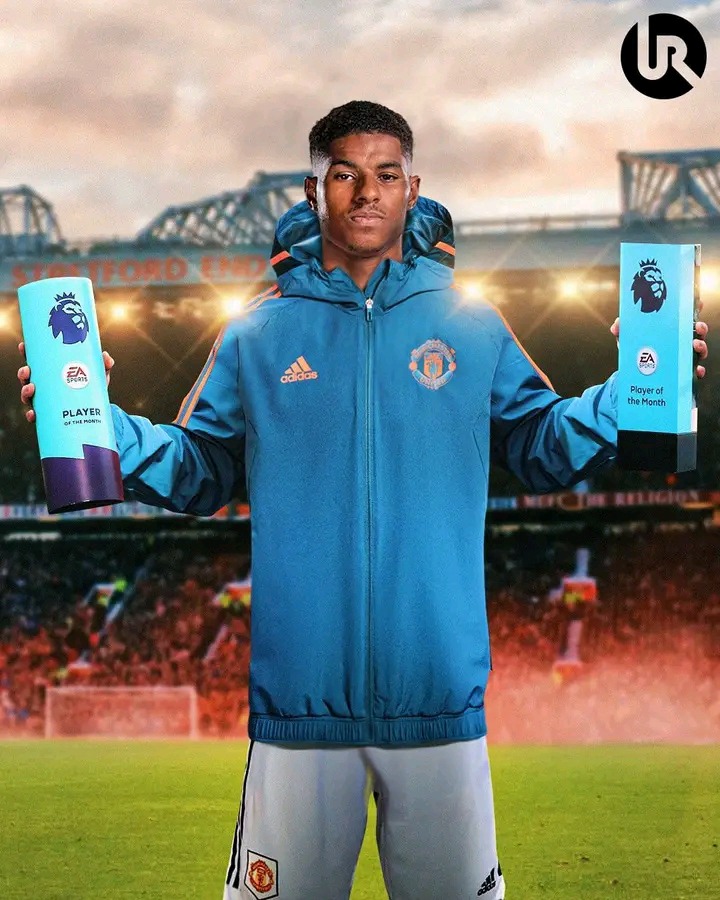 Nonetheless, the same protocol is followed in selecting a manager of the month winner. Manchester United Manager Erik ten Hag has won the monthly award with 100% win rate in month of September. Manchester United played only two games against Leicester City and Arsenal winning all the matches. Last month the award was won by mikel Arteta after producing 100% win rate in August. 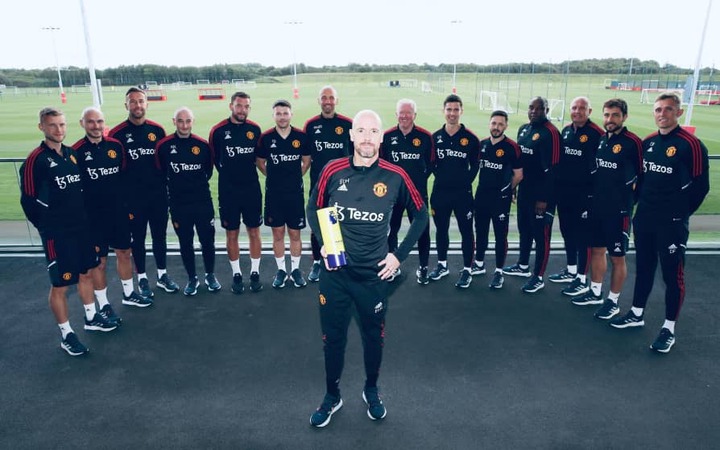