Final Seria A Table After Napoli and AC Milan Both Win, See Juventus and AS Roma New Position

AC Milan beat Atalanta 2-0 in Serie A to take a massive step towards their third Scudetto since the turn of the century and end a seven-game run of home head to head against La Dea without tasting victory. 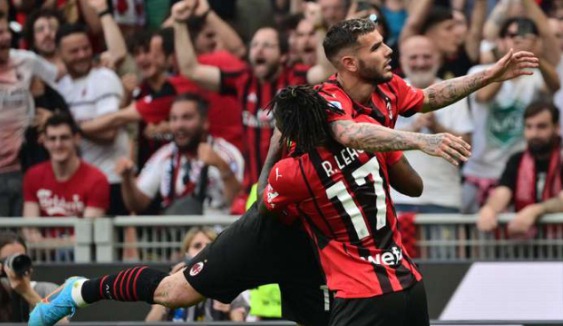 The stakes couldn't have been higher in this game, with Milan close to securing the league title and Atalanta vying for a European place.

In his final home game as a Napoli player, Lorenzo Insigne played a starring role in a 3-0 victory that could result in Genoa's relegation being confirmed by the end of the day's play. 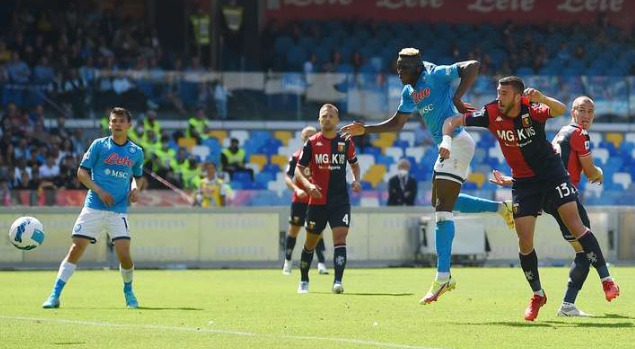 Although their title hopes had dissipated, Napoli were motivated to give Insigne a fitting send-off at the Stadio Diego Armando Maradona. 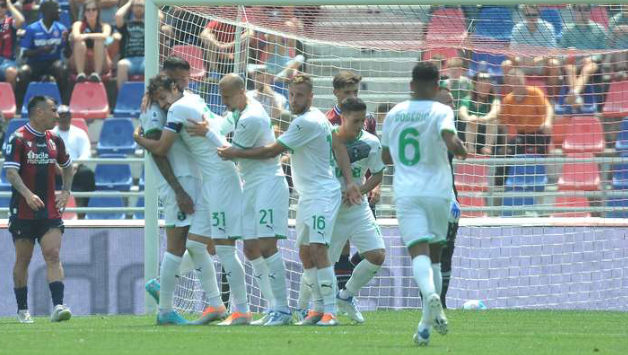 Hoping to add to their best-ever away goals return in a SA campaign, Sassuolo started on the front foot in the opening exchanges at a sun-soaked Stadio Renato Dall'Ara, as Gianluca Scamacca forced Łukasz Skorupski into an early save.

In Italy Seria A table AC Milan continues to lead with 83 point followed by Inter Milan position 2 with 78 point, Napoli position 3 with 76 point, Juventus position 4 with 69 point, Lazio position 5 with 62 point, AS Roma and Atalanta are at position 6 and 7 with 60 point each respectively. 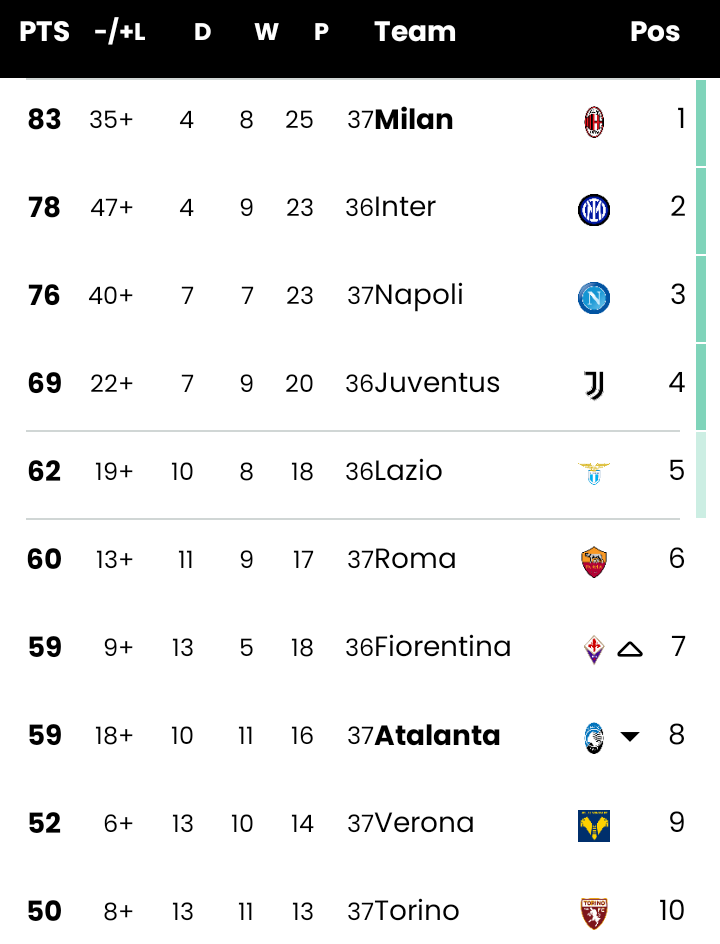 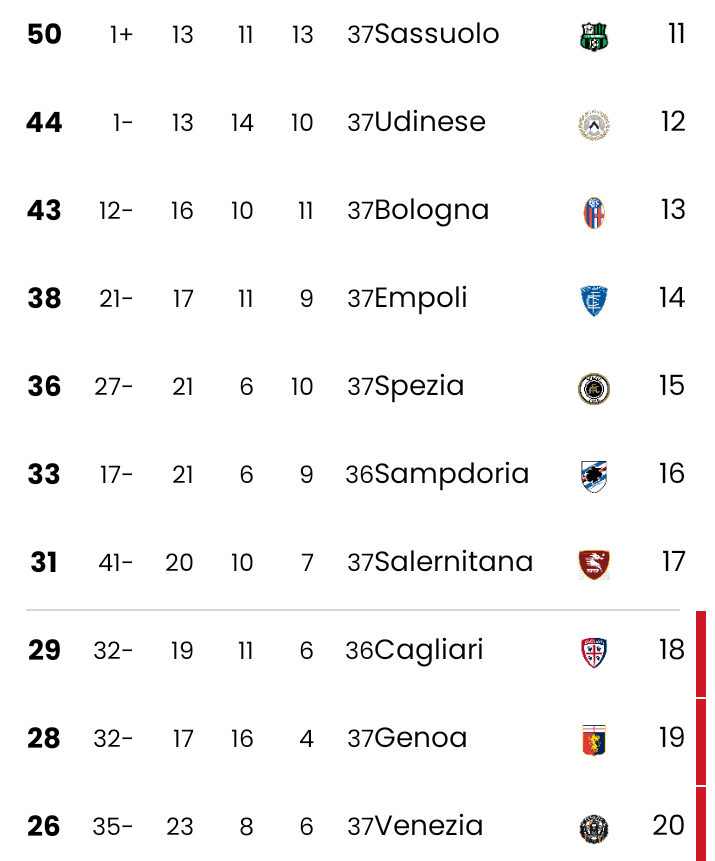 8 Mistakes That Ruin Your Winged Eyeliner

Thursday 8 Sure Football Predictions that Will Earn You Handsomely.