Apart from Cristiano Ronaldo, Harry Maguire was the other Manchester United player whose future at Old Trafford was questioned prior to the World Cup, with the assumption that he wasn't a fit for Ten Hag's project. Ten Hag had used the 29-year-old sparingly by the time the Premier League went into the World Cup break, with Victor Lindelof, Raphael Varane, and the "undroppable" Lisandro Martinez preferred. Many were surprised when Gareth Southgate named him to the World Cup squad, snubbing other top English defenders, such as AS Roma's Chris Smalling and AC Milan's Fikayo Tomori, who have been impressing week after week. Anyway, Maguire has dazzled in England's two World Cup games, earning the right to start at central defense. He was dominant against Iran until he was subbed off, ostensibly due to illness. Against the USA, he continued where he left off against Iran. He was arguably the best player against the tenacious USA, he won everything: aerial duels, ground duels, and even posed a threat to the USA during set pieces with his headers. 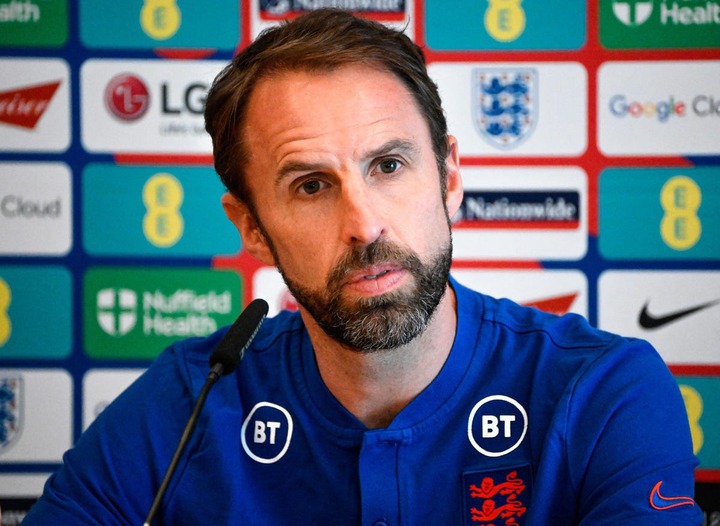 When playing for England, Maguire is a fighter; under Gareth Southgate, he plays similarly to how Lisandro Martinez has been playing for Erik Ten Hag. Gareth Southgate has just hinted that Maguire can fight, and Ten Hag wants fighters, so it's about time Maguire returned to Manchester United's starting lineup.

Commenting on Maguire's masterclass against the USA, Starto admitted, "Exactly, bro, Maguire did so many clearances and got England out of risks a lot also he was there to dribble the ball when no one was."