By PhobianSimiyu (self media writer) | 11 months ago

The most followed Harambee Stars Players On Social Media. Social media has made communication much easier and faster as compared to the past modes of communication. Nowdays,we are able to communicate with anyone through social media handles such as instagram, facebook,twiter and whatsapp just to mention a few.

People have installed wireless fidelity devices that enables them to stay online through out the day and be able to link up with people all over the world. The good thing with social media is that, we are able to make money through creating contents. Leaving that aside, today I have decided to discuss some of the most followed Harambee Stars players as far as facebook is concerned. I will start with number three:

The former reading man has been active both in the field of play and on social media. He has regularly posted photos and clips about his progress especially after joining Vissel Kobe. The Kenyan winger has gained 106 thousand followers on his facebook account as of 15th June 2021.The 28year old winger could soon reach 1000 followers if the speed at which his number of followers is growing is anything to consider. The left back is one of the best talents in the country so far.Ouma who is commonly referred to as Marcelo is the second most followed Harambee Stars player on facebook. He has 124 thousand followers as of 15th June 2021.The Swedish Allvenskan based defender has been making news headlines after he was reportedly on the rader of Manchester City and Leicester City clubs. The AIK player has been outstanding so far and could soon move to a new club if the rumors are to be considered. 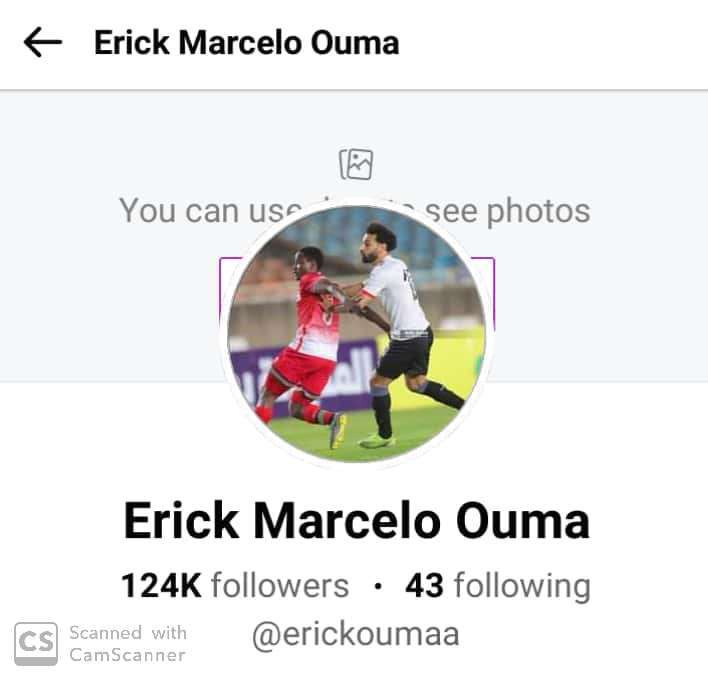 He is famously known as engineer in Kenya and the most valuable player in the country so far. The former Kashiwa Reysol striker is the most followed Harambee Stars player with 803 thousand followers on his facebook account. Olunga has been active on social media where he has been sharing pictures of himself captioned with some nice motivational words. The 27year old could be influential in the coming years. He will be looking to steer his new club Al Duhail SC to glory in the coming season. 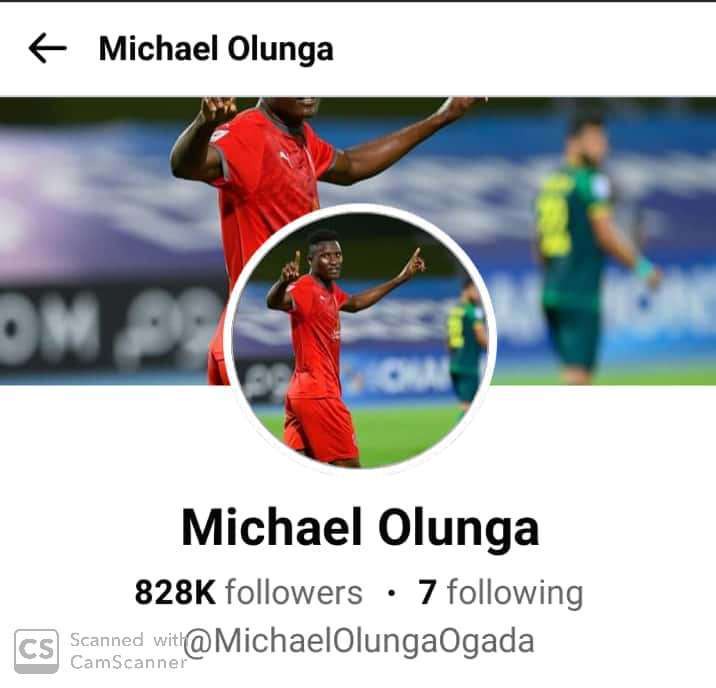