By Footballmafia (self media writer) | 10 months ago 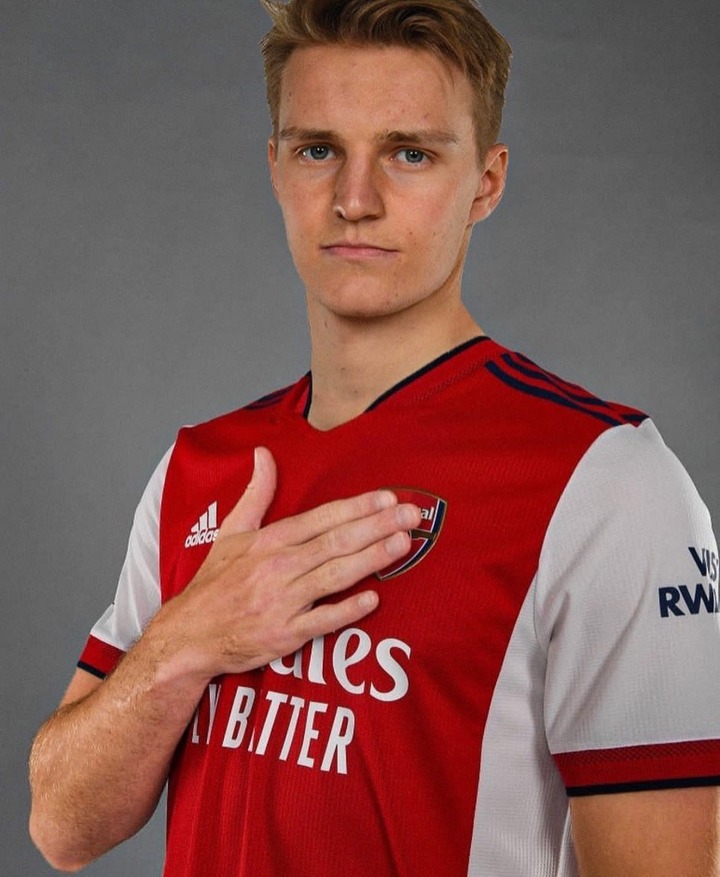 The 22-year-old did not train with the main squad on Tuesday and Ødegaard could feature for the Gunners as soon as against Chelsea this weekend.

Despite Ødegaard’s likely arrival, Arsenal could still do with more creativity and dynamism in midfield.

The Norway international spent the second half of the 2020/21 campaign in north London on loan and had a significant impact. 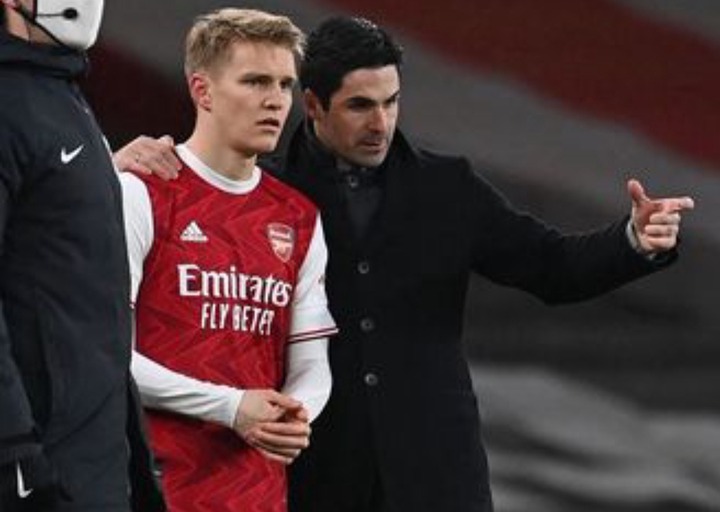 He’s featured in just 11 matches for Real Madrid across all competitions, with most of these coming after his loan recall from Real Sociedad at the start of the 2020-21 season.

The impending signing of Martin Ødegaard seems to have put an end to links to James Maddison, but the situation with Houssem Aouar is less clear.

As a possible transfer fee, the portal mentions an amount of around €35 million, which is close to Ødegaard’s market value and with which he would just make it into the top 10 most expensive signings at Arsenal. 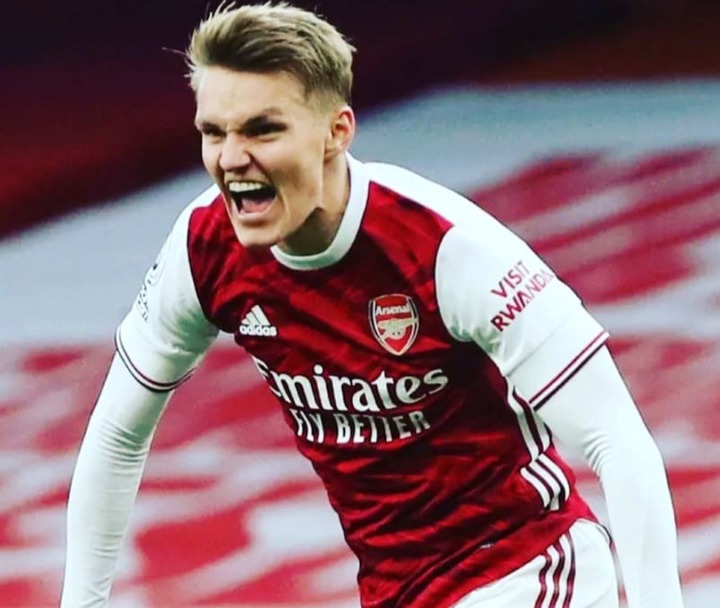 Ødegaard deal signals an end to Arsenal’s interest in Maddison, they go on to say that the Gunners ‘continue to be linked to’ Aouar.

The midfielder had been signed for €2.8 million from Strømsgodset IF in January 2015, initially for Real’s second team – now a significant transfer plus beckons. Ødegaard became Real’s youngest LaLiga player in history at 16 years, five months and six days.

Ødegaard tends to lean more towards the right-hand side of the pitch, whilst Aouar almost exclusively operates from the left.