Messi In tears as he says Goodbye

By JaySportsTv (self media writer) | 3 months ago 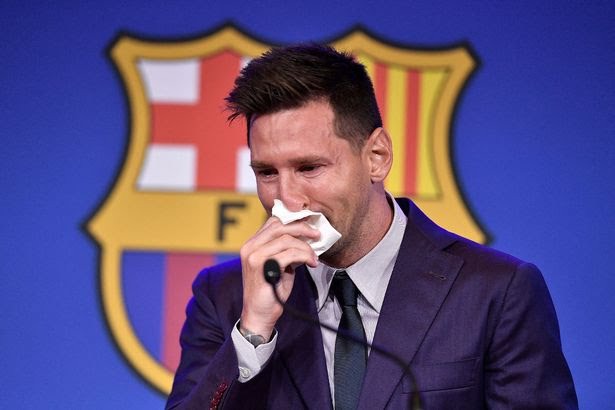 Former Barcelona Star Lionel Messi cried today during his press conference today at the Nou Camp. He admitted that he never wanted to leave Barca but due to the financial issues the club has had, Barca president Laporta saw it wise to offload the 34 year old Argentine. "We tried everything to stay, but the league wouldn't allow it. I have read everything that has been said, some things about me not wanting to stay. But I wanted to stay. Last year I didn't want to stay and I said it, but this year I wanted to stay."

Leo said that he isn't sure about his future but also said that he will keep his doors open for any offers. He admitted it would be great to play alongside his former teammate and friend Neymar at PSG if the chance arises. When asked about the Number 10 shirt currently worn by Neymar, he said things change. "Honestly that [PSG] is one possibility but there is nothing confirmed. When the press conference happened I got a lot of calls, alot of teams were interested, but right now there is nothing."

Messi admitted he was eager to play alongside Sergio Aguero, his best friend and Memphis Depay this season. 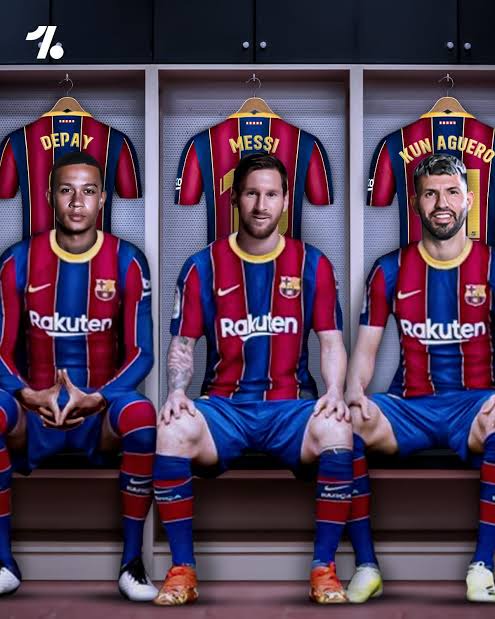 He also stated that his best moment with the Blaugrana was his debut. "It's difficult to name just one, but maybe my debut. It was a dream come true and I'll always remember the day where it all started." 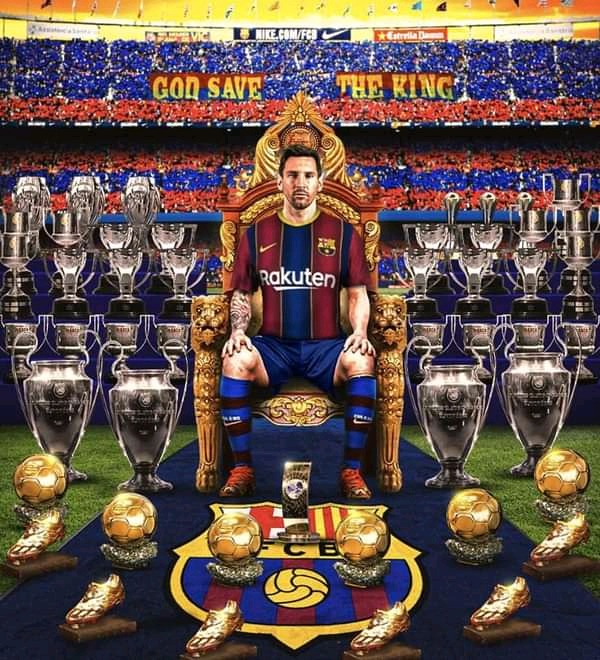 The King shall surely be missed

Content created and supplied by: JaySportsTv (via Opera News )

"I was battling bad spirits. My face lips and throat would get swollen." Singer Vivian reveals.