“It’s my final decision” –Chelsea player retires from international football, will ‘not be returning

By JohanesKe (self media writer) | 4 months ago

One of the big decisions from the Morocco national team manager, Vahid Halilhodzic, ahead of the Africa Cup of Nations was to leave out Hakim Ziyech. 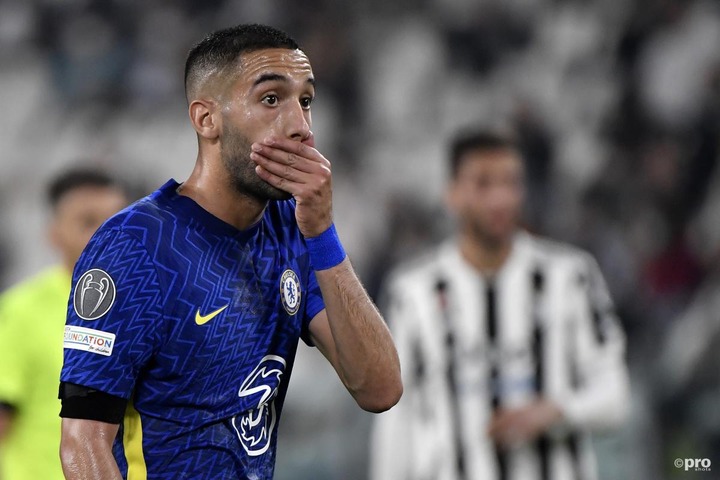 The two have had a couple of arguments, both in private and in public, in the past, and it seems that enough is now enough for the Chelsea player.

Currently with the Blues squad for the Club World Championship, the winger was interviewed about his current situation at international level, and the player, in a video posted to Twitter by Foot Mercato journalist Hanif Ben Berkane, basically announced his international retirement.

He said: “Obviously I understand them (the fans), but I will not be returning to the national team. It’s my final decision. It’s all clear for me how things are going over there. I’m focusing on what I’m doing, and right now that’s my club.

“At the end of the day, it’s a decision (Halilhodzic) makes and you have to respect it. If all the lying comes with it, it’s for me clear. Like I said before, I will not return to the national team. I feel sorry for (the fans), but that’s the situation right now.”

We’ll have to see if that carries on in the future if and when Halilhodzic eventually moves on from his role, but it appears that, as things stand, the Chelsea winger is done with the Morocco national team.

First called up in 2018 after representing The Netherlands at U19, U20 and U21 level, Ziyech made 40 appearances for Morocco over the years, scoring 17 goals. 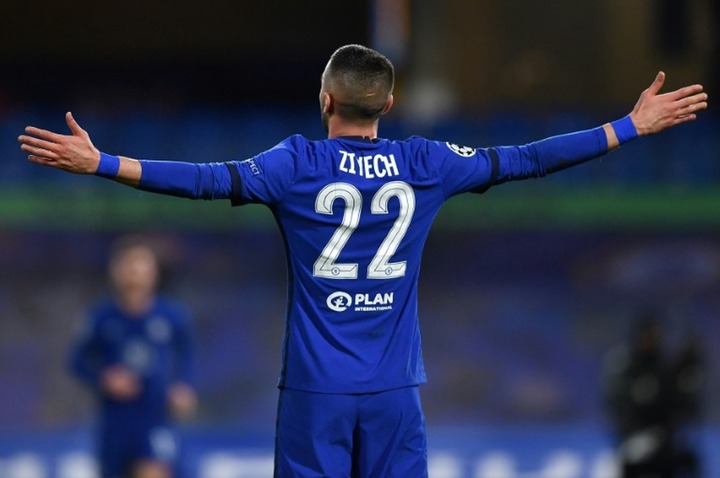 The Chelsea forward’s last cap came in June 2021, in a 1-0 win over Burkina Faso in an international friendly.

Content created and supplied by: JohanesKe (via Opera News )