By mosesalema (self media writer) | 1 month ago

In football,man of the match prize is typically awarded to best performing players in that specific match.

There are many players who have gotten the most man of the match in the past 20 years.They have either scored goals or assists and helped their teams win matches.

The Brazilian star has been the best player after Lionel Messi and Ronaldo in the last decade.

His dribbling, assisting and scoring capabilities have earned him 65 man of the match awards in his career.

The 40-year old is often regarded as one of the most consistent and finest footballers.He is currently a member of the AC Milla squad where he scored 15 goals Last season and finished in top 4 for the first time in 8 years.

He has received a total of 120 man of the match awards earning him a fourth place on the list. 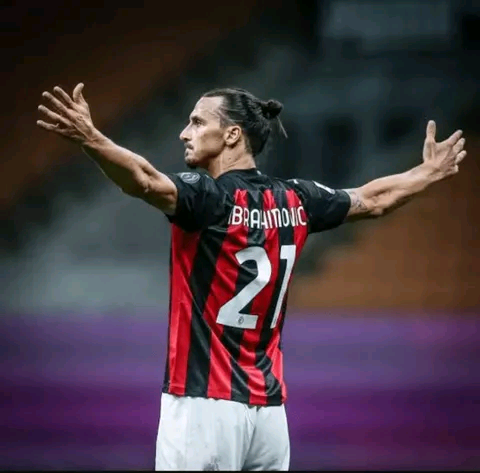 Eden Hazard at Chelsea was the closest thing to Messi and Ronaldo.

He was a key player in Chelsea's recent success.Dribling, scoring and assisting even in big games.

Although his game has slowed at Real Madrid,he has a total of 125 Man of the match awards. In his career. 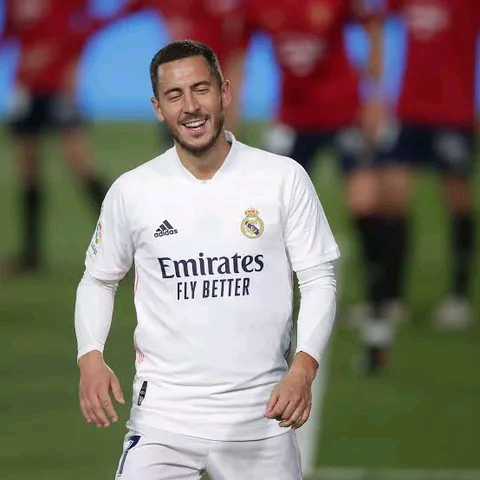 Cristiano who holds several records in football including the international all time top scorer finishes second on this list.

With over 800 goals, the Manchester united star is the all time leading scorers in football and has received 172 man of the match awards. 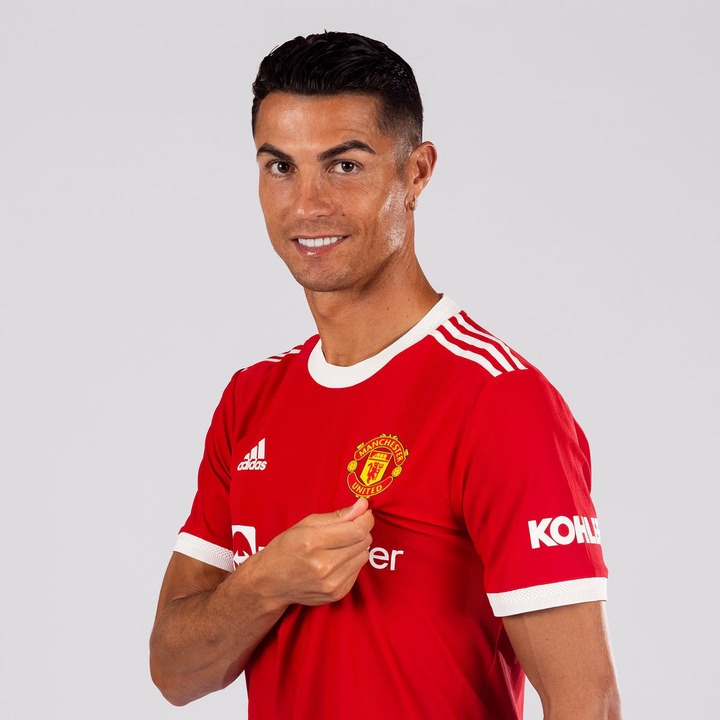 Messi is surely the greatest footballer in history having won 6 balloon d'Ors.

He holds the record of most assists in football,385 assists and scored over 700 goals.

The Argentinian star completed his transfer to PSG and has archived nearly twice as many man of the match awards as his rival Ronaldo. 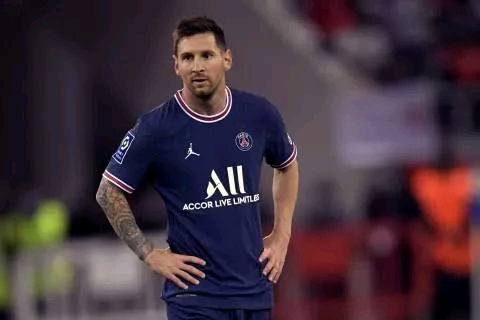