Football Stars Who Could Retire in 2022

By ClassicFootball (self media writer) | 22 days ago

Football Players and all sports personalities generally perform well in tend to 20s when they are more active.Soon when most of them land to 30s or late 20s they hang their boots and call it a career. 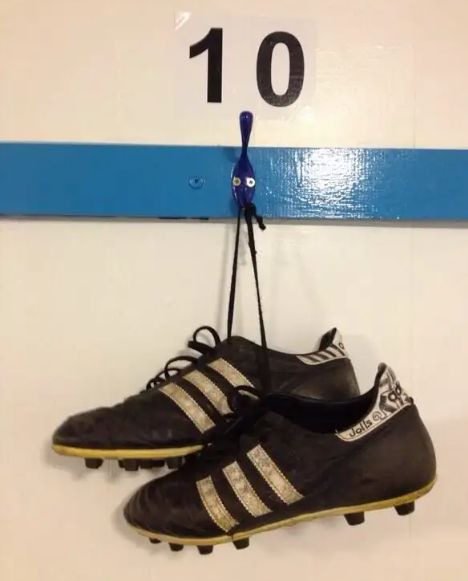 This article has comprehensively pointed out five world-class footballers who could hang their boots come 2022.

Buffon made his professional debut with Parma in the year 1995.The 43-year-old previously represented Juventus and Paris Saint-Germain before returning to Parma earlier this year. 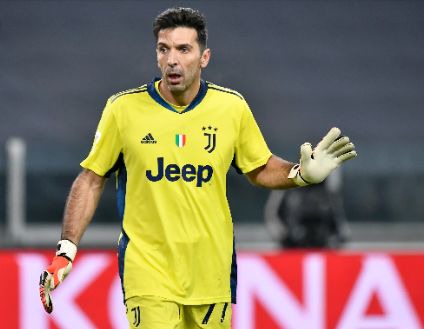 Famed for his spell in Turin, Buffon spent 17 years with Juventus before moving to Paris in 2019. He has won 10 Serie A titles, as well as five Coppa Italia titles. Additionally Buffon won Ligue 1 in France during his one-year stint with PSG.He played 178 matches for Italian National team. 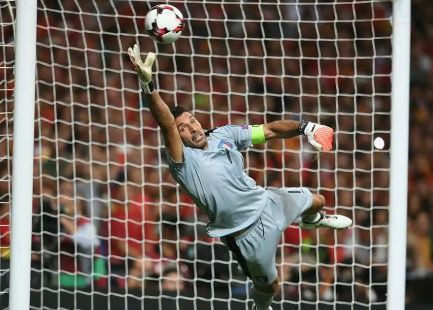 His most memorable moment with the national team will certainly be the FIFA World Cup victory in 2006.Now 43 years old, it's fair to say that Buffon has enjoyed a long and successful career. As Buffon turns 44 in January, there is a high likelihood that he will call it quits in 2022. 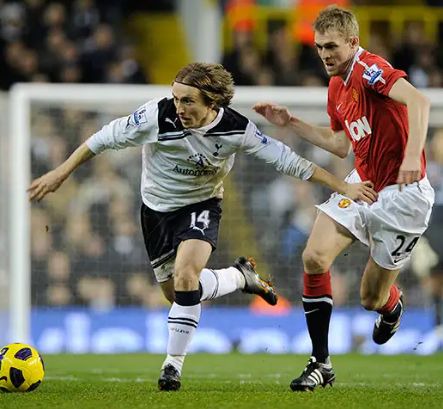 The Croatian made his debut with Dinamo Zagreb in 2003, before moving to the English Premier league side Tottenham Hotspur in 2008. Modric made his name with Spurs, impressing consistently with his incredible performances. 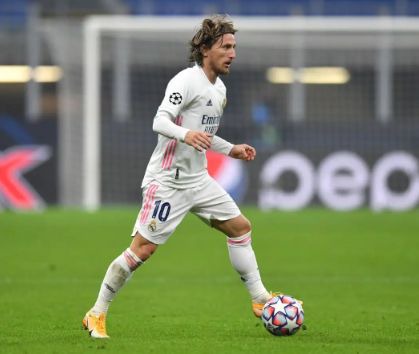 His creativity and style of play earned him a move to Spanish giants Real Madrid in 2012. In the nine years since, Modric has gone on to redefine success. The 36-year-old has won two La Liga titles and three Supercopa de Espana trophies, as well as four UEFA Champions League titles.

With his contract running out in 2022, it seems very likely that Modric will hang his boots.

Thiago Silva is another player who many expect to retire in the near future.Having made his name in Italy with AC Milan, Silva's big break came after signing for Paris Saint-Germain in 2012. 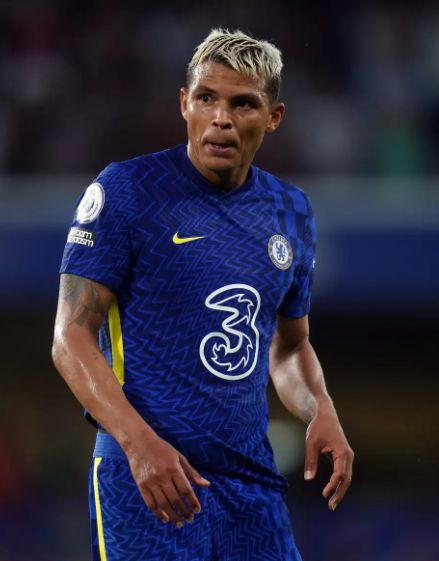 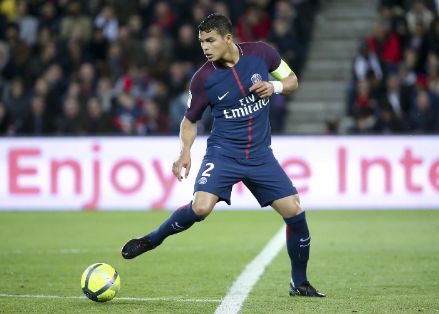 Although Silva is still performing at an elite level, it is clearly evident that his age has caught up with him. Incapable of playing all the games like he did in his youth, he is now used strategically by Tuchel in important games that require his experience and skill.

Having signed his contract until 2022, it's likely that Silva will retire at Chelsea. He will be hoping for another successful season to top off a magnificent career.

Giorgio Chiellini has been one of Juventus' longest-serving players in the modern era. 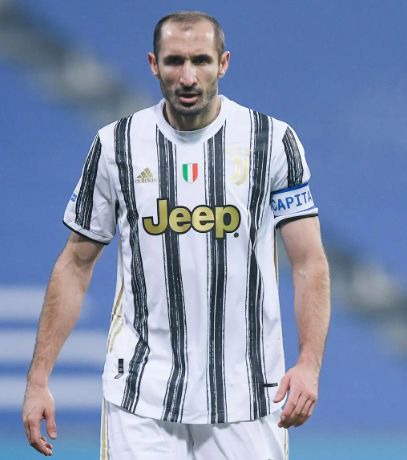 Having made his debut with Livorno, Chiellini spent two years with Roma before ultimately signing for Juventus in 2004. Since then, he has gone on to spend 17 years with the Italian giants, making over 400 league appearances. 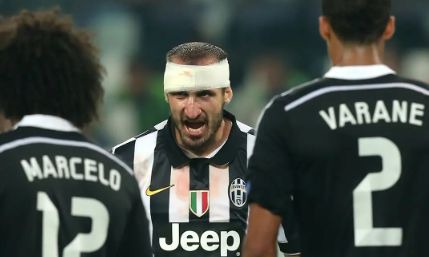 Having won Serie A nine times with Juventus, Chiellini will certainly go down in history as a club legend. He has been largely impressive with the Italian national team as well, even winning the recent UEFA Euro 2020 competition as captain.

Zlatan Ibrahimovic is one of the most famous footballers of the modern game. 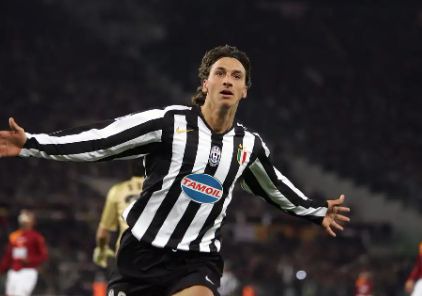 The Swede made his debut with Malmo in 1999 and has since gone on to represent several clubs in various different countries. 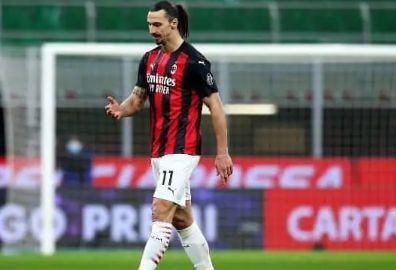 Considered by many as a journeyman, Ibrahimovic has played for nine different clubs in 22 years and has achieved success in almost all of them.