By DrArogo (self media writer) | 1 year ago

Manchester United have today announced the signing of their former player into the coaching team. Darren Fletcher who was key player during the reigns of Sir Alex Fugerson and played together with Ole Gunnar Solskjaer has showed his delightement of coming back home. 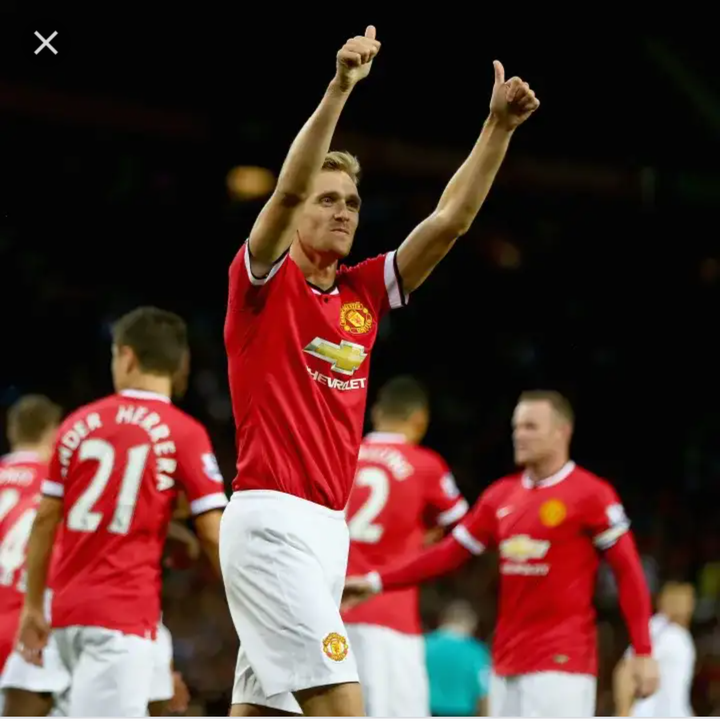 In his post Darren Fletcher said: "I CAN’T WAIT TO GET STARTED" 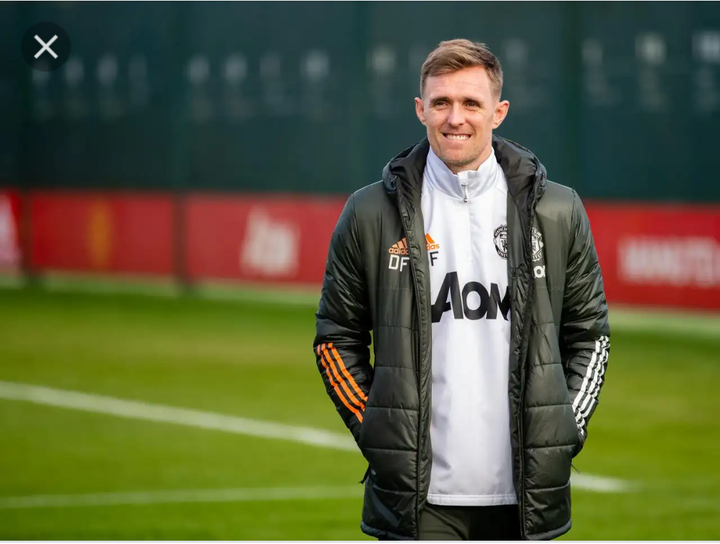 "I am very happy to be back and excited to work with Man United team again: Ole, Kieran (McKenna), Carras (Michael Carrick)," said fletcher. 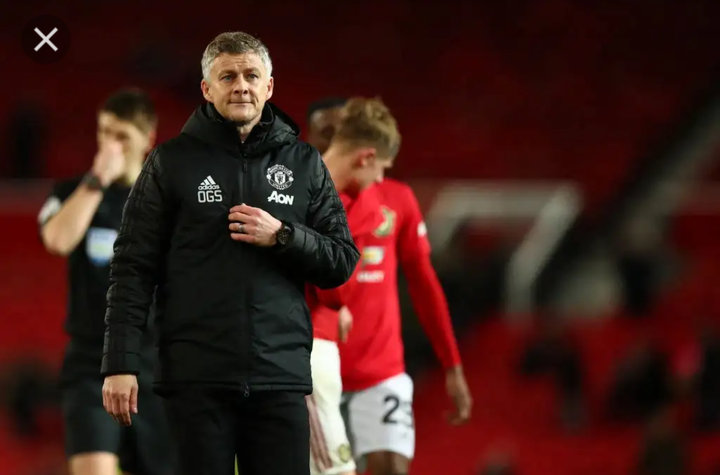 This makes the another former United player to rise to the ranks of coaching for Man United after the likes of Gigs, Michael Carrick, and Ole Gunnar Solskjaer found themselves at the helm of United coaching staff.

What do you think about the addition of Darren Fletcher to the United team, would he boost the morale of the squad or it's just an addition?