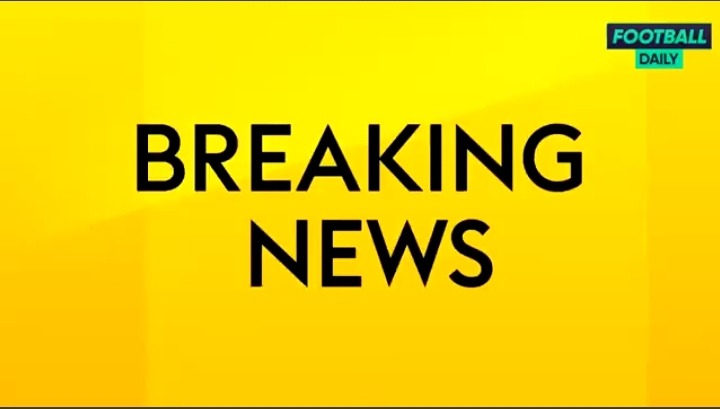 Several former football players have been suffering from health conditions including dementia which have caused the deaths of some. 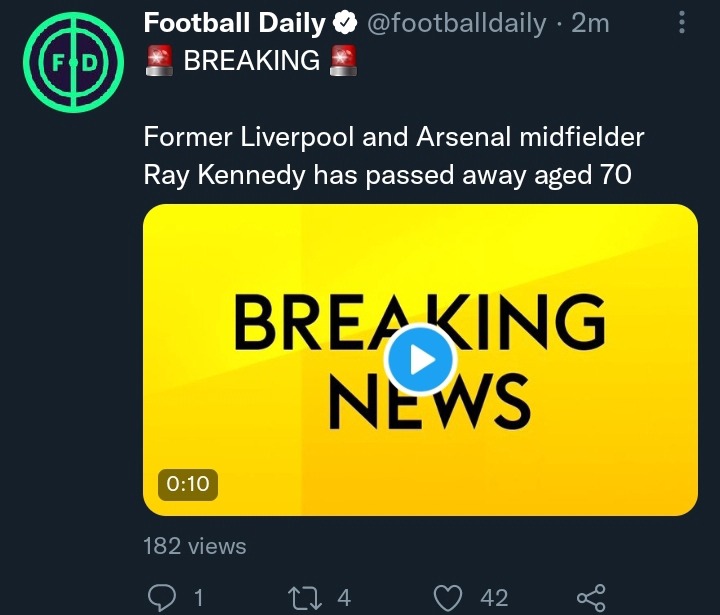 According to Football Daily news reports and other multiple sports news outlets, Ray Kennedy lost his life at his home at the age of seventy (70 years)

The former winger who played as a midfielder too was suffering from Parkinsons disease which he had fought against for a very long time.

Ray Kennedy will always be remembered by the Arsenal and Liverpool fans because of the huge contribution he made to the clubs during his playing times until he retired from football.

Watch the video of the full report through the link below: