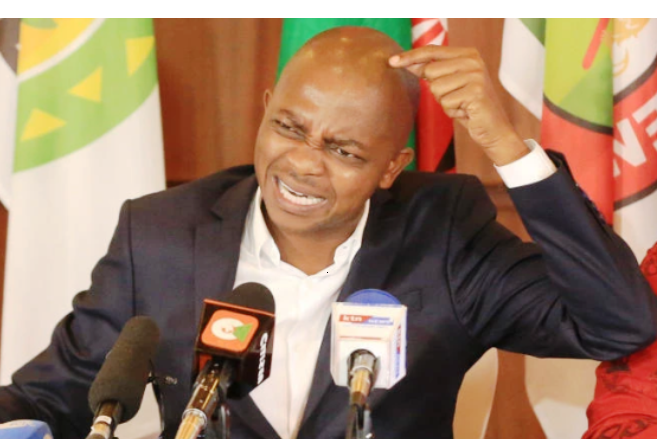 Nick Mwendwa was allegedly arrested on Friday, November 12th 2021 afternoon over the misuse of funds while visiting the Harambee Stars camp at the Nyayo National Stadium.

Nick was arrested a few hours after the FKF Caretaker committee suspended all the top tier leagues in Kenya for two weeks. 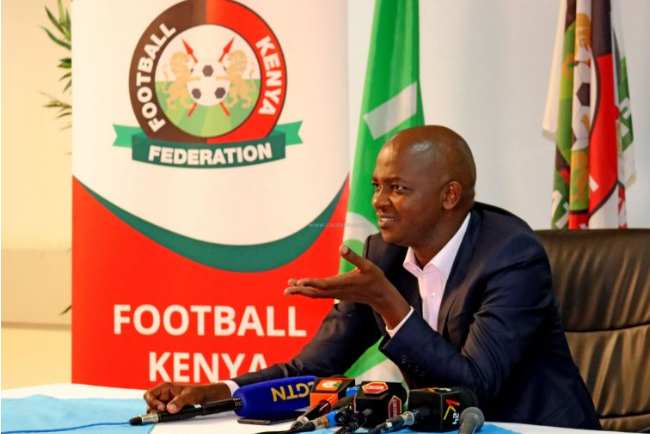 FKF caretaker committee that was named yesterday by the Sports Cabinet Secretary Amina Mohamed has today suspended all the top tier leagues in Kenya for two weeks from today 12th November to 26th November 2021.

Mwendwa Claimed Amina Mohamed has not told the Federation of any of the mistakes it has done. he said the CS acted on a fixed mind to have him and his office out of power. 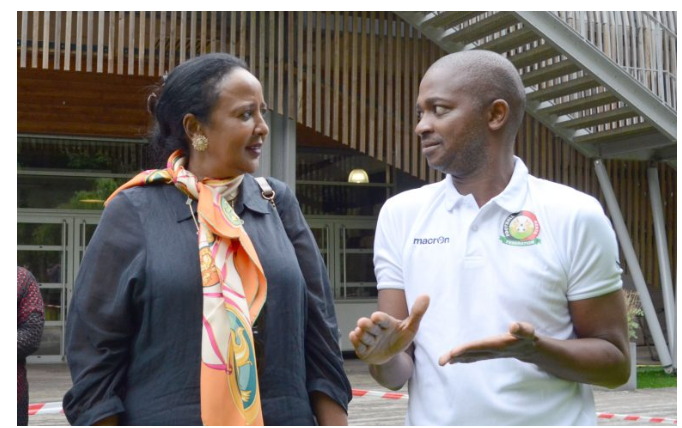 “Even when she says she has received the report, the inspectors never communicated anything wrong to us as required by the act and as we always thought she has rushed to install a committee. It’s a flawed process that had an end in mind by the Minister. I think she wants to rush removing me from office before she leaves in a couple of months,” Mwendwa said in a rejoinder on Thursday afternoon.

He added; “It is sad for Kenya because when you have someone who doesn’t understand football, who thinks on a day when Kenya is playing Uganda they can attack the Federation.”

Mwendwa has said the Federation will continue discharging its duties and have already informed FIFA of the state of affairs and wait on their word. 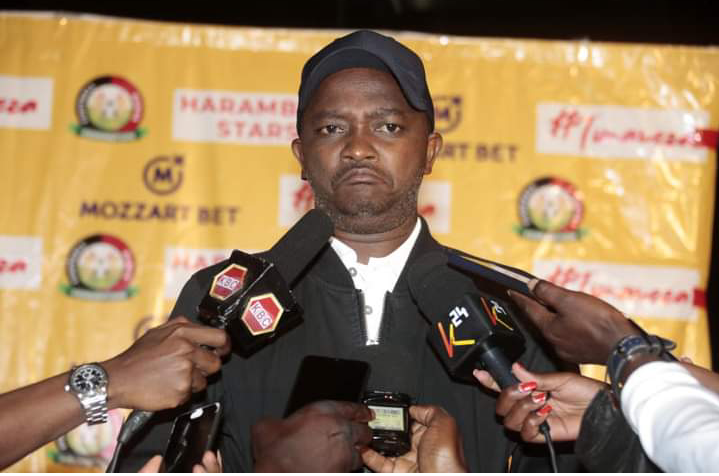