By Ibrahaz (self media writer) | 6 months ago 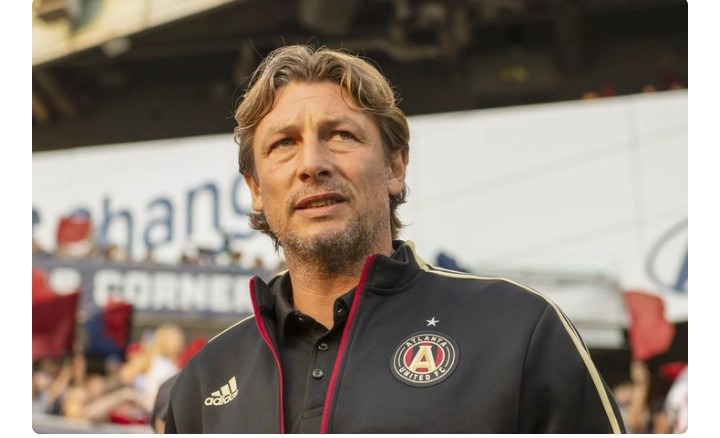 Former Manchester United left-back legend, Gabriel Heinze has been sacked by his Club Atlanta, a football club in the Major soccer league just 13 games after taking in charge. This follows after Saturday's defeat against New England Revolution.

Atlanta United have confirmed that Gabriel Heinze has been relieved of duties as the head coach with immediate effect. Assistant coach Rob Valentino will take over as interim head coach. It was Atlanta's eighth straight game without a win.Atlanta had trust toward the start of the period that Heinze would have the option to take this specific cast and form them into something looking like the groups of Tata Martino's Atlanta United. All things considered, it became evident rapidly that the cast had such a large number of understudies to create anything with that equivalent degree of verve and style. 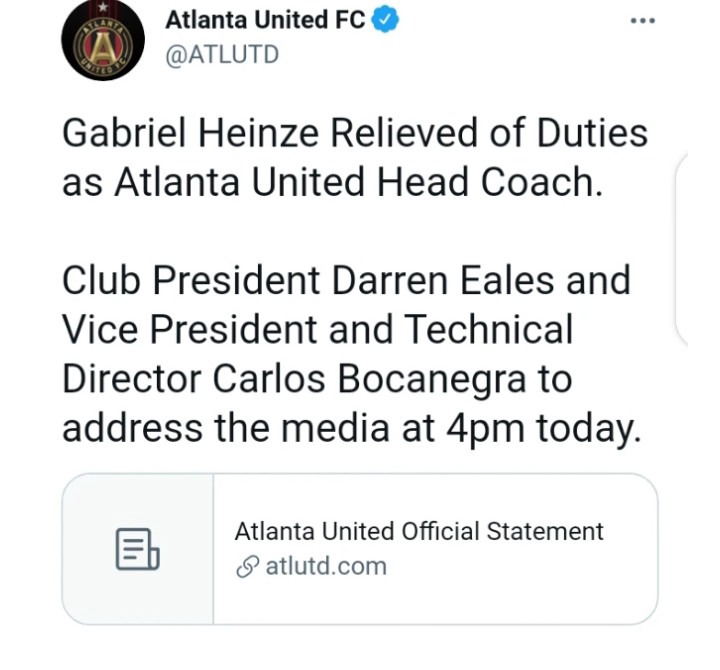 Gabriel Heinze was appointed back in December 2020 as the head coach of the Five Strips replacing Frank de Boer who left the club for the Netherlands national team. President Darren Eales said that it was not certainly the decision they wanted to make at that point of the season.

What's your view on the sacking of the coach? Share your thoughts on the comment section below. 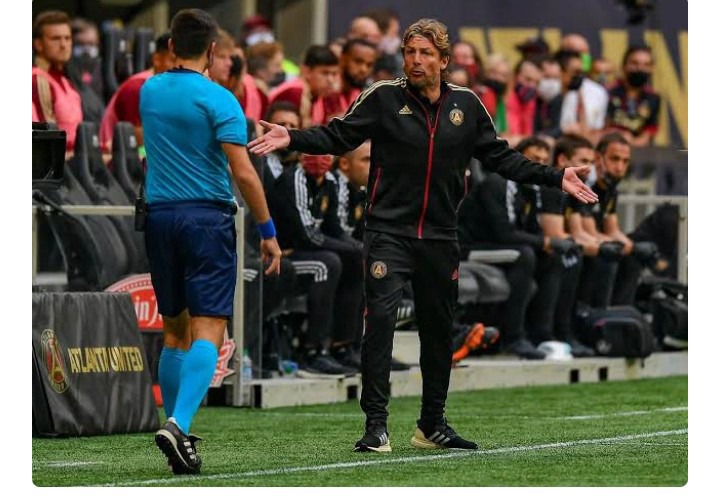 Content created and supplied by: Ibrahaz (via Opera News )