Meet The Sons Of Great Footballers; Drogba, Eto'o And Kanu Who Are Also Footballers 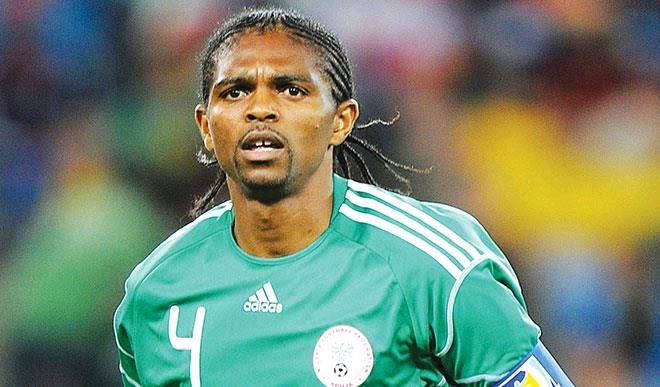 Kanu Nwankwo is the father of a youngster who aspires to be a great football player as his father was during his active days. The young footballer presently plays for the English team, Watford.

Sean Kanu is Kanu Nwankwo's son's name. The gifted player's style of play is comparable to that of his father. He's quick, tall, and ruthless when it comes to goalkeepers. Sean Kanu is a member of the England Under-16 team and is now developing and preparing to be a good footballer in the future. 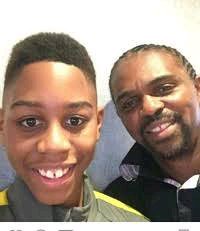 Kanu aspires for his son to become one of the top footballers in the world. 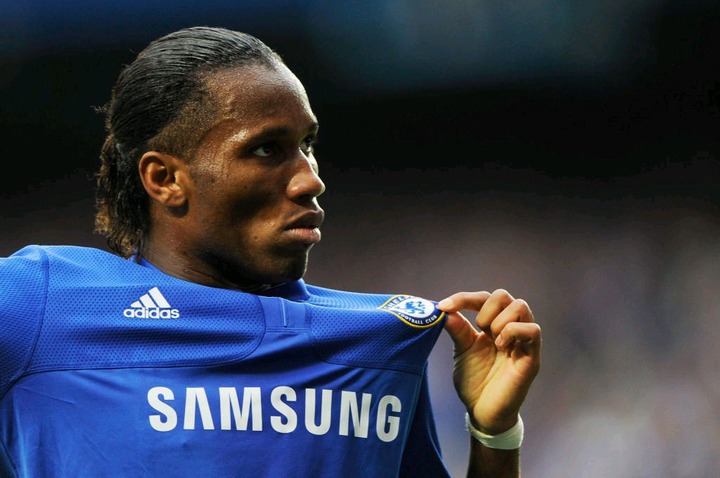 Didier Drogba has a son who is quickly developing into a top football player. Isaac Drogba is his son's name. In the year 2000, Isaac Drogba was born on the 15th of December. The young great player is currently playing for a Serie D club in Italy. 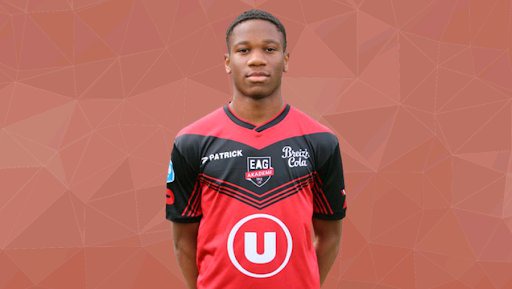 The young kid, like his father, is training very hard to become a senior player in the near future. Didier Drogba would wish for his son to surpass him in stature, as this is any father's wish for his kids. 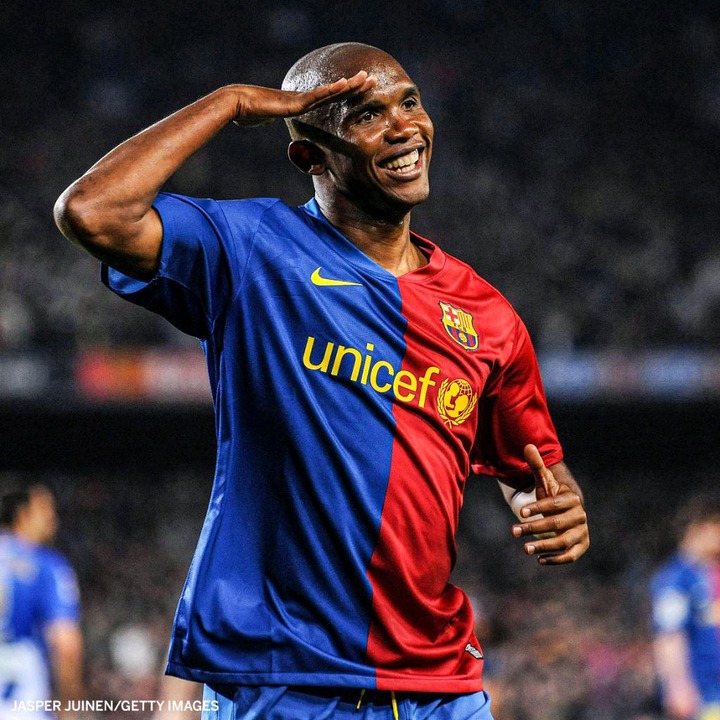 He is a member of the Real Oviedo youth team in Spain. The promising young player has performed admirably for his team, and he aspires to be a great footballer in the future.

Samuel Eto'o would hope that his son achieves the same level of success that he did throughout his playing career. 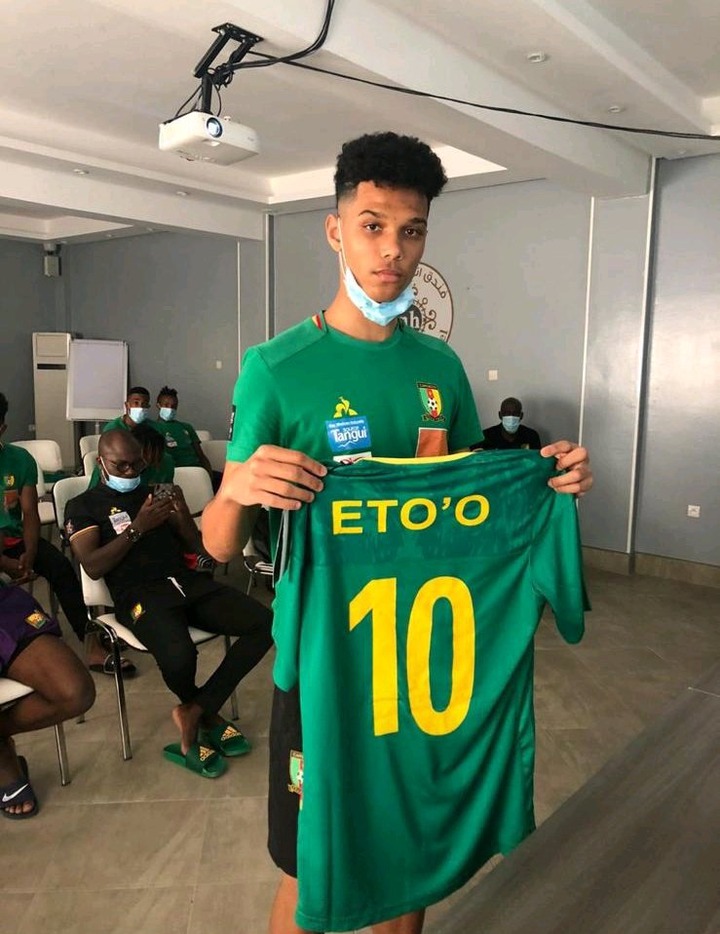 Who do you think will be a great footballer if he follows the footsteps of his father?

Raila Odinga Junior Speaks Out After Reports That His Father Was Blocked in Meru, Issues Fresh Claims