By Julywaiyaki (self meida writer) | 17 days 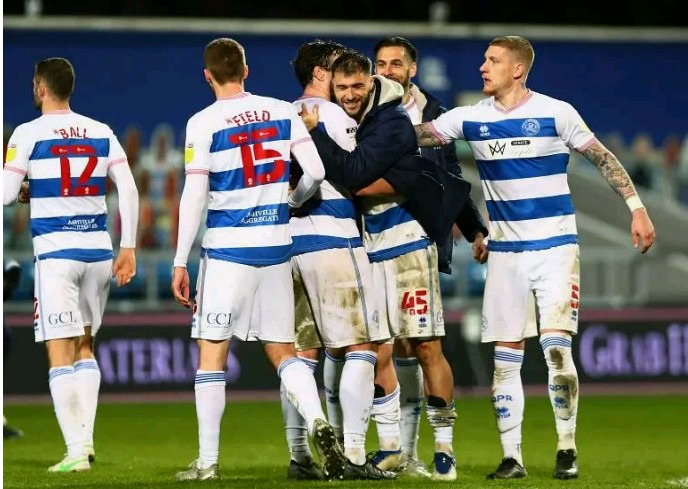 QPR were in decent nick prior to the international break and Mark Warburton’s side can resume from where they left off against the travel sick Sky Blues.

The 12th placed Superhoops aren’t in contention for a Play-Off push, but they’re undoubtedly finishing the campaign strongly after amassing ten points from their last five league matches.

Their overall record at Loftus Road this season isn’t great with eight wins, four draws and seven defeats posted from 19 games, though five of those victories have been recorded in their last seven outings here. Prediction: QPR to win 3-0 at full time 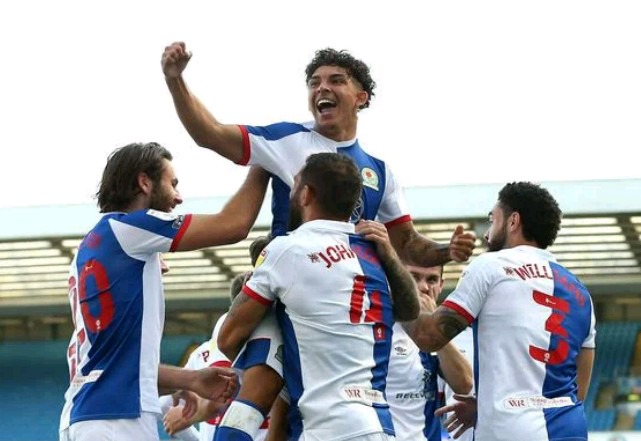 Rock bottom Wycombe look all but set for a swift return to League One, but the Chairboys could pinch a positive result against a poor Blackburn side this coming Friday.

Gareth Ainsworth’s charges have been outclassed at this level, and their 5-0 hammering at the hands of Rovers in September’s reverse fixture more or less set the tone for what was to follow this term.

The Chairboys have next to no chance of survival with 11 points separating them from safety and just eight matches left to play, though they have pulled off the odd decent result this season amidst their glut of defeats. Prediction: Wycombe to win 2-1 at full time 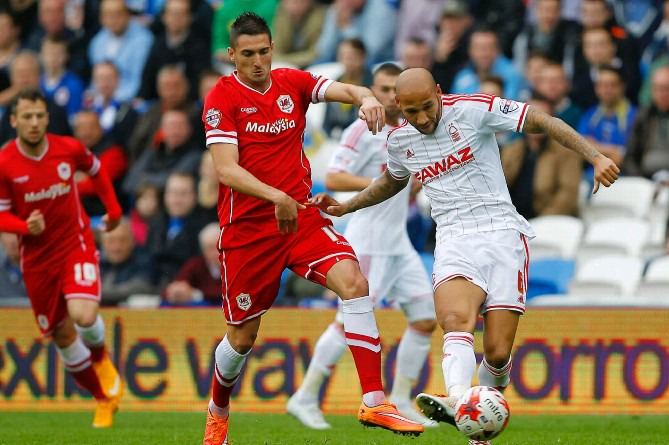 After a wave of optimism followed his arrival in Cardiff, Mick McCarthy needs to deliver a result this weekend. The new boss led the Bluebirds to a great run, but that’s tailed away of late.

Cardiff’s leap into the top six raised hopes of a playoff tilt, but the Bluebirds have fallen four points short of sixth. A slip against Nottingham Forest this week would leave them with a huge mountain to climb.

However, Forest present a great chance for Cardiff to pick things up again. The visitors are winless in six, while they’ve lost nine of 19 trips this term. The visitors haven’t won at a side above 15th this term, losing seven of eight at the top nine. Prediction: Cardiff to win 1-0 at full time