Why has Gary Cahil retired?

By BillioneaKid (self media writer) | 2 months ago 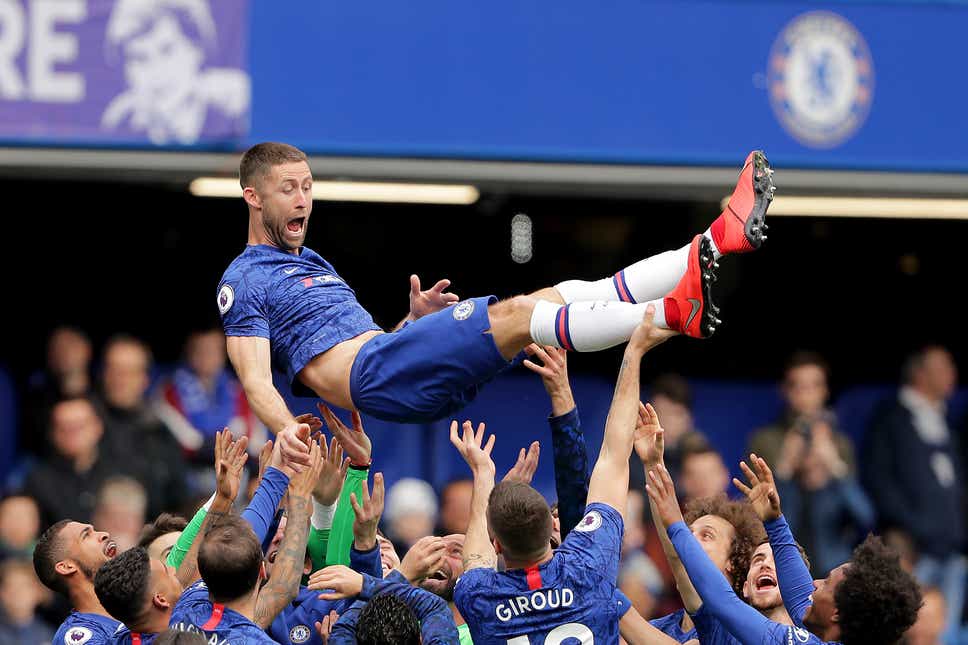 The centre-back, who also played for Aston Villa, Bolton, Crystal Palace and most recently Bournemouth, confirmed the news on social media.

Cahill, who made 61 appearances for England, had been without a club since leaving the Cherries in the summer and has now called time on his playing career.

He won premier League trophy and a Two European trophies.He was one of the most valued defenders at Chelsea FC.

With his announcement earlier today about his retirement,some sources told us that he may get himself in coaching career as he has the pitch experience just like other young premier league managers like Mikel Arteta.

He wrote: "Football is a game that has given me so much enjoyment and success and as I make the decision to hang up my boots, I can honestly say I gave it everything I had.

"I've achieved things I once dreamt of, creating some incredible memories. From amazing highs like winning the Champions League and Premier League, to the privilege of captaining my country and Chelsea in an FA Cup winning team will remain with me forever.

Content created and supplied by: BillioneaKid (via Opera News )