Well, FC Barcelona continued with their La Liga campaign last night as they faced Granada at the Camp Nou. Many football fans expected FC Barcelona to win the game. However, things didn't go as expected since the match ended 1-1. Granada opened the scoring through Duarte with just two minutes into the game. Despite all the attempts from FC Barcelona, they only scored one goal which was the equalizer in the 90th minute. They are currently position seven on the La Liga table with eight points. 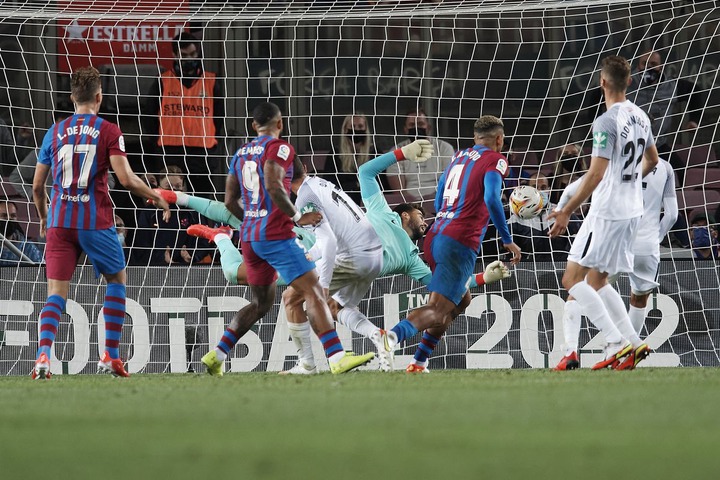 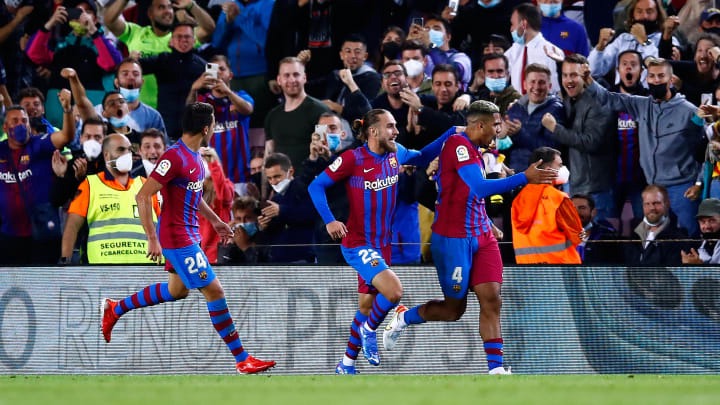 However, the football world has been left talking after what FC Barcelona did minutes before they found the equalizer. The Barcelona players were playing with a lot of pressure because they badly needed the equalizer. Well, FC Barcelona played the last 15 minutes of the game with Luuk de Jong and Gerard Pique as the two main strikers. This is hilarious because Luuk de Jong is a central midfielder whereas Gerard Pique has spent his entire career as a center back. Football fans have been left talking with some saying that FC Barcelona is currently a finished club especially after Lionel Messi's departure.

Below are some of the comments from football fans concerning the tactic used by FC Barcelona in the last 15 minutes: 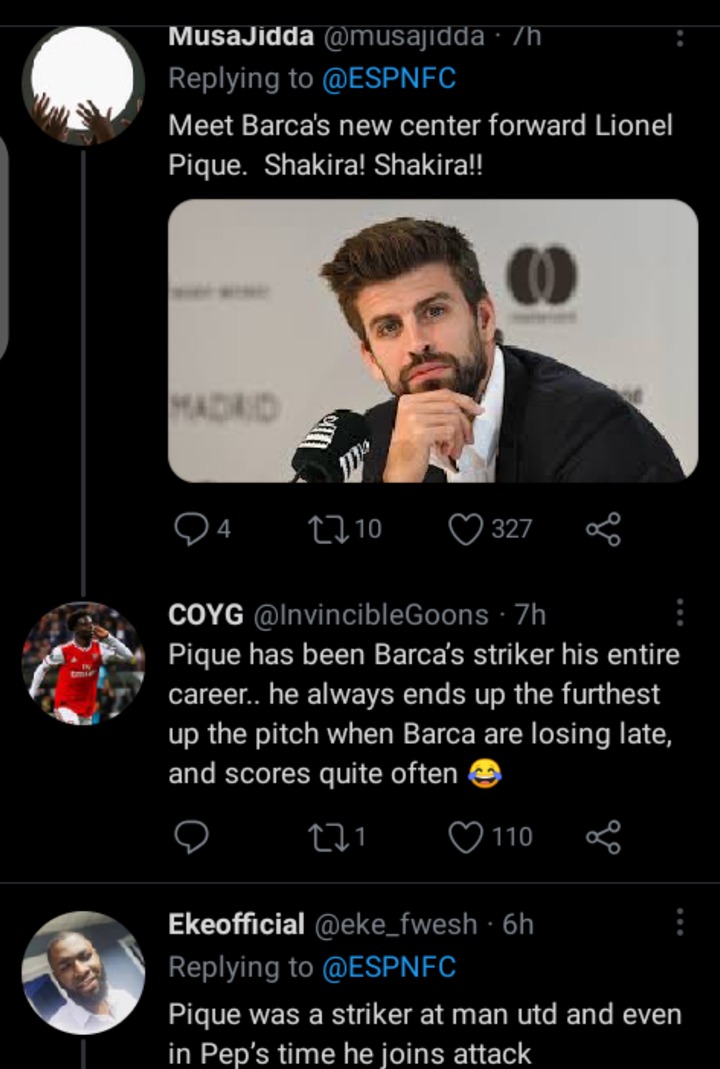