Fixed Games for You to Win Big Today 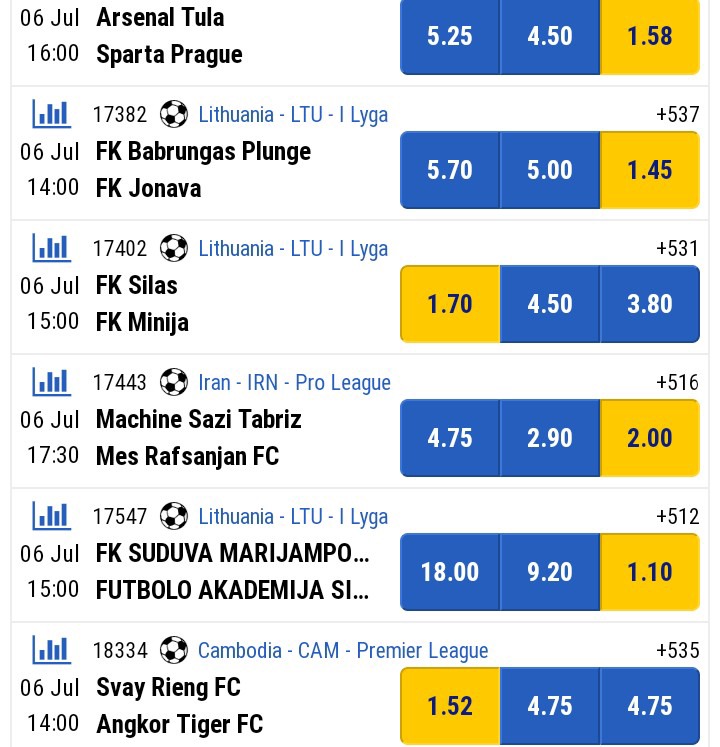 HJK are the reigning Finnish champions, and have once again raced to the top of the 2021 table. Meanwhile, Podgorica are the defending Montenegrin champions, and they had scored goals with absolutely no mercy. Likely, expect a high scoring affair at the Bolt Arena.

As of now, HJK are the only team in the Veikkausliiga to stay unbeaten so far in the current league campaign. In fact, they have a 100% winning record barring a single draw, and they also have scored the most number of goals as well as have conceded the least.

Note that they were also the champions in the previous season, and there too they had scored the most. 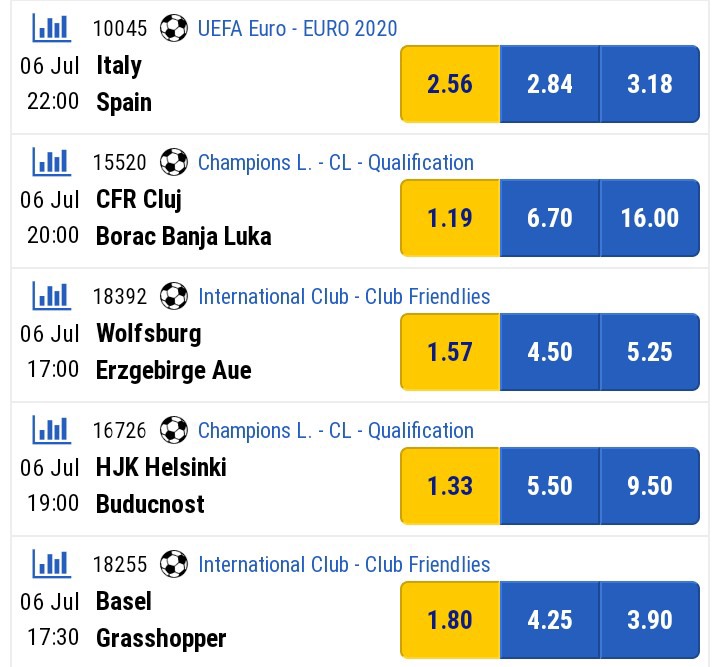 In the meantime, Podgorica had lifted the title this year in their domestic league with such authority – that they had a lead of 28 points by the time the competition came to an end. In the process, they had also scored the most number of goals.

By the looks of things, expect a goal fest this Tuesday.

On the other hand, their counterparts had scored two or more goals in seven of their last ten matches, and they have not failed to find the back of the net on the road since September of 2020.

Taking into account these observations, expect goals to come in plenty this Tuesday. 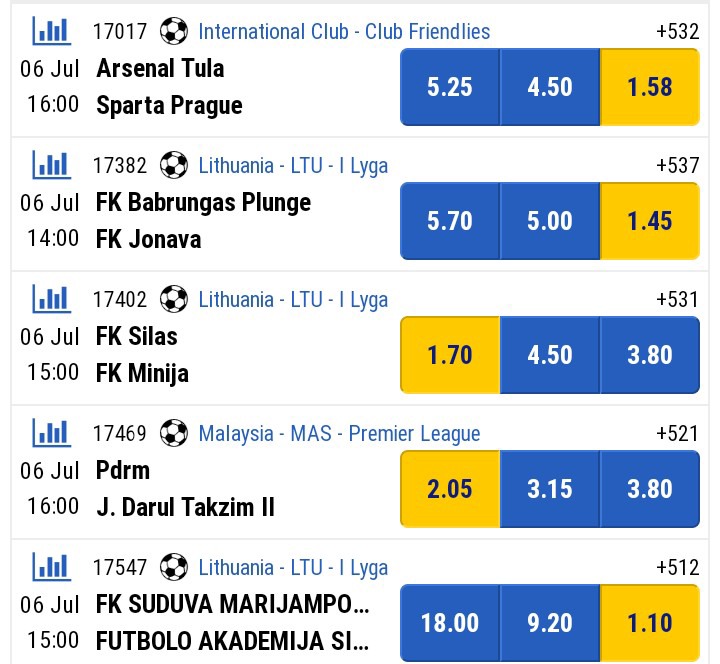 Opinion: Cristiano Ronaldo Is The major Problem In Manchester United

Monday's Predictions To Bank On For Good Cash