'Another Tap In For Christiano Penadlo' Messi Fans Criticize Ronaldo's Goal Against Villarreal.

By IanbMurray (self media writer) | 27 days ago

Christiano Ronaldo and Lionel Messi will go down in history as the two greatest players of all time. These two players have made the fans fall in love with the beautiful game. They are both on limited time and fans should focus on adoring and appreciating the impact they have on the game.

However, at the moment football fanatics and social media platforms are keen on comparing the feats of both players. Ronaldo scored a crucial goal at the dying moment of the match, gaining a victory over the submarines (Villarreal). The game was Ronaldo's 900th and the goal was his 790th career goal. Ronaldo also became the most capped player in the UCL having made 178 appearances. Christiano Ronaldo has also scored the most 90+ minute goal in UCL history (12). 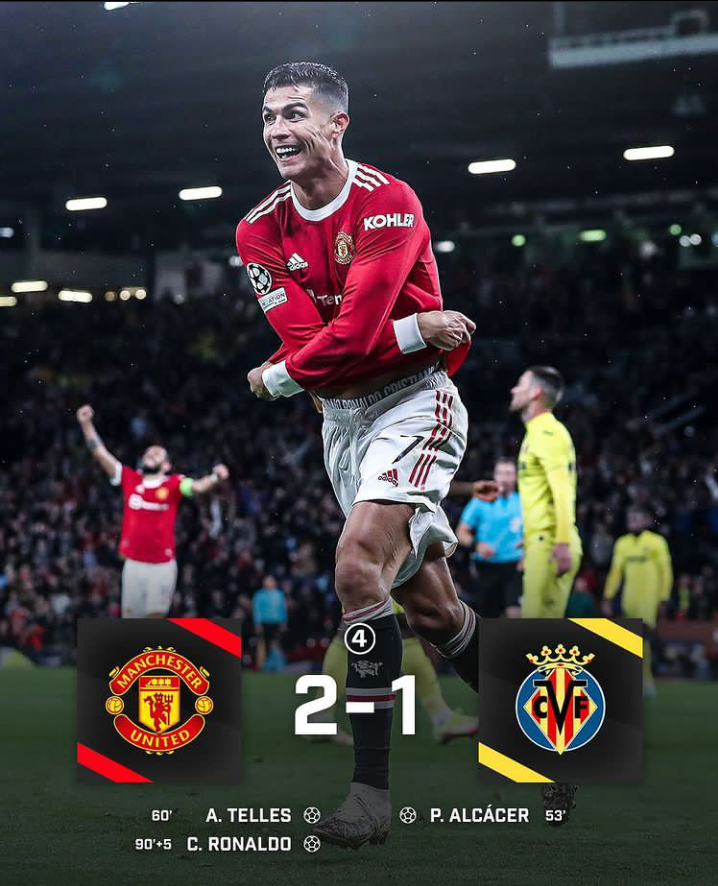 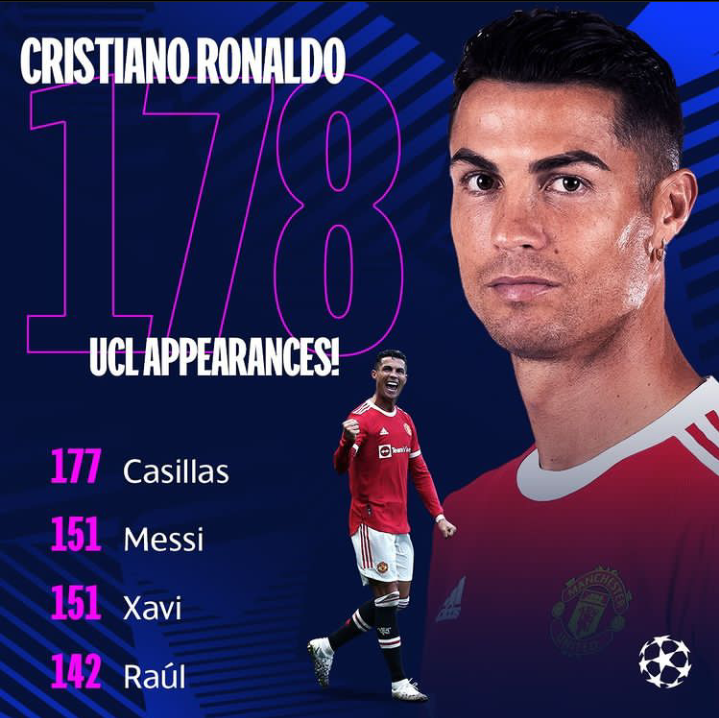 Regardless of all these accomplishments, Messi fans were not at all convinced that Ronaldo and Man United deserved the win. Fans have argued that Ronaldo had a very poor performance during the match. They mocked Ronaldo saying his passing was awful and if it wasn't for Jessie Lingard's unselfishness, Ronaldo wouldn't have scored. Messi fans argued that Messi had scored against the best club in the world- Man City- and his goal was much classier compared to Ronaldo's tap in scored against a 'Europa League' club. 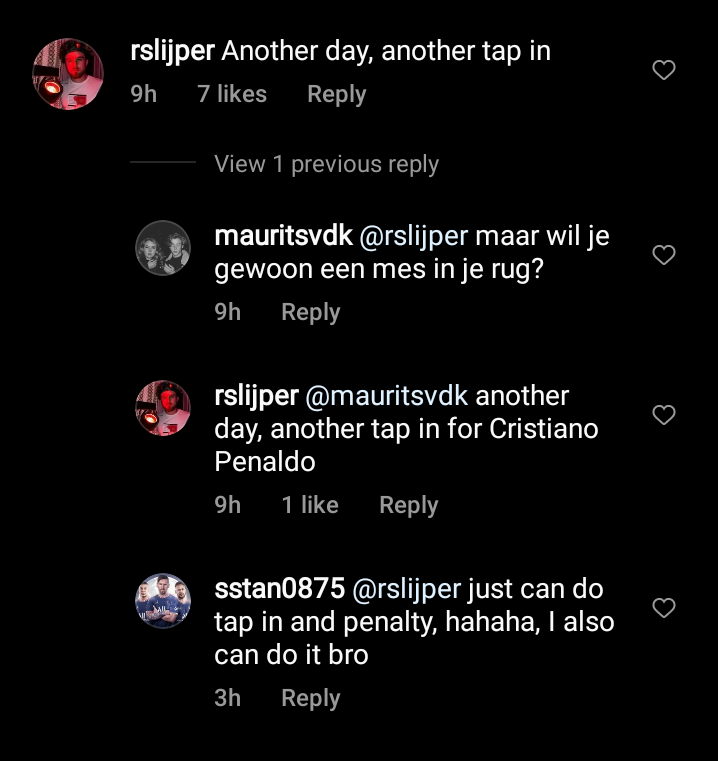 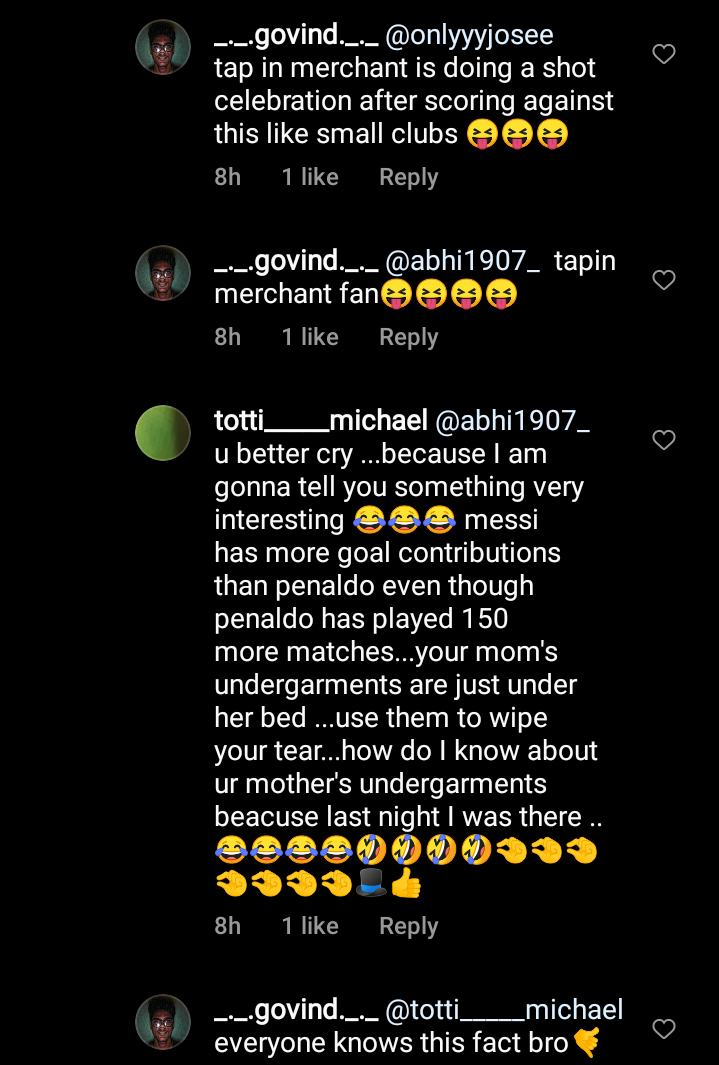 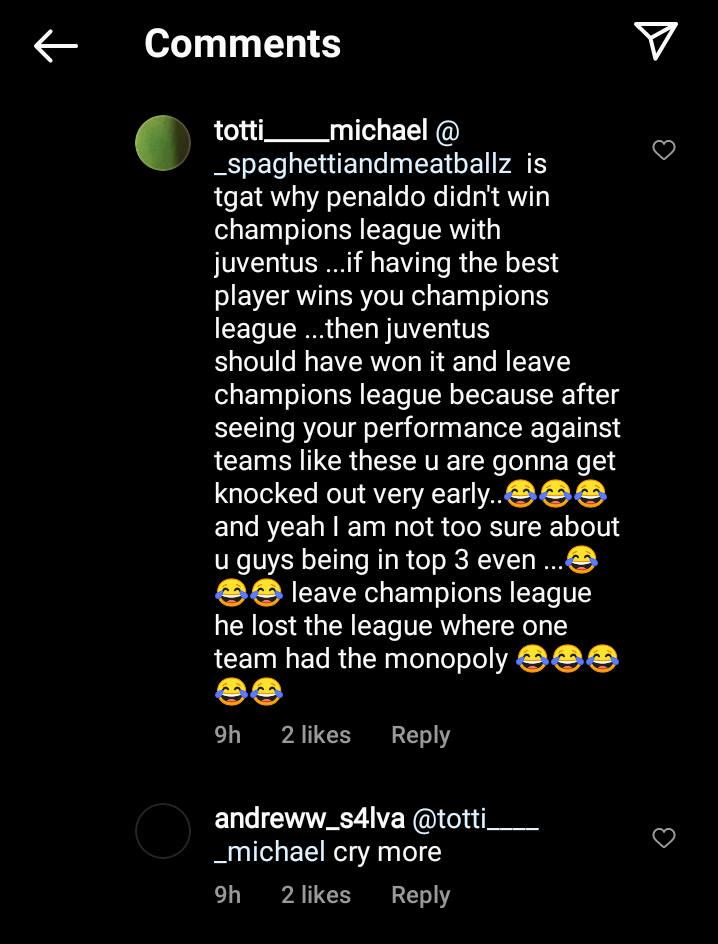 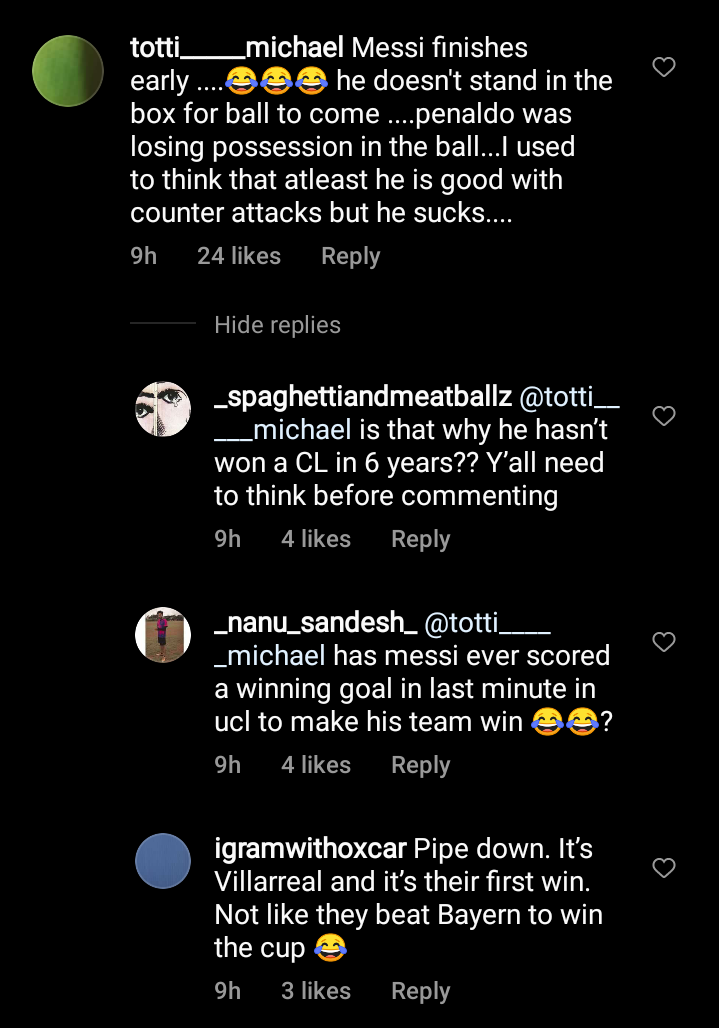 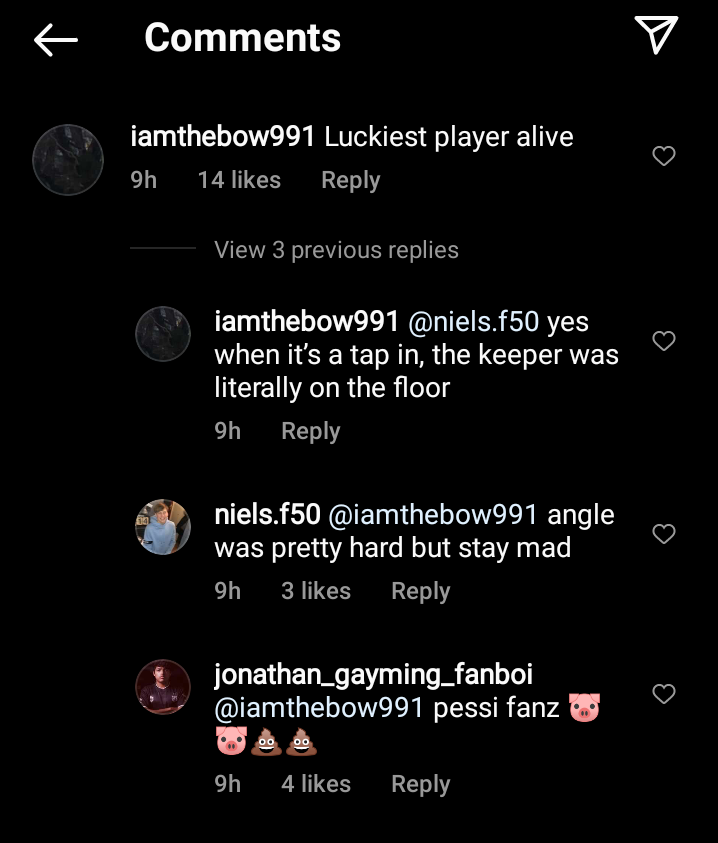 I believe Messi and Ronaldo played a big role in this week's UCL. Both helped their teams secure three points by each scoring a goal. That's what should matter. What do you think though? Leave your thoughts and viewpoints in the comment section below.