Arsenal face a very challenging time when Arteta, Edu and the board. Will sit to discuss the future of several players in Arteta's team. With several of them being linked with moves away from Emirates Stadium. For various reasons but as well their is. No European football next season at Emirates Stadium. 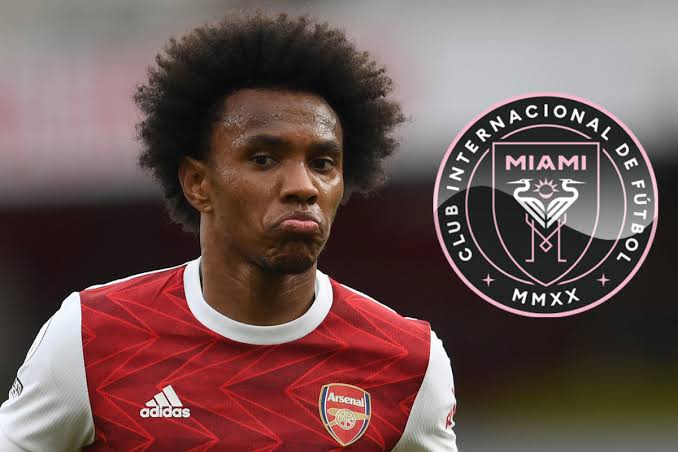 Due to Arsenal's premier league position at ninth with both Hammers and Foxes. Looking right in form than Gunners. Recently Willian has been linked with a move to Inter Miami. While Leno as well he has been rumoured to favour a move. To a team playing champions league football next season. 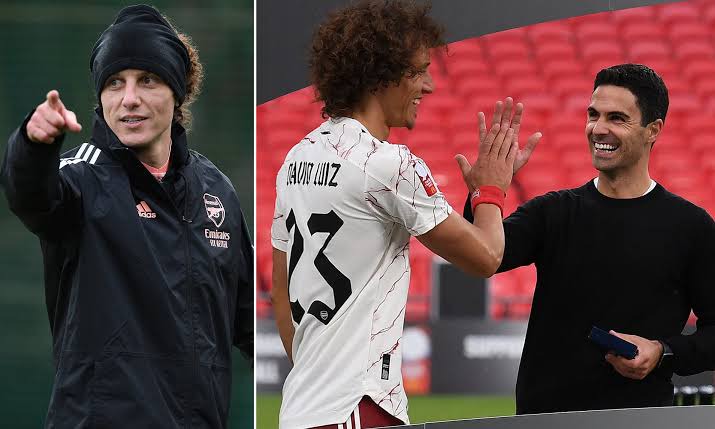 But as per Goal.com, Arteta said," This is an assessment that we will do individually with the player and with Edu. The board and the ownership to make the right decisions for the future." 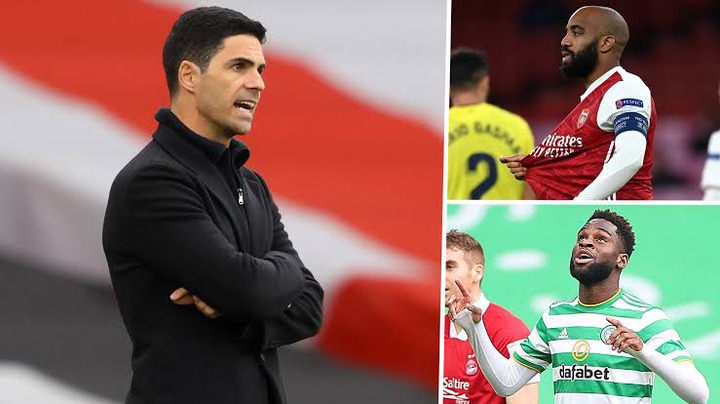 When he was squeezed on Willian availablilty at the club next season he said," Every player that is under contract is very likely to be here with us next season." While on Leno he said," It's another one with a contract here that. Because of the length of his contract. A lot of things will be speculated on. 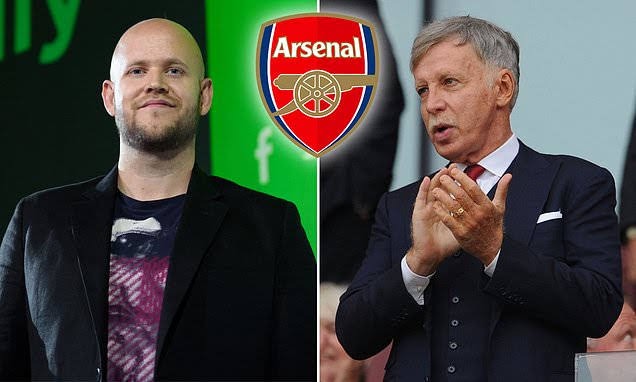 He has two years here and he belongs here." Concluded the Spaniard. That's clear Arsenal will perform a squad overhaul come end of the season. But Arteta will be required to make sales before bringing in new players. To boost his underperforming team.