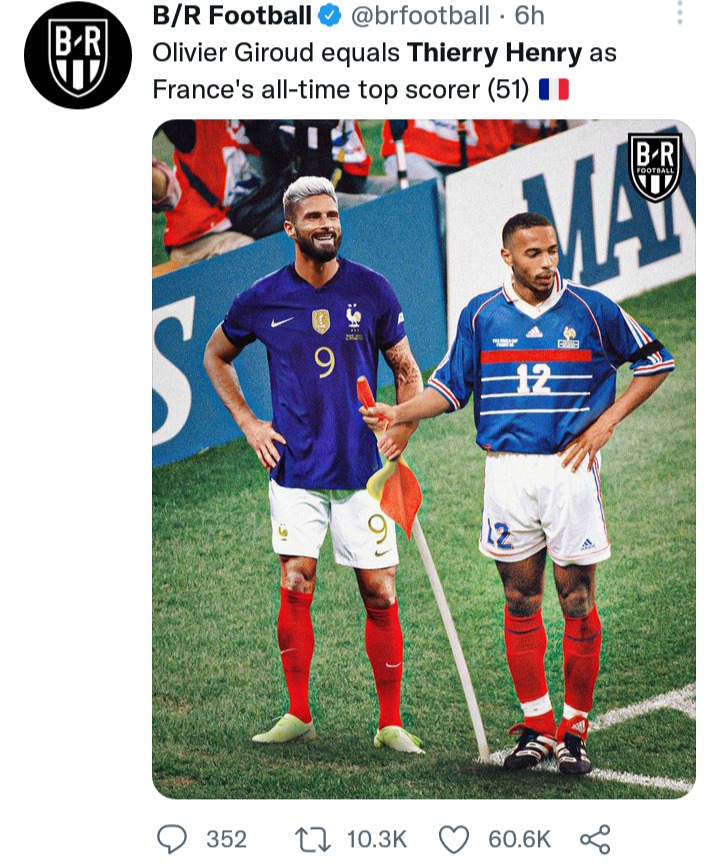 Olivier Giroud is an uncommon talent.He is one of the few strikers to win the World Cup without scoring a goal throughout the competition.In 2018, France won the World Cup in Russia, but Giroud didn't even score in any of the seven games he played, from the group stage to the championship game. 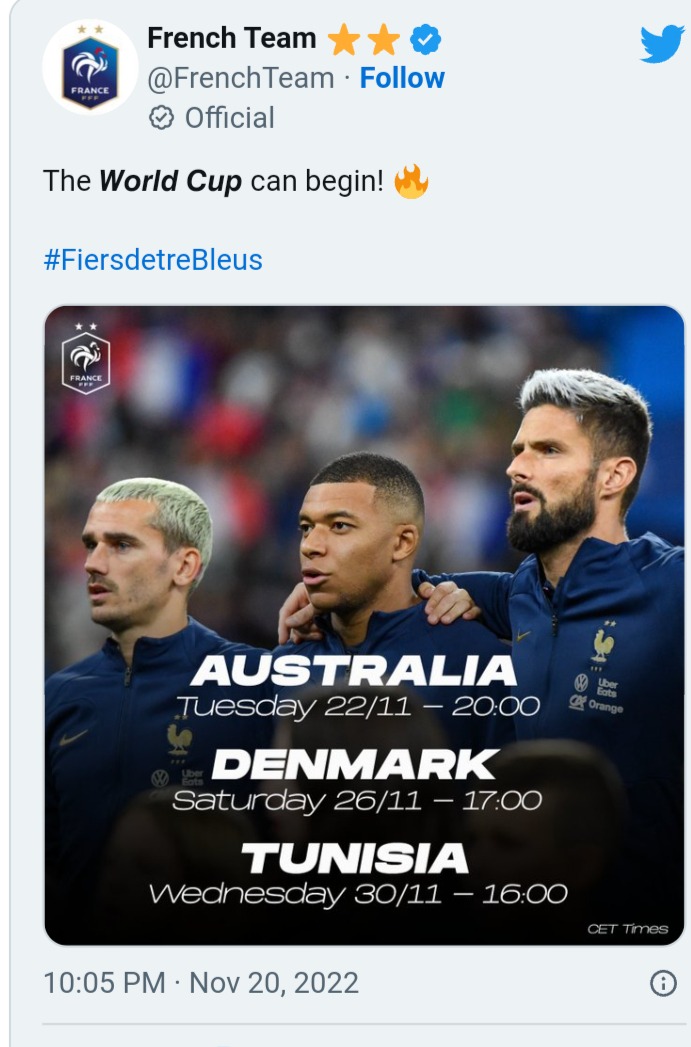 However, he also played a significant role for the team in other ways, providing a few assists in the matches against Peru and Argentina.

Giroud had an additional incentive to score at Qatar 2022.The AC Milan player began the tournament within striking distance of Thierry Henry's 2010 goal-scoring record for France.Giroud needed to score twice at the World Cup to match the 51 goals scored by the Arsenal legend for Les Bleus. 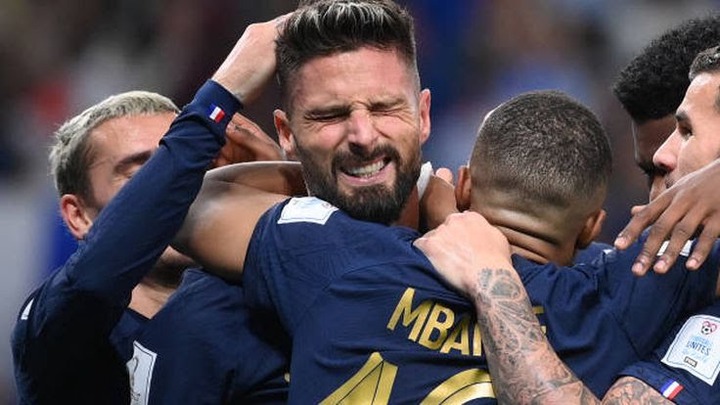