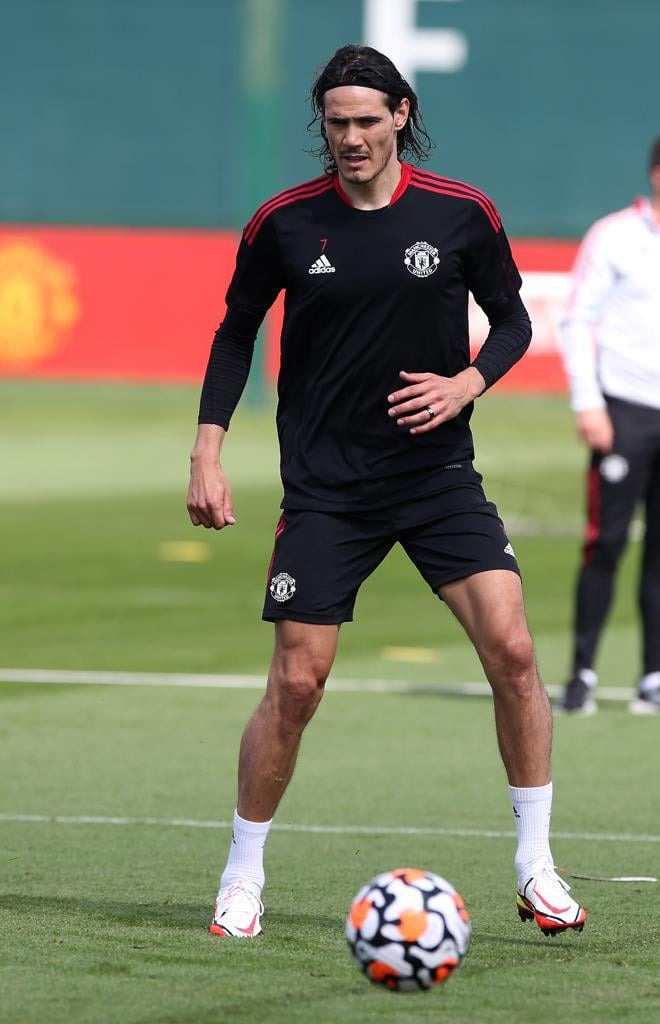 Manchester United were solid as a team against West Ham, with everyone playing their part as the Hammers failed to get any sort of control in the game. From the first minute, United pressed high up the pitch, with West Ham seeing very little of the ball. 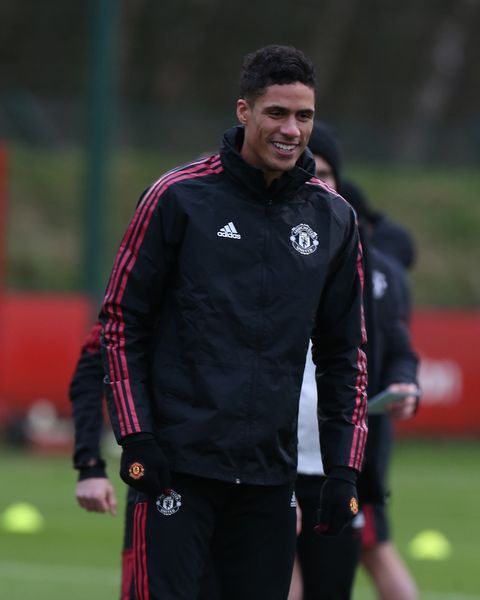 However despite having many opportunities to score goals, United did not make any of them count until the dying moments of the game arrived. Marcus Rashford would later turn up with a classy stoppage time goal which gave United the three points they needed to enter into the top 4 positions. 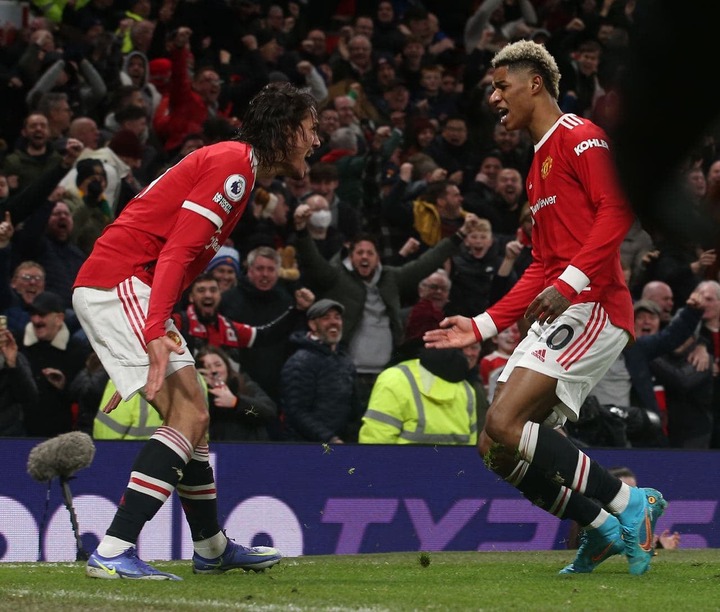 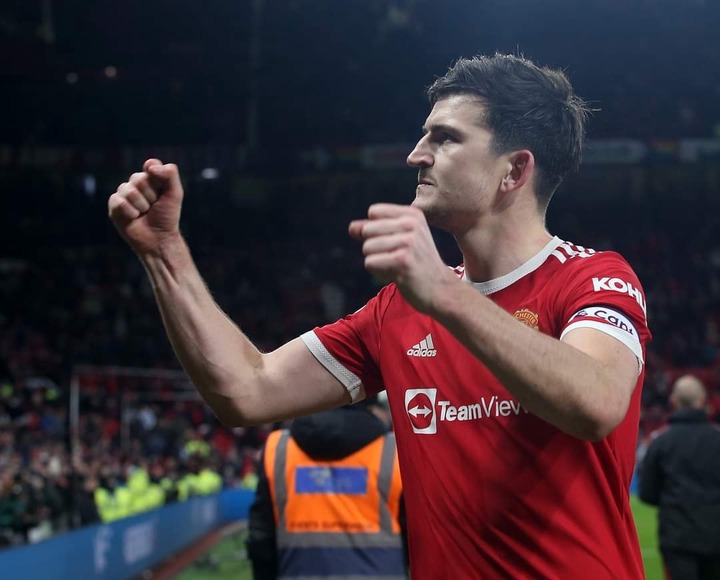 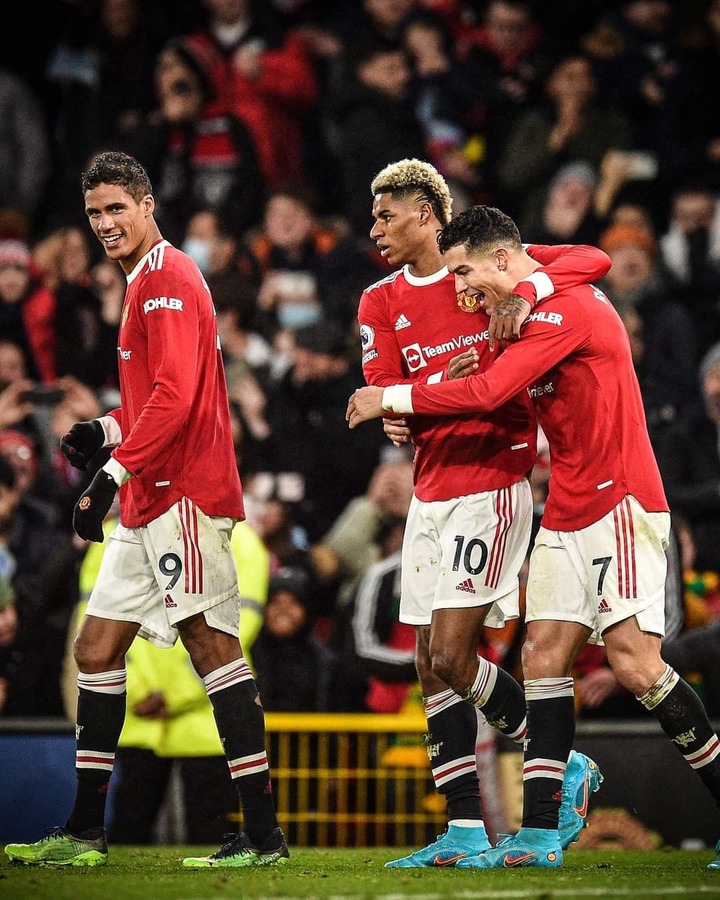 However Man United superstar Cristiano Ronaldo had other ideas when choosing his own Man Of the Match. The Portuguese sensation, rarely congratulates individual players. 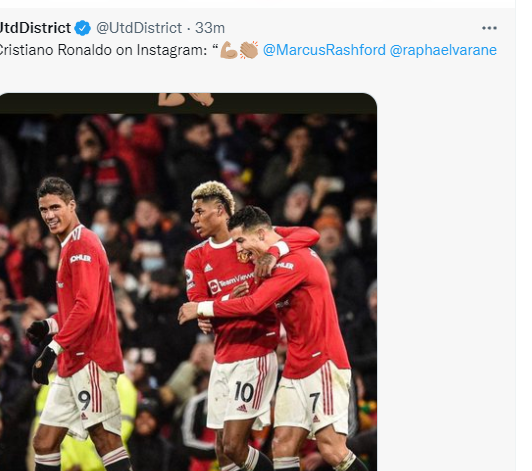 After the game, Ronaldo posted himself alongside striker Marcus Rashford and French defender Raphael Varane, as he congratulated them after the win

'Kalonzo Angewezana?' Karua Sets The Bar Too High as She Burns Midnight Oil to Popularise Azimio

"Come Back To Azimio Before It's Too Late" Kivuthia, Ngilu Urge Kalonzo

What Police In Machakos Did To Hopeless 2021 KCPE Candidate

8 Psychology Tips That Are Important To Know In Life