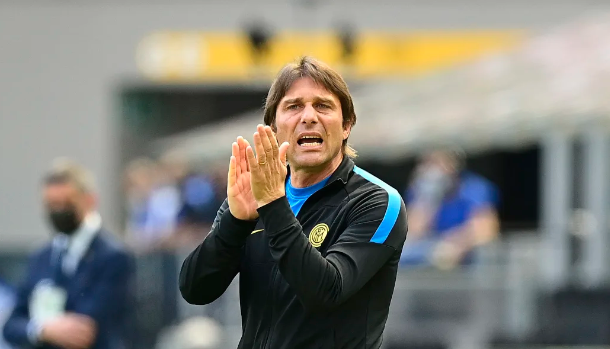 With the summer transfer window opened already, European teams including the England Premier League Clubs will be looking to buy players and offload others as well. Teams who sucked their managers will also be keen to find perfect replacements. Premier League teams without mangers currently include; Totenham Hotspurs, Wolveshampton and Everton. Totenham former boss Jose Mourinho was relieved off his duties towards the end of the season. Everton boss Carlo Ancelotti moved back to Real Madrid after Zinedane Zidane resigned 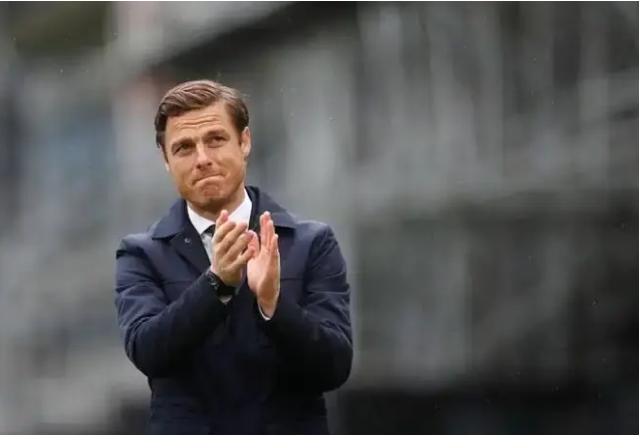 In line with these news,Bournemouth Fc have announced the appointment of Scott Parker as their new club Manager. Scott was The head coach of Fulham up to the end of next season when the team finished at the bottom three and were relegated back to the Championship. The news of appointing Scott have been confirmed by Skysport News after the club had hired the manager. 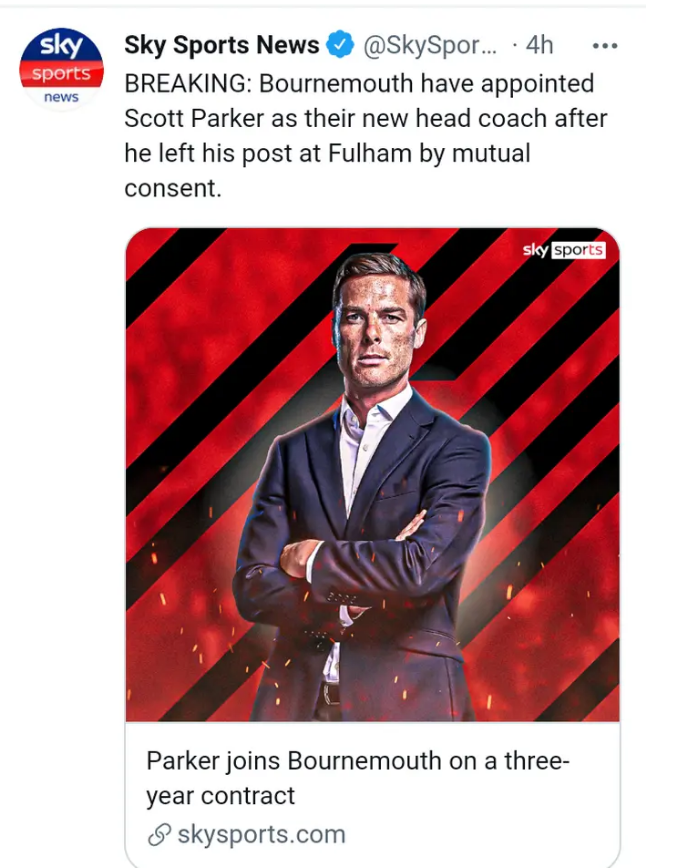 Bournemouth finished at position six last season in the Championship and preparing to fight their way back to the premier league. 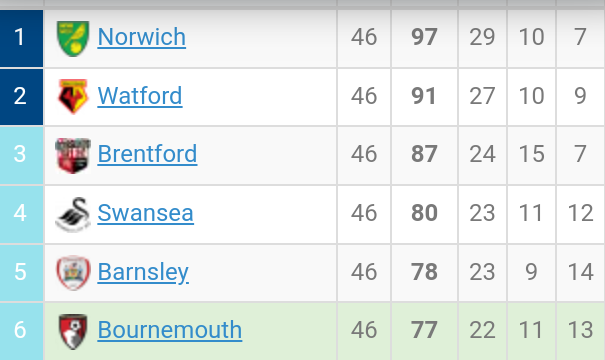 Revealed: This is the Real Reason Why Varane has Not Yet Reported at Man United

Solskjaer Plans 'Collapse' as Star Reveals His Feelings About United

Did You Know These Songs Have Above 5Billion Views On YouTube

Good News To Chelsea Fans Ahead Of Crucial Game