5 Reasons Why Chelsea Could Beat Manchester United On Sunday

By Labancreatives (self media writer) | 3 days ago 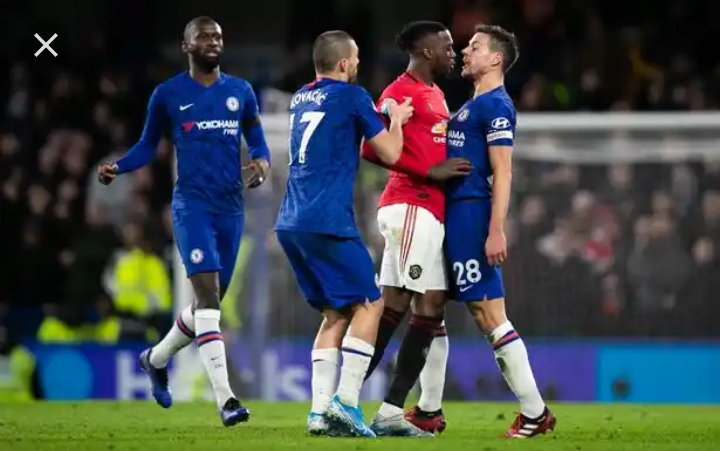 Thomas Tuchel has ensured that his back line is solid, and this is evident in the fewer number of goals Chelsea have conceded, and keeping eight cleansheets. Chelsea's back line consisting of Thiago Silva, Antonio Rudiger and Christensen has been very strong and Manchester united to score against Chelsea. Chelsea have very young players who are very fast and have goal scoring mobility. Thomas Tuchel have sharpened some of of the blue's youngsters from the academy to become the best players in football world right now. Chelsea will use them as an advantage against Manchester united aging Defenders. 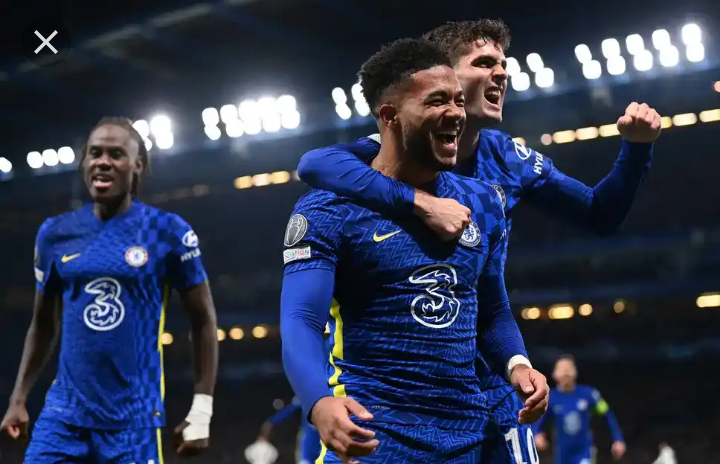 3 . Chelsea will be playing at home

It is very hard for Chelsea to lose in the presence of home fans and they would want to give their fans a reason to smile by beating their rival club Manchester united.

Another reason as to why Chelsea will beat Manchester united is because the red devils are struggling to win games, having recently sacked their coach Ole Gunnar Solskjaer for poor performance. Manchester united are still finding themselves to get back to winning ways but unfortunately they are facing the European champions who are currently at their top most form.

5. Chelsea have the best Coach

Manchester united is currently having talks to get an interim coach after sacking their own Ole Gunnar Solskjaer last Sunday while on the other hand Chelsea have one of the best performing coach in English premier league right now. Thomas Tuchel understands the game and knows exactly what to do to win a match something that Manchester united are lacking.

Chelsea Squad Depth That Could Dominate EPL This Season