By Kenyaexpressnews (self media writer) | 28 days ago 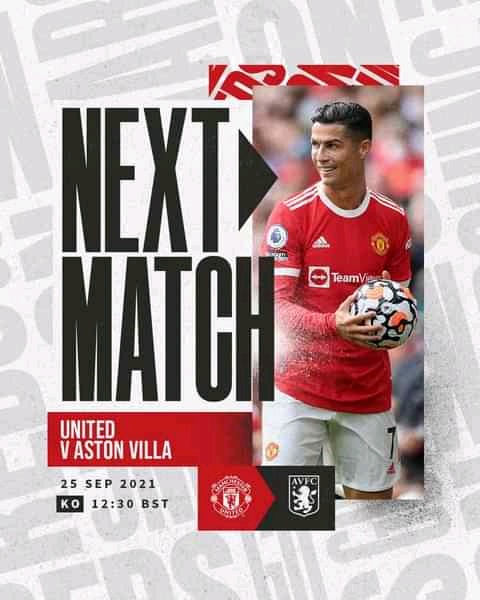 Today on 25th september Manchester united was playing with Aston villa in Oldtrafford.

The starting linup for United was as follows:

degea took the number 1 shirt, in the defense harry Maguire did start but went off the pitch with victor lindelof taking his number, Luke shaw also went off due to a slight injury he got and diego Dalot came in for him, bissaka and raphael varane maintained their positions, in the midfield fred, bruno fenerndez, paul pogba and Mc tomney dominated the proceedings, while mason greenwood and cristiano ronaldo the goat led the attack against aston villa. Despite the strong line up manchested escaped with a narrow defeat from aston villa in the 88 minute. however in the 90 plus minute united had a chance to draw the game but bruno fernendez ended up loosing the penalty. 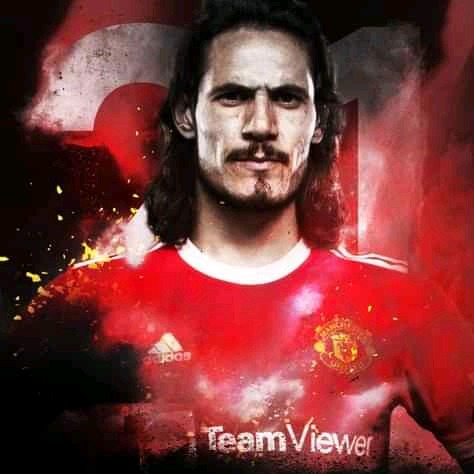 united will have to regret with mason, ronaldo and pogba not utilizing the good chances they had during the first ahalf of the game.

On the other hand, the great Manchester united's rivals Chelsea lost to manchester city with a narrow defeat of 0:1. the goal was scored by the youngster Gabriel jesus.

currently in the english premier Ligue standings, chelsea and united are in the 3rd and 4 position respectively.

on my opinion question today do you think united have an opportunity to clinch epl t cup after todays smatch??