Arsenal’s 50 Million rated defender Ben White missed yesterday’s clash following a report that he had contracted Covid-19 just a day before the match. Fans were eagerly awaiting for White to make his Premier League debut for the Gunners yesterday, but destiny seems to have had its way in disappointing the fans. 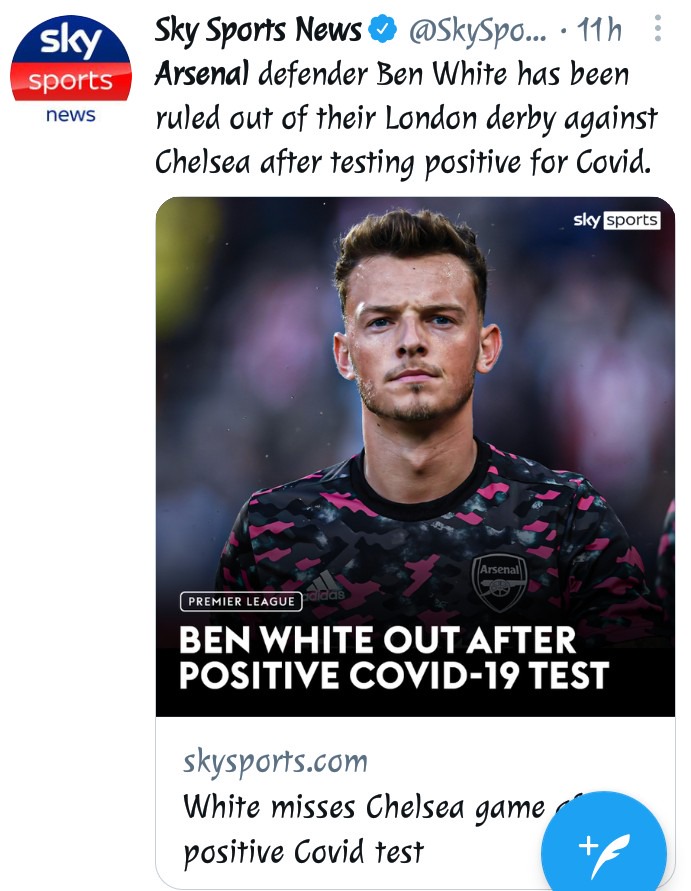 Mikel Arteta said that White was double vaccinated and he has not shown any symptoms of the disease. He said that the lab results showed that he was diagnosed with the disease but will most likely be back before the trip to Etihad Stadium. 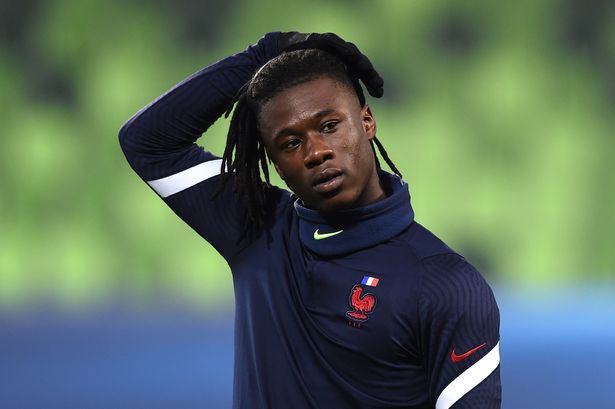 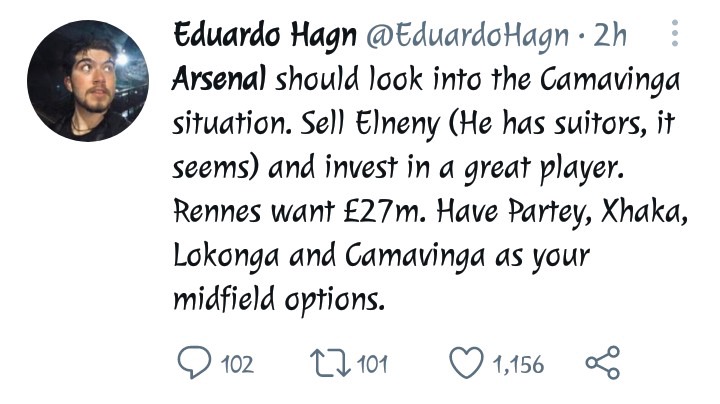 Camavinga is known to be very energetic and robust and is more often than not a goal threat who is very unpredictable because he has numerous attacking strengths. They have said that if he forms a partnership with Lokonga at midfield, then Arsenal’s attacking tactics will improve significantly. Camavinga is open to leaving Rennes in the summer since he has not yet penned a new contract with the French outfit. If Arteta makes a transfer request, it is highly probable that the transfer move will be accepted.

Bukayo Saka has appreciated everyone who poured out their love and support for him when he was going through a tough time during the holiday. He also thanked all the fans who turned up to cheer the team in the match against Chelsea even though the Gunners were defeated in the end. He promised the fans that Arsenal will come back stronger and make the fans proud again. 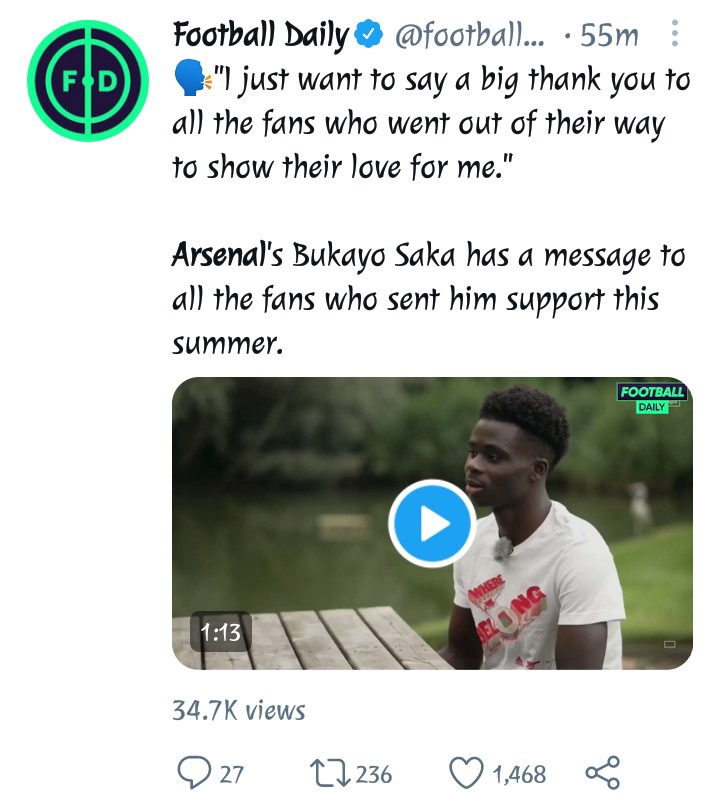