Chelsea have had a great season under the new boss Thomas Tuchel. One of the players who have improved drastically is France international Ngolo Kante,the player have being showing a world class performance games after games. The midfielder have being consistent in his performance although sometimes he has not being getting playing time due to the wide Chelsea squad with Mateo kovacic and Jorginho playing same position. 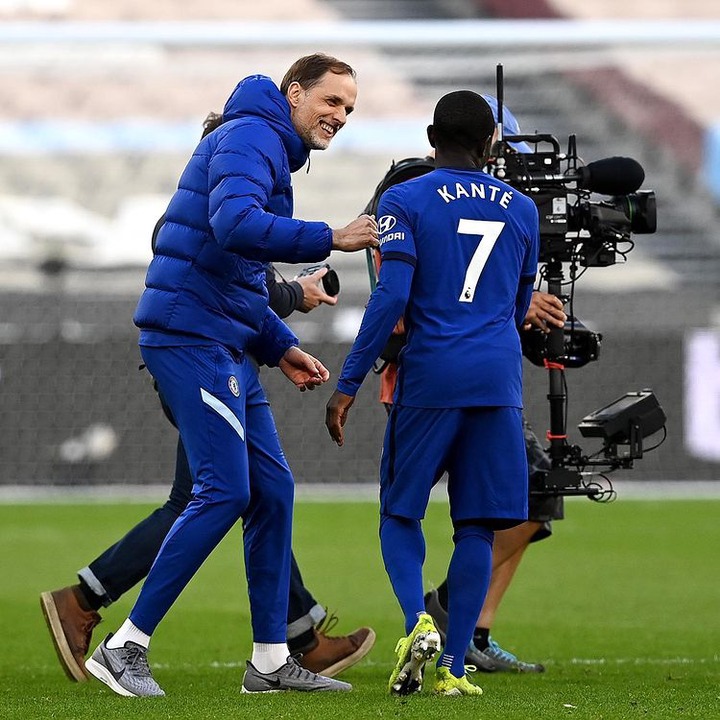 Ngolo kante was impressive in the Uefa first leg semi finals at Madrid in defensive and attacking wise. The player will be looking forward for another great performance at their home ground. Kante arrived at Chelsea in 2016 from Leicester City after they won the premier league. Kante have being winning cups from then every year except last year when they lost in the finals against Arsenal. The player will be looking forward for more silver wears on his name. 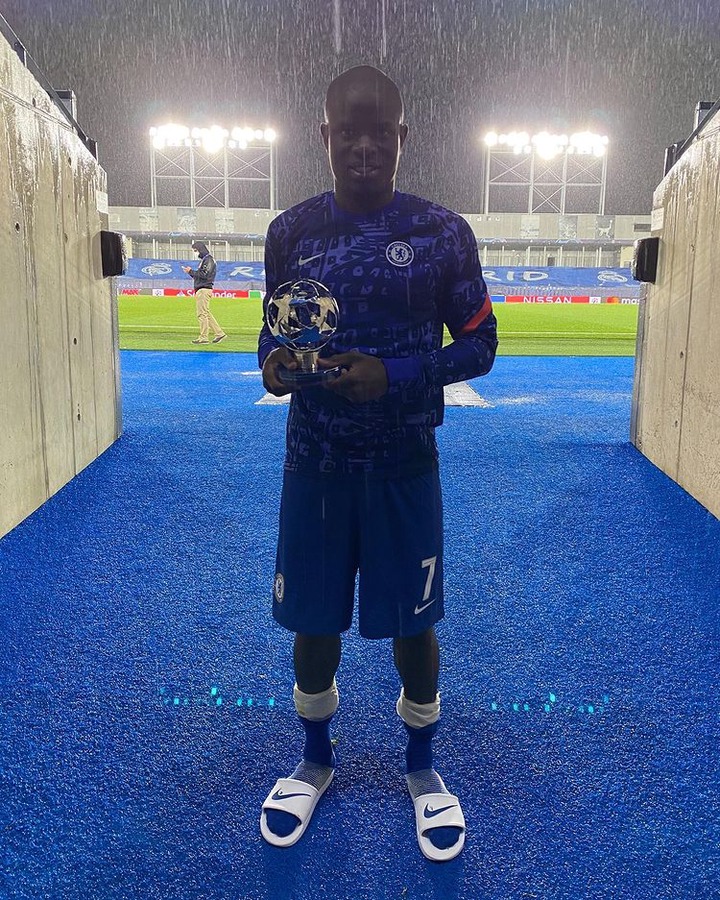 The 28 years old have being praised by every coach that plays against him. Hazard previously said that the player is ever everywhere. Diego Simeon was also shocked by his performance when they were knocked out of UEFA round of 16.

Content created and supplied by: Gidrafmutero2021 (via Opera News )

Win Big With This Expertly Analysed Free Betslip of 29 Odds.