What happened to the last signing of the Sir Alex Ferguson's era, and where is he now? 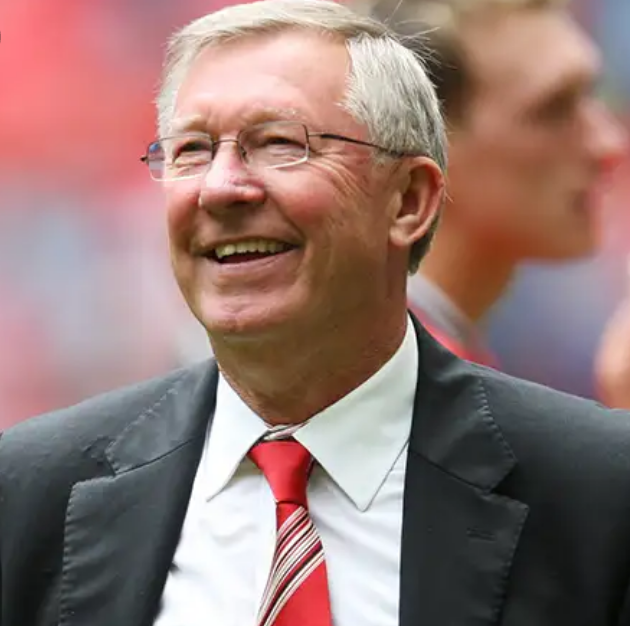 Sir Alexander Chapman Ferguson famously known as Alex Ferguson is one of the most successful managers in football world moreso in English football.He is a Scottish former football manager and player widely known for managing Manchester United from 1986 to 2013. He is considered by many to be one of the greatest managers. 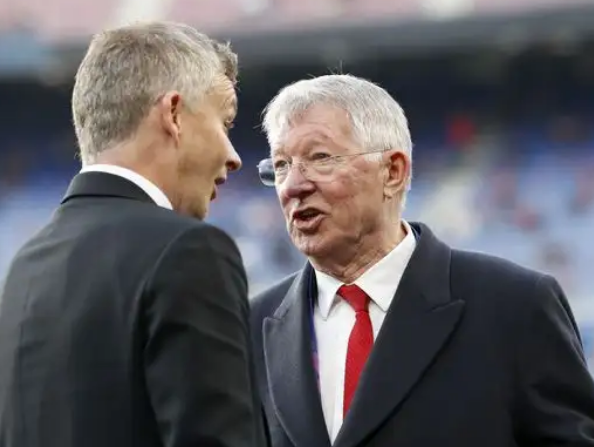 He has won more trophies than any other manager in the history of football. During his reign as Manchester United manager he made some of the most important signings bringing in some of the best players from some of the best teams in the world and some of this players brought about success.Some of those signing however, did not make an impact for the first team with some not even getting involved in the first team. 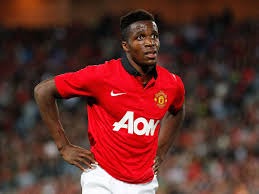 One of those players who never played for Manchester United is Wilfred Zaha who is also United's last signing under the leadership of Sir Alex Ferguson.He was sold to Crystal palace and has been there since. He is also their most important player after making an impact for them. So what do you think about him, were United fast in selling him or did they make the right decision? 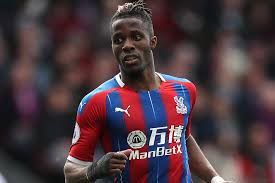