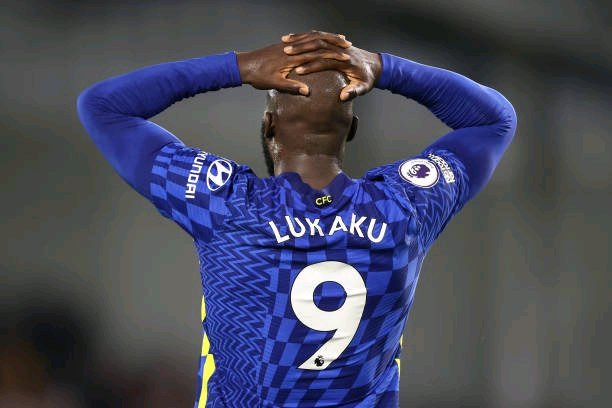 Romelu Lukaku has now gone six games without a goal for Chelsea, which has to be his worst start to a season. He had a good start to the season, but hasn't had much of an influence in subsequent Chelsea games.

The goalscorers for Chelsea in their previous two games have been different. Romelu Lukaku has four goals for Chelsea this season, three in the Premier League and one in the Champions League. Although he is Chelsea's top scorer, the Belgian forward had already scored more goals for Inter Milan at this time last season.

Here are two things Romelu Lukaku did yesterday that he should avoid doing in the future if he wants to enhance his game.

Chelsea would have taken the lead early in the first half if Romelu Lukaku hadn't been flagged for offside. The Belgian forward met Timo Werner's cross, slid it past the goalie with ease, but was flagged offside. Romelu Lukaku has now scored more offside goals for Chelsea in recent games. To improve his game, he'll need to work on his positioning. 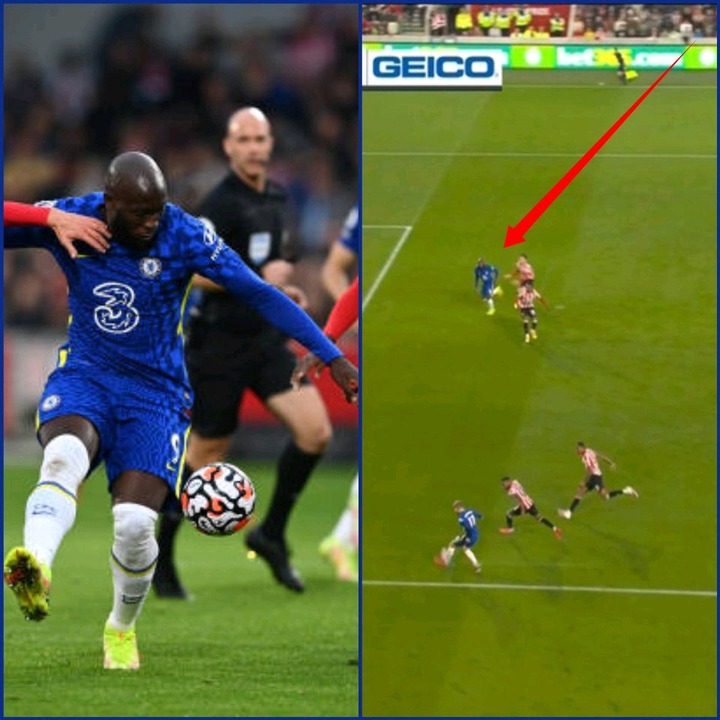 Romelu Lukaku could have waited a little longer before coming in before Timo Werner played the cross in. Brentford's defenders also contributed to Romelu Lukaku's offside position by sticking to their places and allowing Romelu Lukaku to slide in early, knowing he was offside. 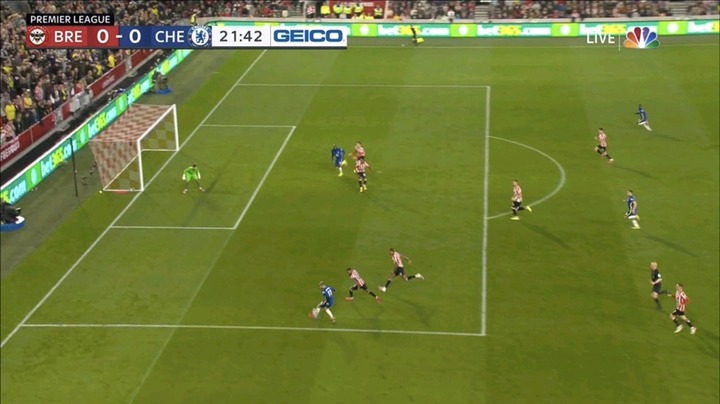 In Chelsea's offense, Romelu Lukaku had only one job: to make those runs and score goals. He failed on that occasion yesterday, despite Chelsea's superior defensive performance. Romelu Lukaku failed to make the kind of runs that allow midfielders and defenders to swing in those precise through passes. 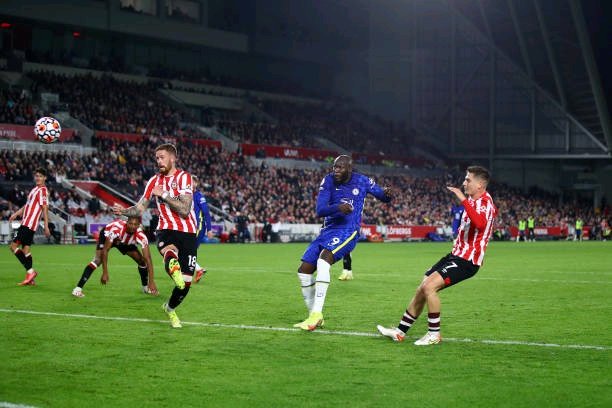 Romelu Lukaku can't keep playing like this, and Thomas Tuchel was not thrilled with his performance yesterday, removing him from the game with less than 15 minutes remaining. It's pastime for Romelu Lukaku to choose to improve his game; if he wants to help Chelsea win a big prize this season, he'll have to do so.