By Raskombora | self meida writer
Published 9 days ago - 0 views 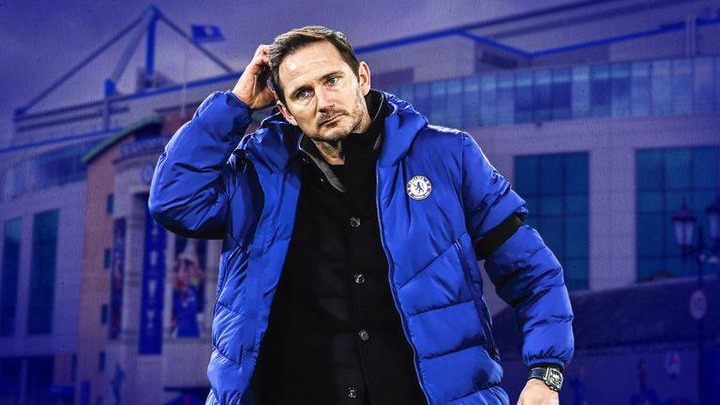 Frank Lampard is reportedly still being paid his £75,000-a-week salary by former club Chelsea despite being sacked in January.

The Sun claim Lampard has been kept on the payroll and is still due £1.8m in a move designed to mitigate the huge compensation the club have paid previously dismissed managers.

An agreement was reportedly struck whereby he will continue to receive the sum until July.

Lampard was recently linked to the vacancy at Bournemouth but the report claims he would take a financial hit if he were to take up a new position before the summer.

Lampard was handed the Chelsea job after a successful spell at Derby County, and after 18 months of being at the wheel in west London, the club decided to part company with the club legend after weeks of speculation surrounding his future at the club.

Following Lampard's axe as Chelsea manager, there were reports suggesting that he will not be put off a career in management despite being sacked by the club where he spent 13 years and won a host of silverware along the way.

Bournemouth Derby Frank Lampard Lampard London
Opera News is a free to use platform and the views and opinions expressed herein are solely those of the author and do not represent, reflect or express the views of Opera News. Any/all written content and images displayed are provided by the blogger/author, appear herein as submitted by the blogger/author and are unedited by Opera News. Opera News does not consent to nor does it condone the posting of any content that violates the rights (including the copyrights) of any third party, nor content that may malign, inter alia, any religion, ethnic group, organization, gender, company, or individual. Opera News furthermore does not condone the use of our platform for the purposes encouraging/endorsing hate speech, violation of human rights and/or utterances of a defamatory nature. If the content contained herein violates any of your rights, including those of copyright, and/or violates any the above mentioned factors, you are requested to immediately notify us using via the following email address operanews-external(at)opera.com and/or report the article using the available reporting functionality built into our Platform 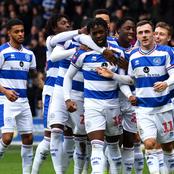 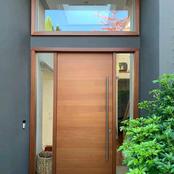 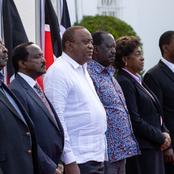 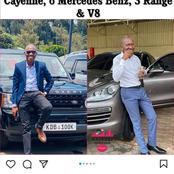 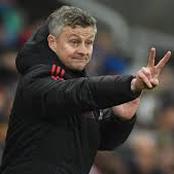 The Cost of Constructing a Swimming Pool In Kenya 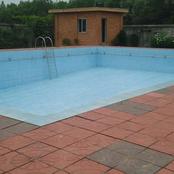 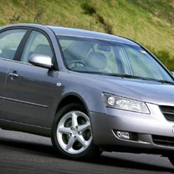 When Kenya Used To Launch Satellites For NASA and Italy 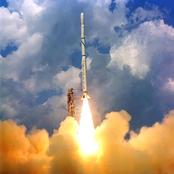 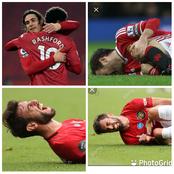