The team has seen some marquee signings joining these season. With both Sancho, Varane and Ronaldo all making there way into Old Trafford. 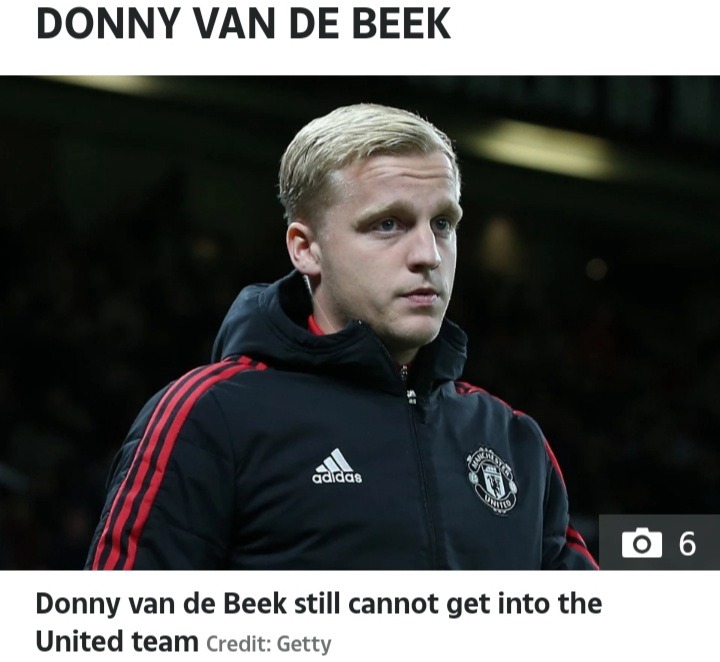 But the season so far isn't all pleasant for all fans and players based on latest performances and results. Defeat to Young Boys, West Ham, Aston Villa and draws to Southampton and Everton are far from being accepted. 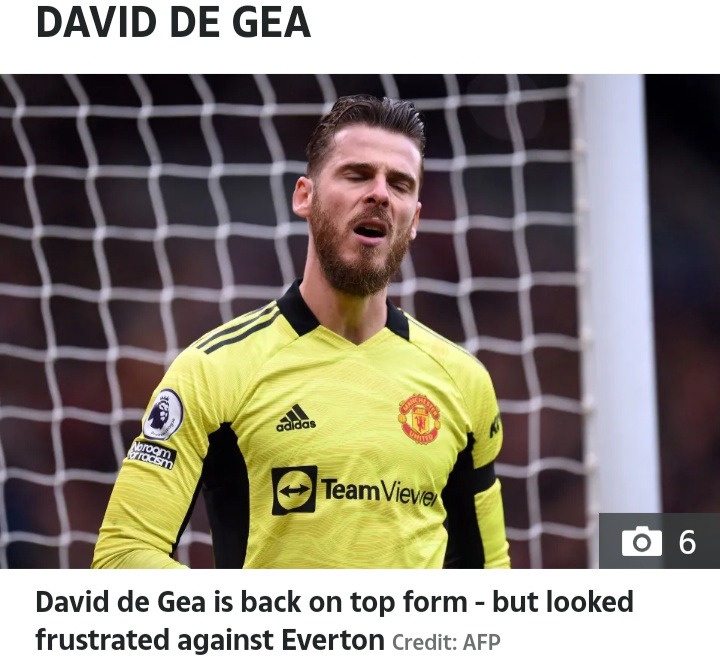 Both Cristiano Ronaldo and Pogba stormed out of the pitch after Everton draw in frustrations. But with the two there is more future concerns for Pogba. Who hasn't signed a contract extension as of yet. 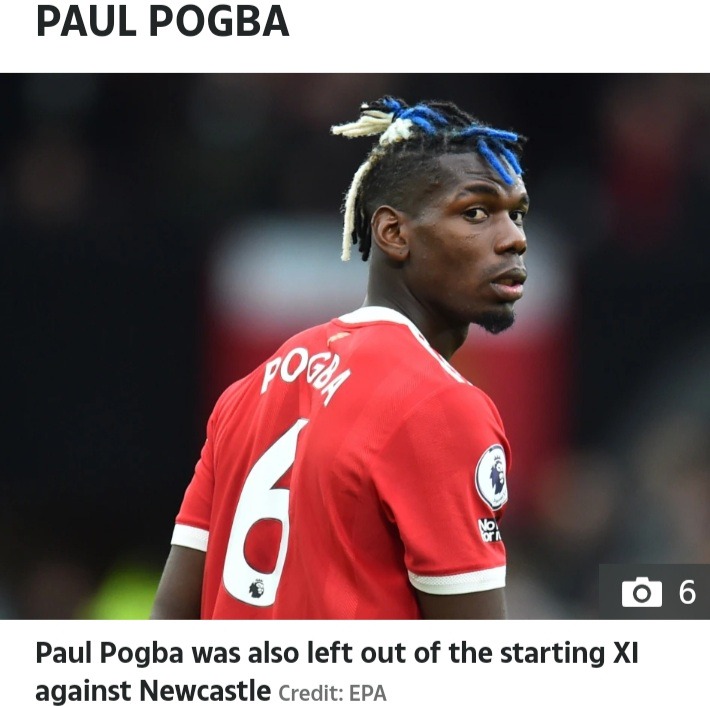 With these sort of performances and the push from other suitors. Both Juventus, Real Madrid and PSG. He's more likely to seek exit than extend his stay at the club. Unless he's rewarded by the club with Zinedine appointment his desired manager. 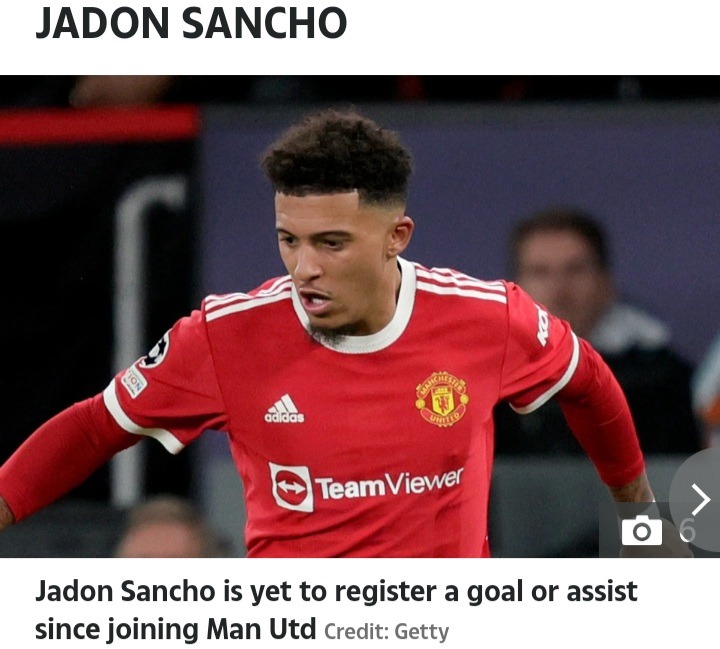 The Uruguayan international was unhappy to give his shirt to Cristiano Ronaldo. He's as well not pleased to be behind the Portuguese international in Ole's pecking order. Real Madrid are interested and he may consider to move on in January. 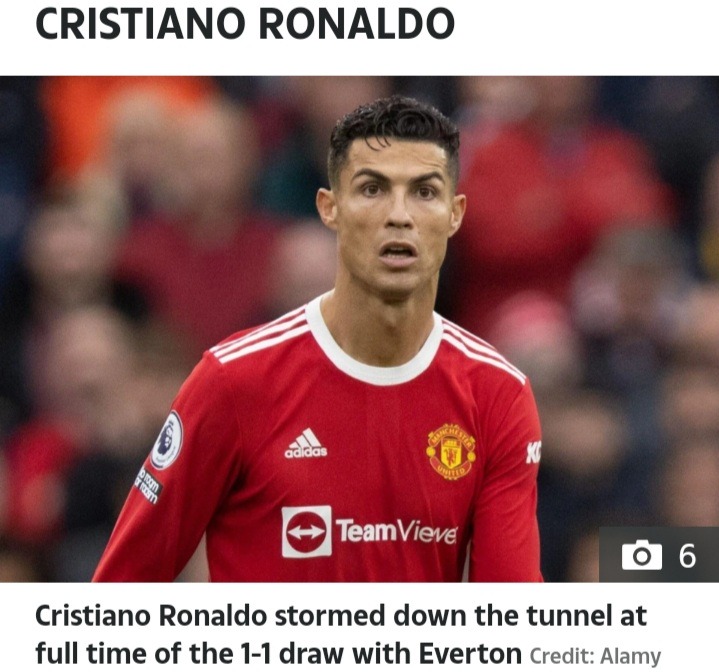 The Frenchman expected to compete with Cavani in the starting eleven. But now with the introduction of Cristiano he has seen less minutes under his belt. With Real Madrid and Atletico Madrid monitoring him he may as well leave in January. 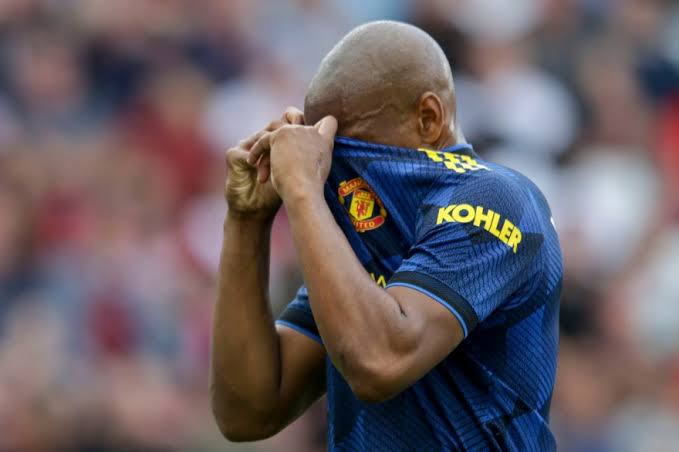 Right from impressive loan spell at London Stadium. The Englishman expected to leave again to Hammers or BVB who were all interested. But Ole blocked any move and now his a bit part player so frustrated he may force a move in January. 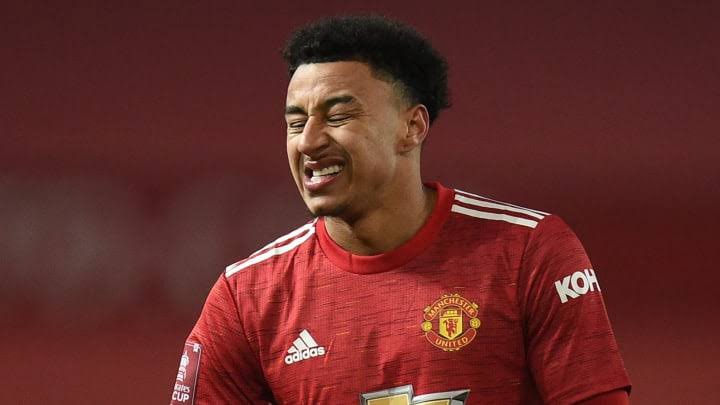 After he's £34m arrival from Ajax he expected to at least cement his midfield position with Scott or Fred. But he's been reduced to substitute and sometimes not used completely. He wanted to leave for Everton last summer. But didn't happen hence the frustrations and he could try exit in January. 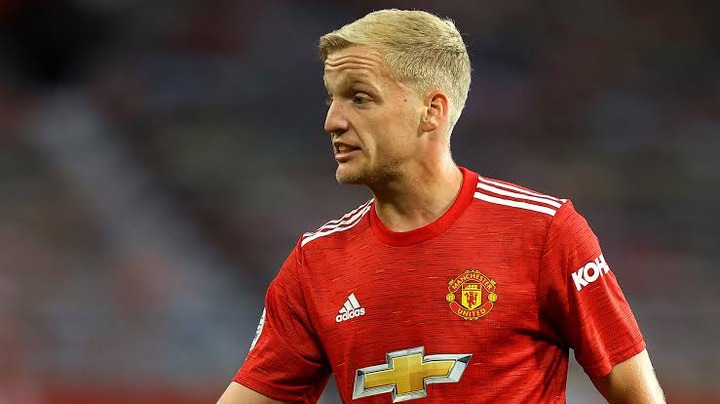 After Varane come in, the Ivory Coast International has seen more less playing time. And had wanted to leave back in the summer. 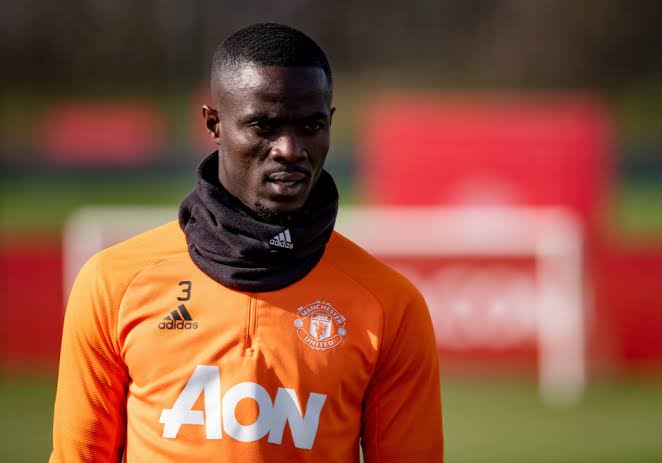 Only for the club to earn him a new contract. But he's barely even coming to play despite injury to Maguire. Would as well consider exit on winter window. 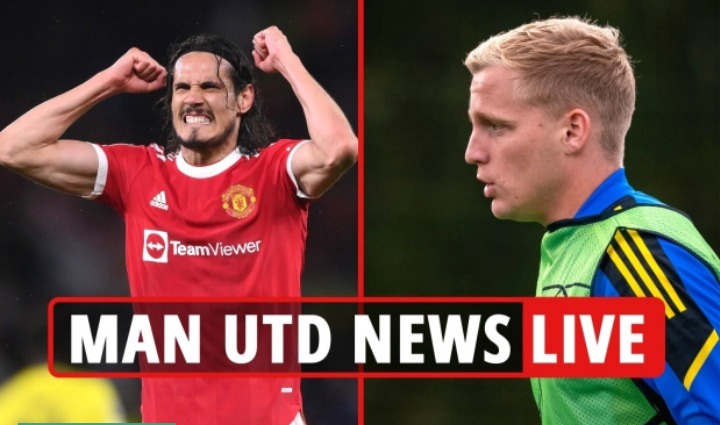 He was excellent on loan at Sheffield United. He came back to Old Trafford with expectations to bench David. But after the season started with some difficulties. 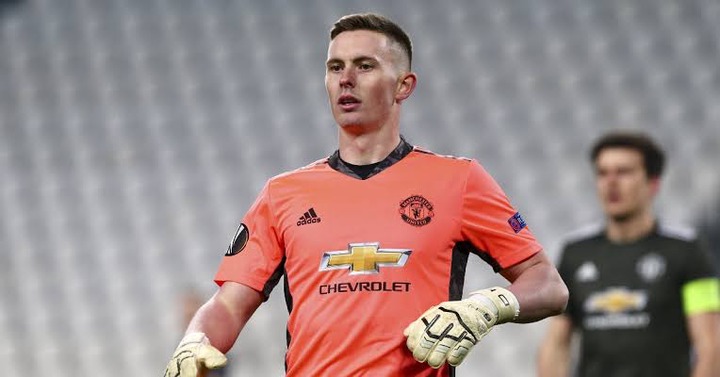 Where he was down with Covid-19 as well as fitness tests. He's back and not ready to be number two. Probably food for thought to Ole Gunnar come Winter window.