The player had been linked with a move to his former side AFC Leopards but things took a turn as he was spotted training with the FKFPL newbies.

Clifton Miheso made his first appearance for Kenya Police FC yesterday against General Service Unit (GSU FC). The winger made a statement as he scored a brace in the friendly match that ended 9-0. 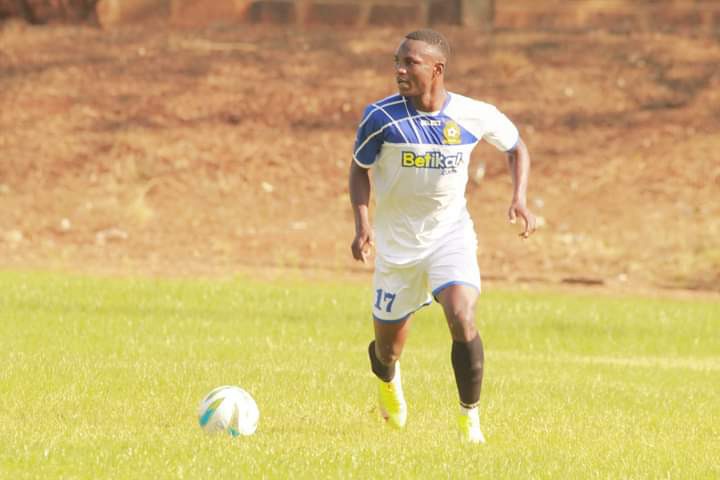 The Bobby Ogolla coached club has also signed Clifton Miheso's teammate at AFC Leopards, Makwata who had also been linked with his former club Ingwe.

Police FC will play their second league match against Nairobi City Stars at Kasarani Annex as from 3 PM EAT on Saturday.

We expect the newly promoted Police FC to continue boosting their squad since the domestic transfer window will close on 1st November, 2021 with the international one closing on 29th October, 2021.