The Foxes face off with home team Nottingham Forest in the Premier League game tonight.Nottingham finished the previous term of English Championship at the 4th position. Further then, they advanced it into the topflight by claiming their spot through the play offs.

Going on, the hosts are currently on the back of four successive defeats, showing huge problems in an attempt to adapt to the elite class football from the beginning.Head coach Cooper’s problem lies in his team’s defensive line which had allowed a total of eighteen goals in the previous 4 games. 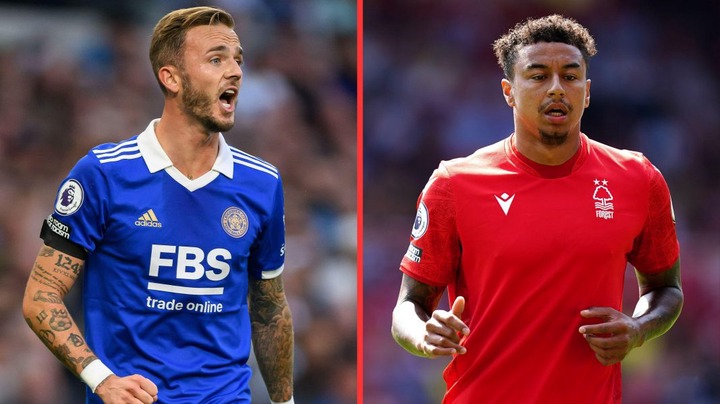 Meanwhile, Leicester will come into this match off the back of one toughest defeats. They conceded six goals in a demolishing English Premier League loss to Tottenham in the previous match-day.Brendan Rodgers generally has problems with the lack of meticulousness in histeam’s back line since the foxes have not kept a clean sheet so far in the season.However, they have a decent firepower on display and we can see them scoring a total of four goals from the past two league fixtures and It will be very interesting to see whether Leicester will be able to exploit the obvious holes in Nottingham’s back line. 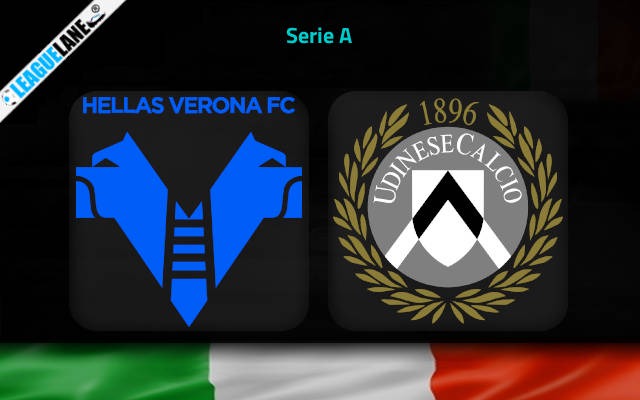 Andrea is doing miracles with Udinese at the start of the 2022/23 season. After claiming just one point in the opening two league games, Sottill’s men went on to win five consecutive league affairs.They are now just one point shy of joint-leaders Napoli and Atalanta and they will have a nice chance to extend the winning streak in the clash against their guests tonight.There are neareby far the most pleasant surprise of the season so far. They own the joint-best attacking record in the league with fifteen goals scored in the opening seven games.These achievements are even greater if we know that Sottill’s squad faced the likes of Fiorentina, Roma, Sassuolo, and Inter Milan in the previous four rounds.The guests have bagged at least three goals in each of the last three wins, including the big scalp of Inter Milan two weeks ago at Dacia Arena. They are now pretty big favorites to continue the run here against Verona who have allowed as many as thirteen goals so far in the season.The team led by Gabriele Cioffi also lost two of three home matches so far this season.